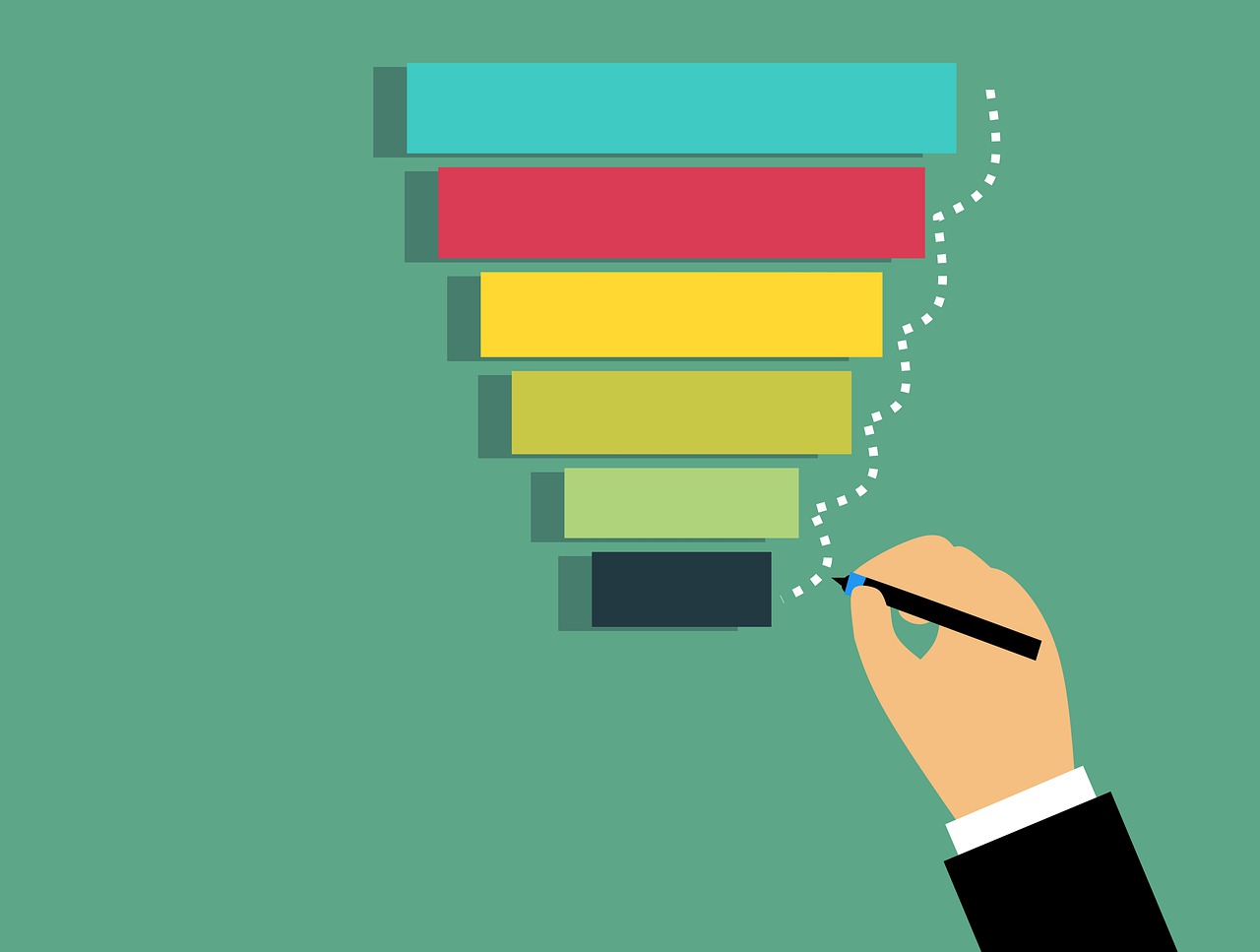 By Matt Skibinski and Rande Price

Much is written about the challenges publishers are facing today in terms of their digital business models. The rise in programmatic advertising, the decline of print and changing consumer behavior has shifted advertising revenues to platforms, ad tech companies and other third parties. In response, publishers are testing a wide range of alternative revenue streams.

One of these revenue streams — direct consumer revenue — is being tested by many publishers. The American Press Institute notes that 78% of newspapers with at least 50,000 circulation have some form of paid model, most commonly a ‘metered’ model in which users can access a limited number of articles for free and then are asked to subscribe for unlimited access. At the same time, a number of nonprofit and membership-based news operations have started to prioritize digital membership revenue. This includes new players like Spirited Media, that are built on the proposition that reader payments will fund their journalism.

So far, digital reader revenue results have been mixed. Data show that publishers can convert the most engaged 5-10% of their audience into paying subscribers, but the vast majority of publishers still fall well below this mark. Benchmarks from The Lenfest Institute for Journalism, for example, show a wide range of performance on key benchmarks such as conversion rate, retention rate, and paid users per unique visitor. The most successful publications perform about ten times better on key metrics than publishers at the median levels — and outperform publishers in the 90th percentile by more than 3 times, suggesting that most publications with paid content models still have significant room for improvement.

Our first case study explores how the Tribune Publishing Company focused on their metered model, closed loopholes, and invested in sophisticated marketing operations, to greatly improve their digital subscription results over the course of a two-year period.

The second case study looks at two organizations with successful membership programs — The Guardian and Slate — and the ways in which they mix exclusive, members-only content with compelling appeals for reader contributions.