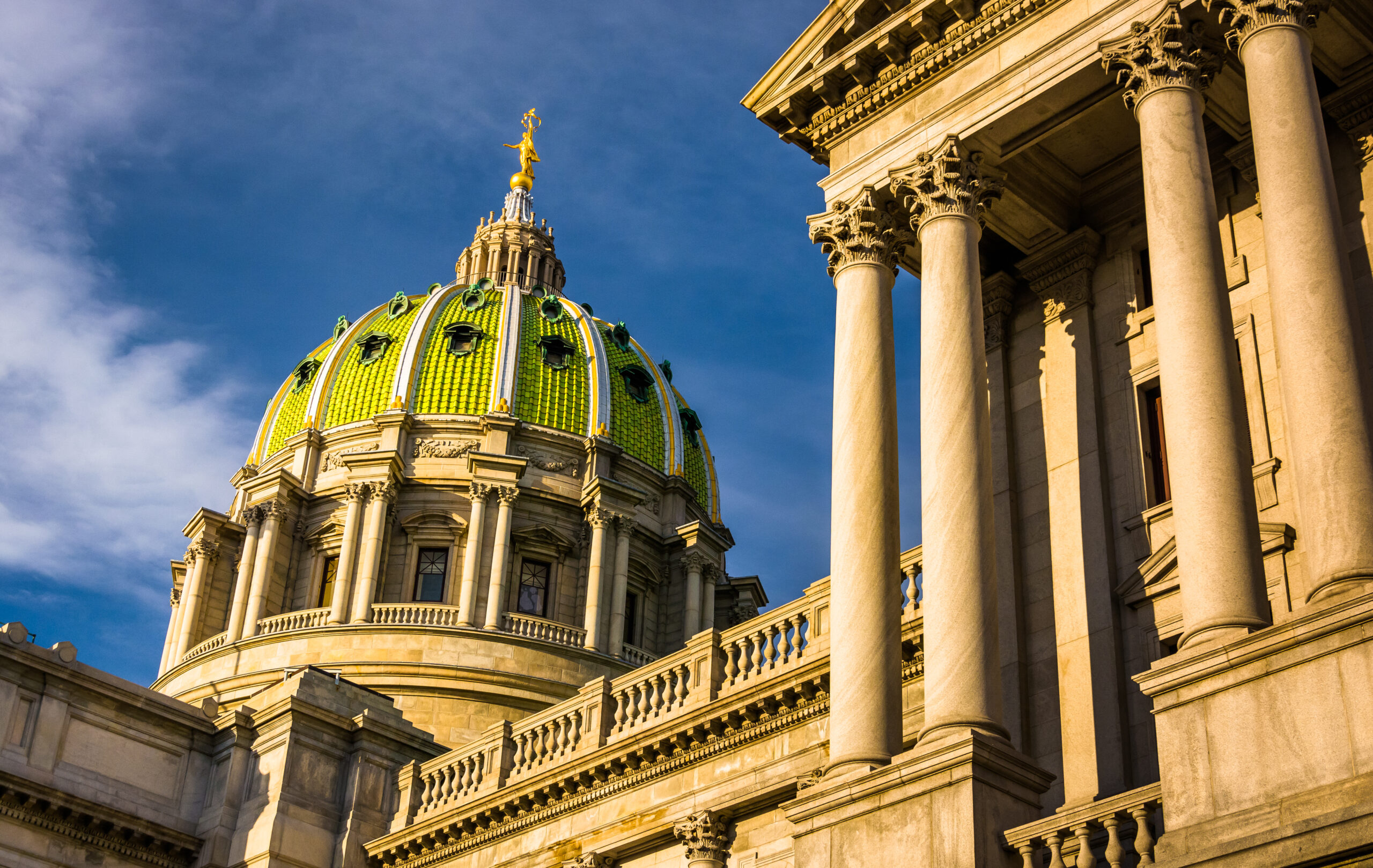 While the number of full-time statehouse reporters has decreased nationwide, nonprofit publishers such as Spotlight PA have helped fill in gaps from legacy outlets

The Pennsylvania statehouse press corps has increased 14% since 2014, with 47 journalists now covering the capitol in Harrisburg, according to a Pew Research Center report published Tuesday examining coverage of state capitols nationwide.

Nationally, the Pew report found that the number of journalists covering statehouses has grown by 11% since 2014, when it last published a study and analysis of reporting across all 50 statehouses. The total number of statehouse reporters increased in 31 states, including Pennsylvania, according to the study.

The overall increase in statehouse reporters has been largely driven by growth in nonprofit news organizations, the report found. Among these outlets is Spotlight PA, the Harrisburg-based nonprofit newsroom founded by The Lenfest Institute, The Philadelphia Inquirer and other partners in 2019.

Reporters from nonprofit outlets make up 20% of the statehouse press corps nationally, an increase from 6% in 2014. There are now 353 statehouse reporters working for nonprofits nationally, up from 92 in 2014. Spotlight PA has eight reporters focused on state government and how its policies affect residents.

Spotlight PA Executive Director and Editor in Chief Christopher Baxter said the latest numbers from Pew are reason for hope, but with so many challenges facing the journalism industry, more focus is needed to address the problem and ensure state governments are held accountable.

“The future of our Democracy is largely being defined right now in state legislatures across the country. They have become the incubators and points of first contact for new policies and legal approaches on everything from abortion and education to gun and voting rights. Decisions made on the state and local level are far more likely to directly affects residents’ lives, as opposed to those made in Washington, D.C.,” Baxter said. “Given the vital role of state legislatures and state governments, the need for more accountability reporting on their actions and spending must remain a number one priority area for newsroom growth, particularly among nonprofit newsrooms and those locally and nationally who support them.”

Spotlight PA is among the nonprofit outlets that were created since 2014 with the specific goal of reporting on state government and statewide issues. Others include CalMatters, which launched in 2015, alongside other longtime leaders such as The Texas Tribune, VTDigger, and MinnPost. Spotlight PA’s work in particular is unique for its broad audience reach and public service model. Spotlight PA shares its news content with more than 80 other newsrooms statewide for free.

Across the United States, newspapers still account for the most statehouse reporters, with one quarter of statehouse journalists working for legacy newspapers, though the number has fallen sharply since 2014 when they made up 38% of the statehouse press corps.

In fact, reporters from nonprofit newsrooms now constitute the largest portion of the statehouse reporting corps in 10 states and the second largest in 17 states.

Lenfest Institute Executive Director and CEO Jim Friedlich said in the report that others in the media industry have expressed interest in replicating Spotlight PA’s model in their home states as well to help fill the gaps left by newspaper cutbacks.

“Spotlight is a hybrid — the nimbleness of a nonprofit digital news start-up matched with the benefit of large-scale legacy news partnerships and legacy news distribution,” Friedlich told Pew. “There’s a great deal of interest in replicating the model of collaborating between digital startups and trusted legacy brands and distribution.”