By: Joseph Lichterman and David Grant 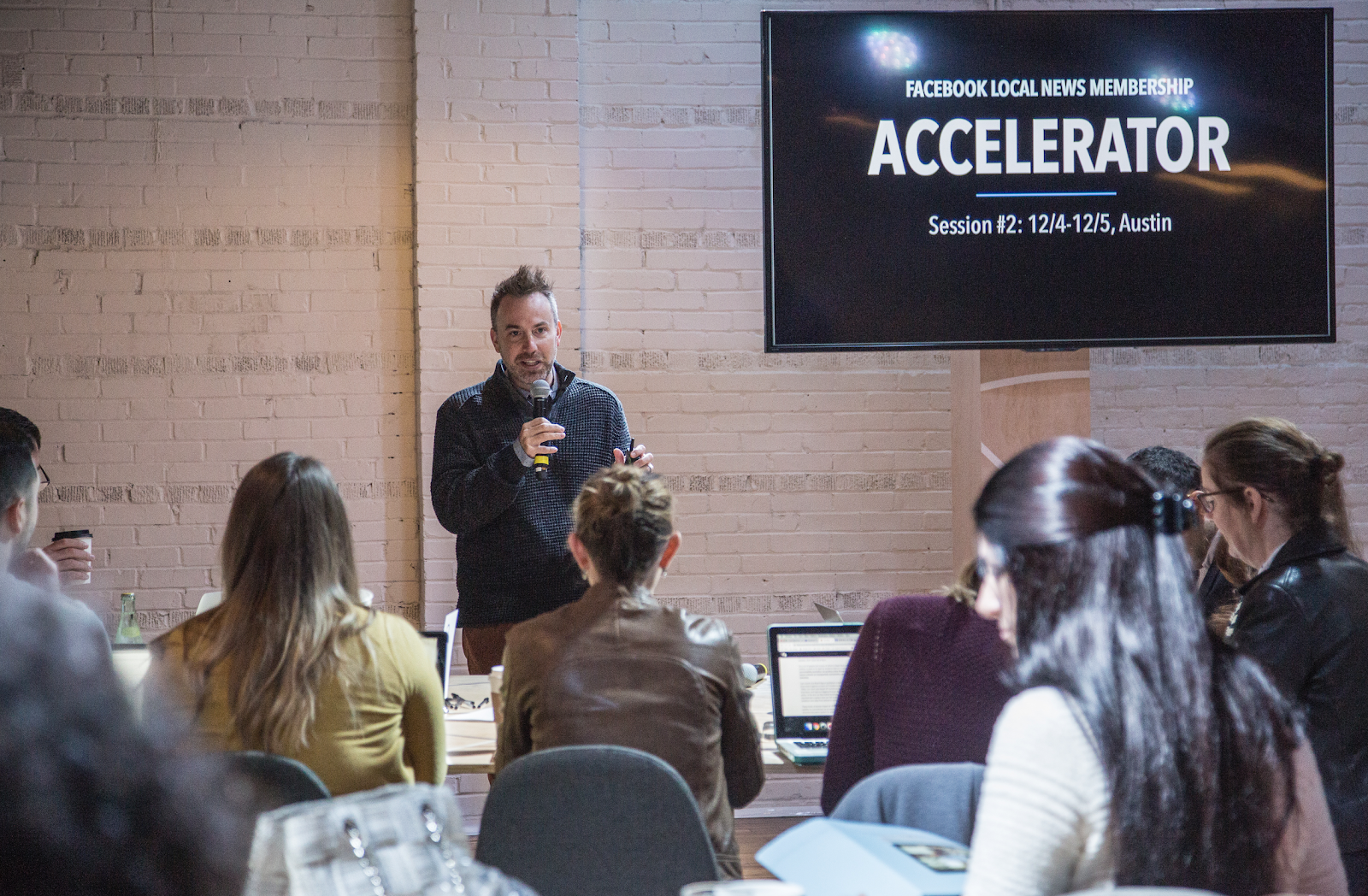 The Lenfest Institute for Journalism and the Facebook Journalism Project are pleased to announce 15 North American newsrooms will participate in the second round of the Local News Membership Accelerator. More than half are led by women or people of color, and their approaches to driving readers’ support span an equally diverse range of business models.

The group will meet three times in Austin and work with news industry experts to strengthen their membership strategies both on and off Facebook. Training is coordinated by Tim Griggs, an independent consultant/advisor and former New York Times and Texas Tribune executive.

“The Lenfest Institute is pleased to support this diverse group of publishers as they work together to create sustainable membership models for local news,” said Lenfest Institute CEO and Executive Director Jim Friedlich. “We were impressed by this year’s participants, by their broad range of business models and by their diversity of leadership and audience. We look forward to reporting lessons learned to the broader local news industry.”

In alphabetical order, the Membership Accelerator participants are:

Most publishers were nominated to participate by industry groups and previous participants of the 2019 US Membership Accelerator. NPR member stations were chosen from a pool of applications coordinated with NPR.

These Accelerator publishers are united by a focus on reader revenue that supports meaningful journalism.

“Advertising is our present, but membership is going to be our future,” said Duc Luu, director of development at Washington City Paper. “For us to be a successful and sustainable community news organization, the majority of our revenues will need to come from a growing membership base instead of a declining advertising base. We want to leave this Accelerator with a roadmap to make that happen, including a membership funnel and strategy for securing major donations.”

For many organizations, their participation comes at a pivotal moment for their publications.

“We believe this is the year The Devil Strip must take its biggest leap forward as an organization, if we’re really going to serve our community,” said publisher Chris Horne. “So joining the Accelerator is huge because it means every member of our core team receives the training and coaching we need for our growth, while being in a tremendous cohort with other publishers who are pushing the field forward. The conversations, the ideas, the experimental framework — it’s all thrilling.”

This Accelerator group is also experimenting with single-subject news sites with a local focus.

“As Chalkbeat continues to expand to more states and cities, we’re building a strong and diverse audience of teachers and education professionals,” said Becca Aaronson, director of product. “By learning from our peers in the Accelerator, we’ll find new ways to generate reader revenue aligned with our mission to inform and engage local education communities.”

The two Canadian newsrooms joining the 2020 Membership Accelerator, The Narwhal and The Sprawl, are part of a growing sector of local news startups in Canada. Another Canadian newsroom and Accelerator alum, The Discourse, has called this “the beginnings of a movement.” The Discourse took lessons from the 2019 Audience Development Accelerator and created their own program, the Independent News Challenge, which supports entrepreneurial journalists and small publishers.

“The Narwhal is excited to learn from industry leaders about how to scale up its efforts to build a thriving, reader-funded online magazine sustained through membership,” said editor-in-chief Emma Gilchrist. “As a pioneer of nonprofit journalism in Canada, we look forward to bringing lessons home and lighting the way for new digital startups.”

Publishers in the prior Membership Accelerator collectively generated more than $3.5 million in lifetime value and grew their newsletter lists by an average net gain of about 1,000 email subscribers each month over a six-month grant term.

If you’d like to be notified of Accelerator opportunities, please email [email protected].