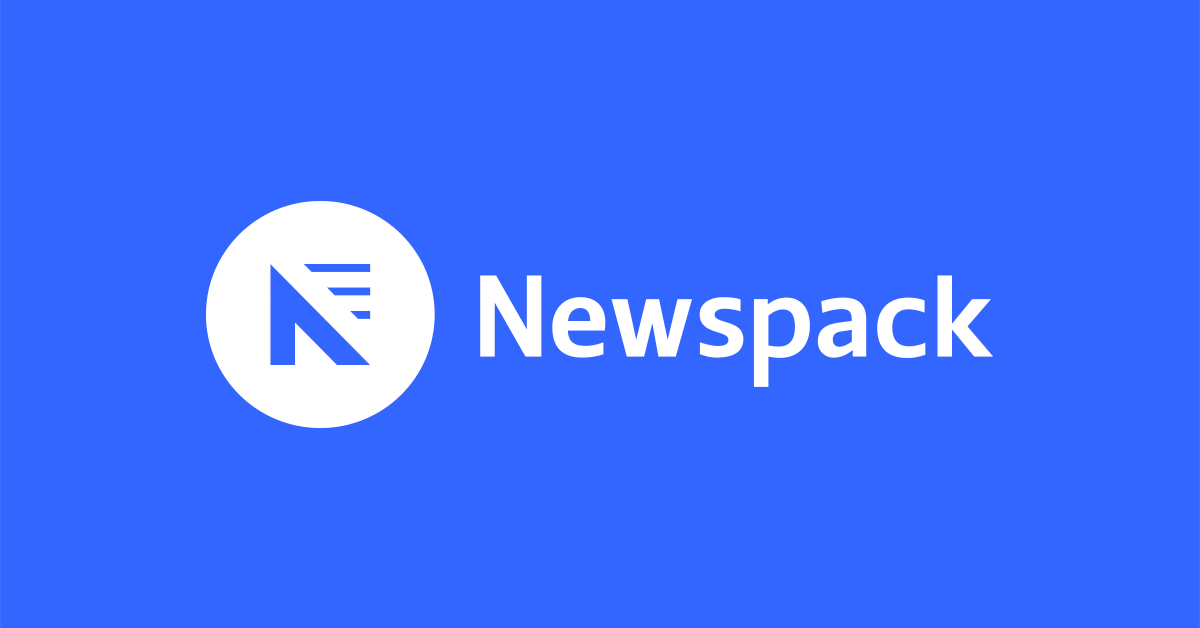 This article was first published on Newspack’s website. The Lenfest Institute has supported Newspack since 2019, and we’re proud to serve as its fiscal sponsor.

The Institute continues to back Newspack because we believe shared infrastructure provides efficiency and value at scale. Shared services like Newspack empower publishers to focus on what they do best: produce essential journalism for their communities.

The Better Government Association of Chicago and Signal Cleveland are separated by 100 years of history yet share remarkably similar missions.

Founded in 1923 to promote voter participation, BGA is a Pulitzer Prize winning investigative force that teams with other Chicago newsrooms to shed light on government activities and hold public officials to account.

Signal is one of a growing number of digital-news startups combining traditional shoe-leather reporting with greater citizen participation in news gathering.

Both unveiled new websites in the past week on Newspack, an open-source publishing platform that in just three years has launched 200 independent publications to help publishers find a path to financial sustainability.

We’re proud of that accomplishment. But Newspack is part of a wider story of how local newsrooms are finding support from a growing network of organizations, some for-profit, some not-for-profit. These groups spread the cost of technology, training, and back-office services so that local news operations such as BGA and Signal can focus on what they do best, namely reporting stories and connecting with readers and small businesses.

The model is familiar to anyone who has worked within larger newspaper chains or broadcast conglomerates, where technology, HR, legal, finance, and other services were consolidated.

But unlike those commercial concerns, which often put corporate profit ahead of public service, the new crop of so-called “shared services” organizations are designed to promote independence and local control.

The logic is pretty straightforward. The technology required to operate any modern digital news site with best-of-breed advertising, audience development, and reader-revenue systems, is not that different from what powers The New York Times or The Washington Post.

But small local sites lack the capacity to deploy systems of that sophistication. And even where they can tap into a larger system, the business expertise to operate them is often in short supply.

And local newsrooms have an equally urgent need to speed the development of digital journalism skills if they are to survive and thrive. That’s generally best done by organizations that can deliver technology, business operations and training at scale.

Richard Tofel, the former President of ProPublica and now a consultant, took issue with the growth of these “intermediaries,” as he termed them, in a pair of Substack posts this month. He questioned whether some of the philanthropic money flowing to these service organizations would be better directed to individual news organizations.

“[A] great deal of good work has been and will be done with such money by these and other fast-growing intermediaries,” Tofel wrote. “But I am convinced that more good might have been done by directing much of institutional foundations’ money instead to the most deserving news nonprofits…”

Tofel’s focus was on service organizations and the foundations that support them, including the Knight Foundation, the Institute for Nonprofit News (of which I’m a board member), LION Publishers, News Revenue Hub, Media Impact Funders, and the Solutions Journalism Network.

He might equally have included Facebook and the Google News Initiative, which have acted as both funders and service providers, directing more than $600 million into the global news ecosystem over the past four years (including some of the money that funded Newspack).

While all of these organizations – including my own – should be held accountable for the effectiveness of the services they provide, Tofel’s argument misses some of the most important lessons of the grant-funded efforts of the past decade.

As Penny Abernathy, a visiting professor at the Medill School of Journalism noted in her most recent report on the state of the news industry, “Despite a recent increase in both venture and philanthropic funding, the number of local- and state-focused [digital] news sites has remained stubbornly constant over the past five years – fluctuating between 525 and 575.” An earlier report noted that an equal number of new digital news organizations folded as were being formed.

They struggle, in many cases, because they lack the capital, technology, talent, and business services to sustain themselves — and because foundations tried to bet on would-be “winners” rather than building a sustainable and cost-effective ecosystem of support.

Attempting to identify and invest in what Tofel calls “the most deserving nonprofits” – the way foundation money traditionally has been deployed – led to some celebrated success stories like ProPublica and the Texas Tribune. But a far larger number of bets simply fizzled, such as The Bay Citizen, a $3.7 million startup.

While there is unquestionably a need for greater direct investment in local news operations, there is also a need to accelerate the development of professional, cost effective services that those publications can easily tap into without building from scratch.

At a gathering of publishers and service providers organized by the Knight Foundation earlier this year, participants identified more than 50 discrete services – from data collection, to fundraising tools, legal services, and human resources management – for which there is demand but a dearth of services from which to choose.

Organizations like the American Journalism Project, a big backer of Signal Cleveland, are providing the seed capital and business support designed to give digital startups the  runway they need to get to a sustainable operating model. They want that money invested in local marketing and sales, not on duplicative efforts by each publisher to build the same back-office services.

Newspack, for its part, provides sophisticated technology and support services that would be impossible to replicate at the local level at anywhere close to the same cost. (Newspack’s fees on average account for 3 percent to 4 percent of an organization’s expenses and – by virtue of our grant support – include free migration to the platform, typically a five- to six-figure expense.) Full disclosure: We partner with all of the above-named organizations in some way.

It’s a model of shared service that has proven attractive to organizations from the New York Amsterdam News, one of the oldest Black news organizations in the United States, to relative digital newcomers such as CalMatters and MLK50.

Bottom line: While emerging digital news sites are still fragile and in need of exponentially greater investment, speeding the development of a healthy news ecosystem ultimately depends on a combined investment in local journalism and shared services that can be delivered at scale.

We shouldn’t sacrifice one for the other.

Newspack, a project of WordPress.com and the Google News Initiative, is an advanced open-source publishing and revenue-generating platform for news organizations.