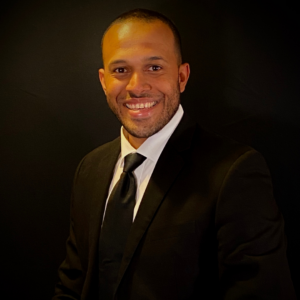 Anis Taylor is the CEO and co-founder of Higher Than 7 Productions, LLC based in Philadelphia. Anis, aka AT SoundZ, is a screenwriter, director, and producer of music, films, and TV. After completing his first full album production as a music producer on Higher Than 7 Records, AT SoundZ decided to dive deeper into the artistry of the records by directing music videos. After directing his first music video, “Big Ups”, he knew that he had found his calling. Writing and directing visual content has helped him channel and manifest his artistic vision. For more information, visit www.HigherThan7.com