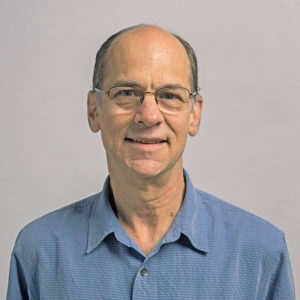 He has served on the board of the William Penn Foundation since 1982, and as board chair from 1993-2014 for all but four of those years. Founded in 1945 by his grandparents Otto and Phoebe Haas, the William Penn Foundation focuses its grant-making in the greater Philadelphia region, and is currently among the 40 largest foundations in the country, with an annual grants budget of approximately $110M. Its current program areas are Watershed Protection, Great Learning and Creative Communities.

Haas has served as a board member of Media Impact Funders (formerly Grantmakers in Film and Electronic Media) since 1994, and as board chair from 2002-2015.  MIF is a network of funders, working broadly on media, journalism and technology issues. He has also been a trustee of the Philadelphia Museum of Art since 2004.

Having grown up in the area suburbs, Haas has been a resident of the City of Philadelphia since 1981.