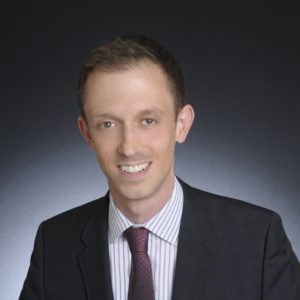 David Wertime previously co-founded Tea Leaf Nation, a site that scanned, aggregated, synthesized, and translated Chinese social media chatter for a Western audience. The business was later sold to Graham Holdings Company. At the Institute, Wertime plans to create a university-focused news and discussion platform. Written by students, but for readers nationwide, it will link campus correspondents into an integrated contributor network that breaks down barriers between those being covered and those doing the reporting. Wertime plans to use Philadelphia-based universities as a pilot. He will also work with Philadelphia-based news organizations on their strategies for building contributor networks that include diverse voices from the local community.