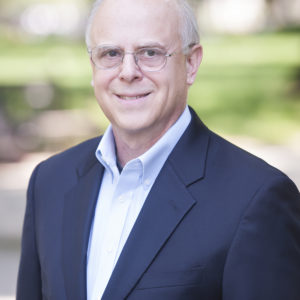 Prior to that, Ken spent 29 years at Dow Jones, and served in a number of leadership, finance, strategy and technology roles.

Ken also served as vice president, Finance of the Consumer Media Group at Dow Jones, a $1.1 billion business unit that included The Wall Street Journal’s print, online, and international editions; MarketWatch; Barron’s; and other properties. He played a key role in the group’s restructure of its printing and distribution operations, and developed data and metrics to support the company’s digital revenue growth.

Ken graduated from Brown University, and received an MBA and a master’s in journalism from Columbia University.