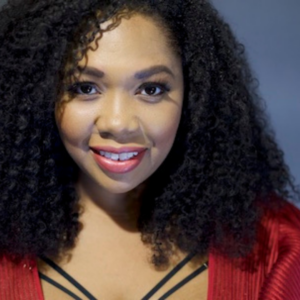 Award-winning producer and champion for diversity, equity, and inclusion, Shameka S.L. Sawyer is an experienced director of photography, camera operator, and video editor. She is the Founder of the 5 Shorts Project, one of the few film and video production companies in Philadelphia, PA, owned and operated by an African American woman. Shameka’s production company has developed content for the Children’s Hospital of Philadelphia (CHOP), NAACP Philadelphia Chapter, Straight Ahead Organization, North Broad Street Renaissance, and WHYY, to name a few. Shameka is sought after by companies and organizations to provide her expertise in content creation, video production, and collaborative filmmaking. She has produced over 40 short films in 7 years and contributed her expertise in independent film production on various platforms, including IHeartMedia and B. PHL Innovation Fest.