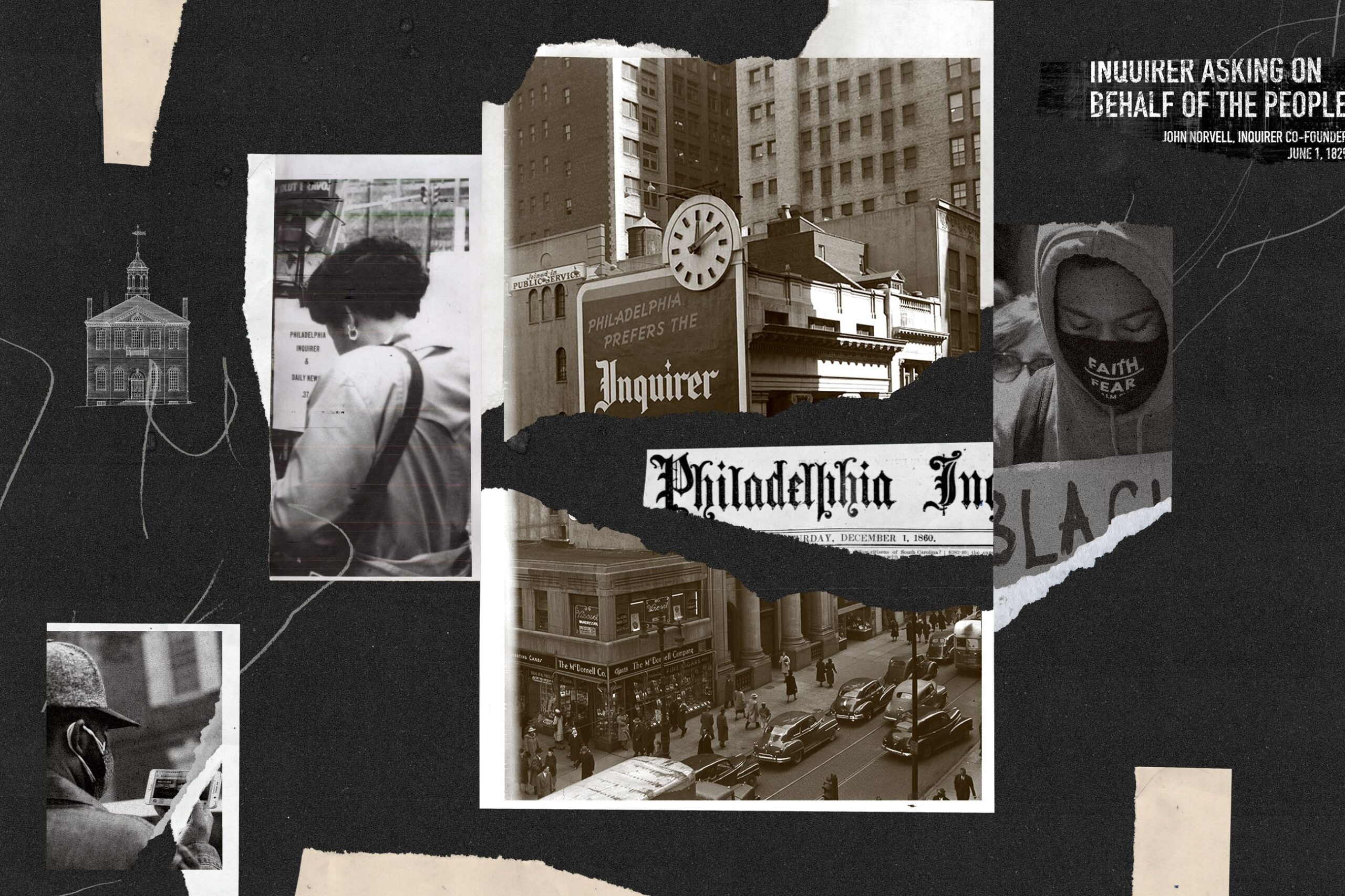 Because Philadelphia is the birthplace of American democracy and many of the nation’s oldest institutions, it became the place where systemic racism was often enshrined within those same institutions. The Inquirer’s A More Perfect Union series seeks to hold institutions accountable for enforcing this unequal structure and illuminate a solutions-oriented path forward. A More Perfect Union is led by Inquirer contributing editor Errin Haines, who is also editor-at-large of The 19th* and a member of The Lenfest Institute’s Board of Managers. Haines has been joined by journalists from both inside and outside The Inquirer newsroom, who are committed to a clear-eyed look at Philadelphia, its institutions, and the impact they have on our communities and the nation.

A More Perfect Union is produced with support from The Lenfest Institute for Journalism, Lisa D. Kabnick and John H. McFadden, Peter and Judy Leone, and Surdna Foundation. Editorial content is created independently of the project’s donors.

BLACK CITY. WHITE PAPER.: The summer of 2020 forced a reckoning for the country, Philadelphia, and its newspaper. But after perpetuating inequality for generations, can The Inquirer really become an anti-racist institution?

White Picket Fence: Their family lived across from a whites-only devlppment on the Main Line. Five generations later, Toney Goins still feels as if he doesn’t belong.

Wisely Restricted: These burgeoning developments found a cheerleader in The Inquirer, which targeted the wealthy and those who hoped to join their ranks.

Inventing Solitary: In 1790, Philadelphia opened the first American penitentiary, with the nation’s first solitary cells. Black people were disproportionately punished from the start.

In the Hole: Activist Akeil Robertson-Jowers writes an essay on how he ended up in a cell for 45 days.

How I Took Control of my Birth: America’s maternal care system dehumanizes Black women. In this essay written by Marynissi Lemon, she writes how she became a doula to change it.

When the Water Breaks: America’s maternal mortality crisis traces back to Philadelphia, home to the nation’s first delivery wards. From the start, Black people received unequal treatment and were exploited for science.

Ghosts in the Water: Philadelphia created the city pool as we know it. What went wrong?