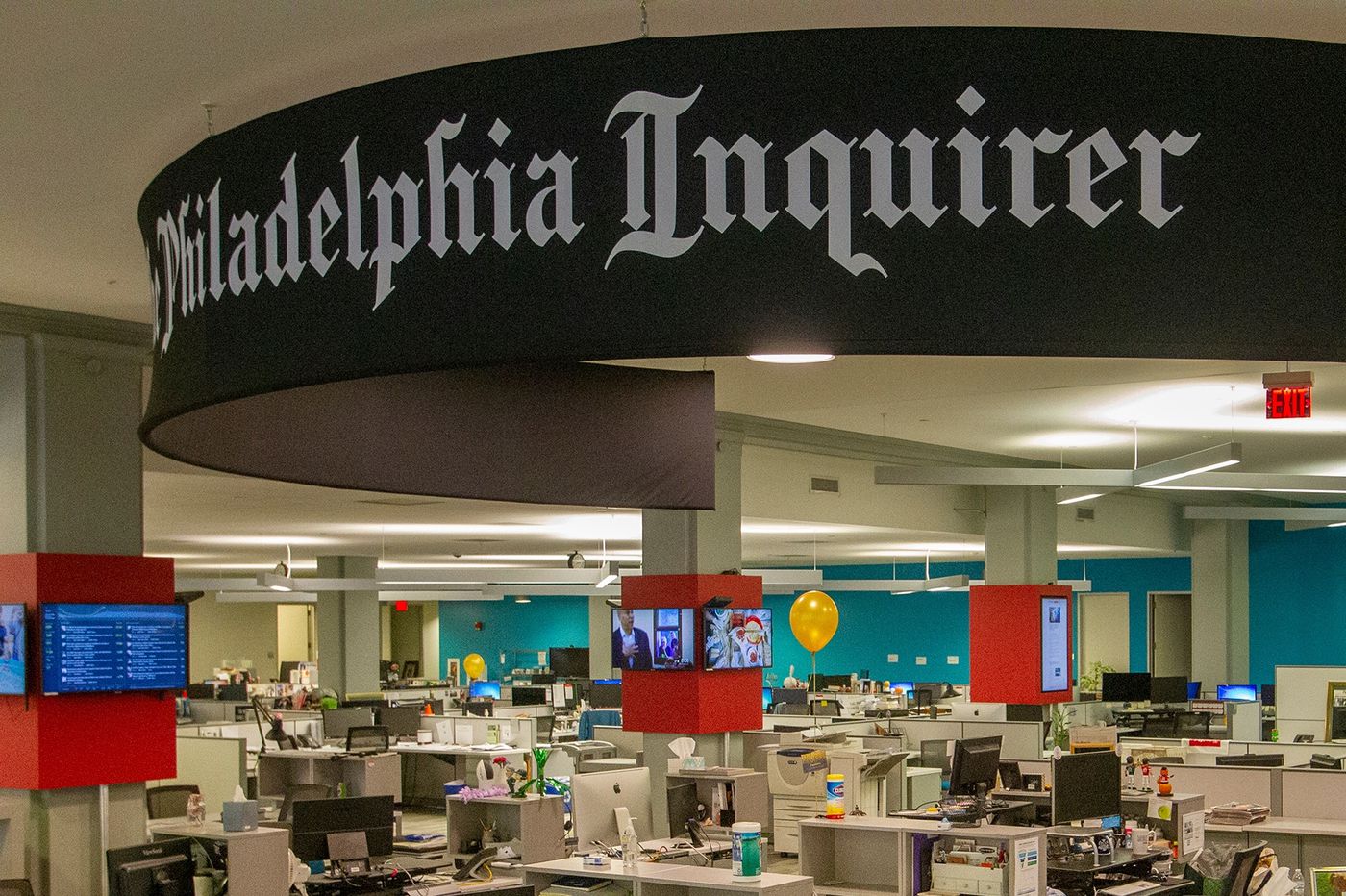 The Philadelphia Inquirer this week took an important next step in its commitment to centering equity in its journalism by publishing an independent audit of its news coverage.

Researchers from Temple University’s Klein College of Media and Communication independently analyzed more than 3,000 articles, photographs, and videos published by The Inquirer featuring 14,416 named news sources between August 2019 and July 2020. The Temple team then conducted nearly 50 interviews with Inquirer newsroom staff between August and November 2020.

The content audit provides a comprehensive, quantitative and qualitative look at The Philadelphia Inquirer’s representation of different races, genders, and geographies in its news coverage. You can read the full report here.

Among its broad findings, the study determined that despite the Philadelphia region’s diversity, a significant majority of people who appear in The Inquirer as news subjects or sources are white and male. When Inquirer news teams are themselves diverse, they tend to include more people of color in their stories, according to the report. And despite recent progress in the hiring and promotion of journalists of color, nearly three-fourths of The Inquirer’s newsroom is white.

“What will be critical going forward is establishing policies and best practices that offer a positive framing of what a genuinely inclusive newsroom can be,” said the report’s authors, the late Temple University professor Bryan Monroe, Temple Professor Andrea Wenzel, and the Temple University team.

“This needs to go beyond avoidance of public embarrassment,” they wrote. “ It needs to not only frame diversity and inclusion as a way to avoid problems but also as a way to ensure that stories are complete.”

An ongoing internal process for addressing these concerns is underway, led by a broad-based newsroom team.

The Inquirer content audit was supported with funding from The Lenfest Institute and the Independence Public Media Foundation. The Lenfest Local Lab, a product and user design innovation team supported by the Institute, also contributed to the study through the use of a content mapping tool it created to track which neighborhoods are or are not best represented in local news coverage.

Inquirer team members at all levels embrace the fact that The Inquirer’s news coverage and newsroom should be reflective of all Philadelphians, and the Institute is proud to fund these efforts. The results of the audit were first presented on Wednesday. They were disclosed simultaneously to The Inquirer’s staff and its senior leadership. Teams throughout the company are now engaged in discussions on next steps.

We know from experience that these processes can lead to change. In 2017, the Institute awarded a grant to WHYY, Philadelphia’s public media outlet, to support its own content audit, cultural competency training for staff, and audio training for journalists and local residents. In the years since WHYY’s initial audit and training, it has launched a number of community-focused projects informed by those findings.

Since our founding 2016, The Lenfest Institute’s sole mission has been to build sustainable models for local journalism in service of our democracy. In order to thrive and to achieve their mission, local newsrooms must tell the stories of all communities equitably. That’s why this work is so important.

The Inquirer content audit is just one step in this process. We will continue to share updates about The Inquirer and the Institute as the work progresses in the coming weeks and months.