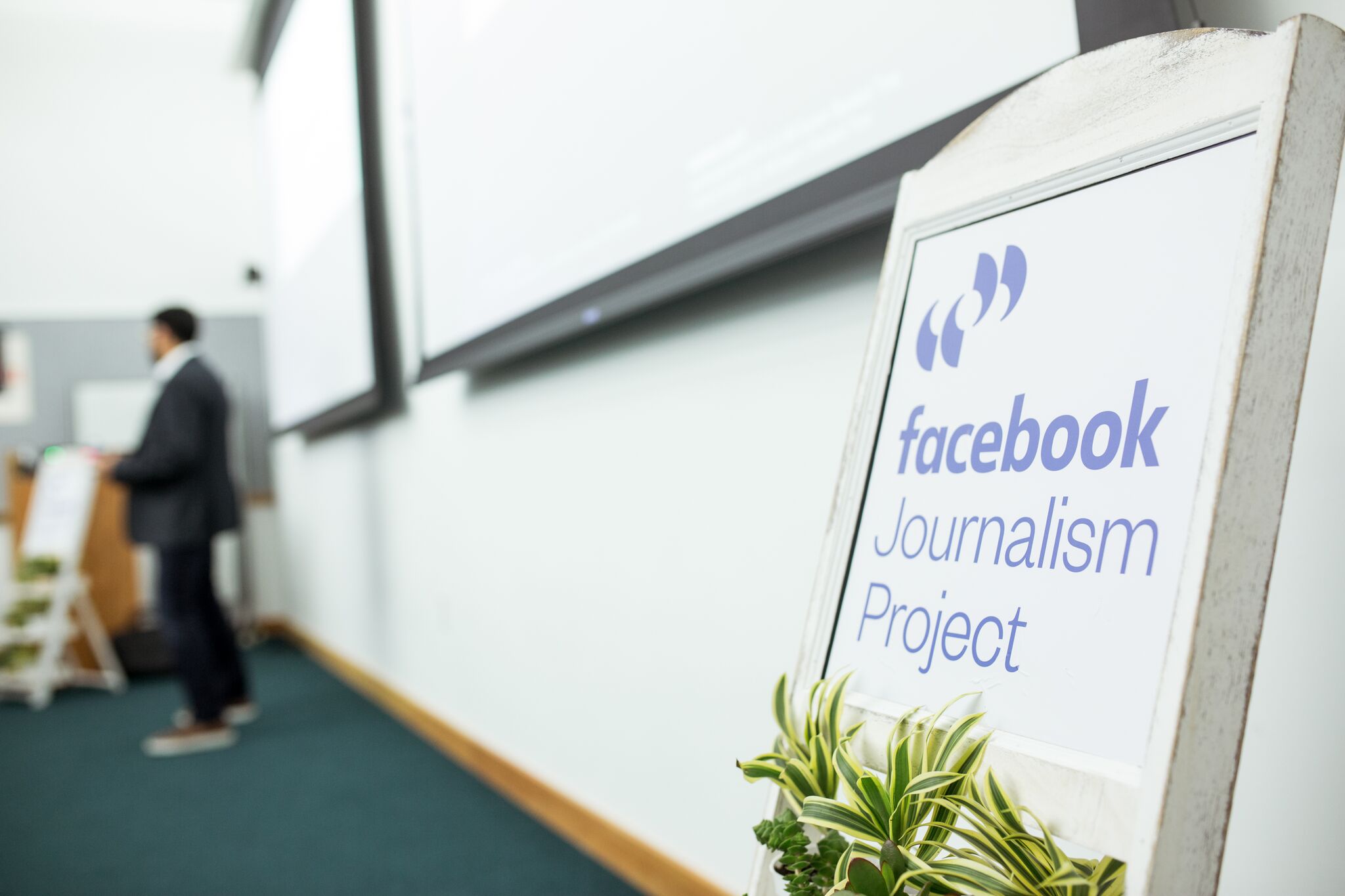 At the final session of the Facebook Local News Subscriptions Accelerator, program director Tim Griggs spoke about how useful it is for publishers to dedicate a team or fractional cross-functional team empowered to make decisions to make their publications stickier and optimize them for loyalty. 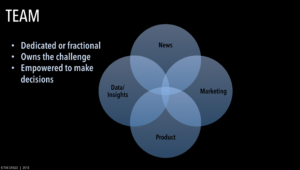 Griggs recommended that this team be constantly testing ideas, producing a widely distributed roadmap, and sharing results across the organization to communicate both successes and failures.

“It has to be a team,” Griggs said. “It has to own the results. It has to be empowered to make decisions. There’s no way around that. You just have to do it.”

One key metric publishers to track when it comes to the mid-funnel is how many people are confronted with the option to subscribe (or join). This is true whether the site employs a “static meter” (users get X number of free articles per month, for example), a “dynamic meter” (where each user or set of users is treated differently depending on certain behaviors) or any other model. “You need a team with that as the core KPI,” Griggs said.

Referencing “The Player’s Journey,” a book by Amy Jo Kim, Griggs said publishers need to be constantly thinking about how they can welcome new users, keep regulars coming back and reward enthusiasts.

“[Readers] need to be continually hooked back in,” Griggs said, noting that it needed to be a joint newsroom, product, and marketing effort.

Here are some tactics he shared that can be applied across three sections of an organization:

Ultimately, the most important thing publishers can use to build loyalty is captivating coverage.

“You need compelling reporting to targeted audiences,” Griggs said. He added that publishers must recognize that they can’t be all things to everyone. Instead, its important to know their mission, identify audiences that are likely to be loyal, and serve them. Publishers should also use all the analytics and data tools available to them to identify trends and recognize where there are certain stories where they can make a difference. They should also be thinking about how they can repurpose archival and evergreen coverage to reach new audiences.

The newsroom can also think about how it presents coverage. It’s almost cliche to say now that the homepage is dead as most readers visit news sites via search or social, but the most loyal readers come to the homepage and that can be a place to target potential subscribers.

Another format that can be used to drive loyalty is serialized stories. The Boston Globe turned a longform narrative into a multi-part series. Users could unlock subsequent chapters of the story by submitting their email address. You can read more about this in a previous Accelerator case study.

One other way to build loyalty is through community engagement. This can occur both online and offline. The Texas Tribune, a nonprofit news site covering state politics in Texas, has made events part of its core engagement strategy. And Griggs, the site’s former publisher, said that at one point less than 10 percent of event attendees were paying members, but once people attended at least three events, they were significantly more likely to join.

Just as important as coverage itself is the user experience. Publishers must focus on what Griggs called “product stickiness.” Helping audiences navigate from article to article is critical.

Publishers can highlight related stories, trending stories, stories personalized to the reader, and more. It’s necessary for publishers to “surface content that is highly correlated to conversion at the right time for the right user,” Griggs said. And the best way for publishers to find out what works for their audience is to continuously run tests to see what works and doesn’t work for their readership.

News organizations can also build products that engender loyalty with readers. Whether it’s the aforementioned homepage, email newsletters, push notifications or more, platforms where publishers can have a direct relationship with a reader are highly valuable and can be instrumental in building habits that lead to subscriptions.

As part of their mid-funnel focus, product teams should also focus on improving their site’s performance. The faster pages load, the better the user experience is.

Outlets can also use their owned and operated platforms to target readers. Marketing emails with stories you might have missed or special subscription deals can appeal to readers. Publishers can also utilize space on their websites and elsewhere to market subscriptions.

At an earlier Accelerator session, Jason Sylva, a former marketing executive at The Financial Times and The New York Times, offered tips on how to leverage your own platforms for that purpose. It can be as simple as the marketing and newsroom teams working together to push subscriptions through messages in stories or on the homepage.

“It should be a subtle reminder to support the work you enjoy,” Sylva said.