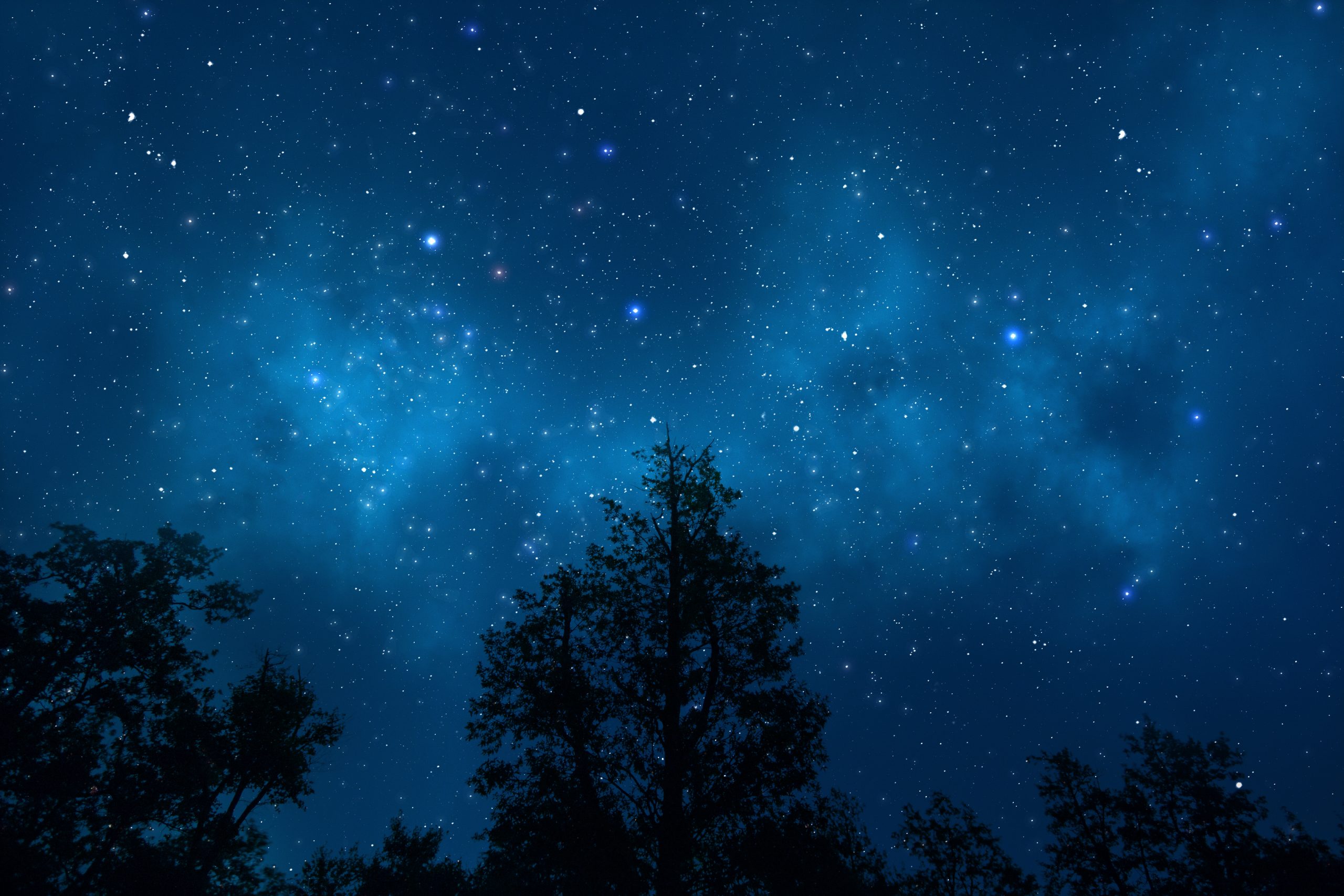 The Constellation News Leadership Initiative is a career development fellowship to support mid-career media professionals of color. As the inaugural Constellation class completed its fellowship this spring, we asked each fellow to write an essay reflecting on their experience by answering the following questions: Based on what you have learned and seen in journalism, how do you think the field will evolve in the future? What role do you want to play in that transformation?

Based on what I have learned and seen in journalism, I predict that the field will become more racially diverse, especially in leadership and coverage, as the times will accept no less. Newsrooms will become smaller as news organizations focus on, and invest in, digital journalism and eliminate or reduce their print products and office space and the costs associated with them. Newspapers will shift from coverage that is top down and driven by big institutions and big government to coverage that is driven by the community, from the ground up, as they attempt to remove racism and bias. I also see news organizations shifting from a reliance on ad revenue to other revenue streams such as digital subscriptions, events, memberships, and donations.. In addition, news organizations will more closely study their audiences and continually use analytics and metrics to drive product development, create new platforms to disseminate journalism, enable community members to become part of the journalism, and attract and keep newer and younger readers who are essential to future sustainability.

Long the main product for legacy news organizations, newspapers have for years relied on ad sales for their survival. But the internet changed this, allowing companies to advertise far more cheaply, expand their reach and get information to consumers more quickly. At the same time, various internet platforms became drivers of news and competitors of newspapers, disseminating information faster and to more people so that by the time the morning newspaper arrived, many of its stories already were old news. With the creation and use of the internet and ever changing technology, younger consumers are getting their news on their phones through social media while the generation of people who read the physical paper is aging. To compete and survive, newspapers will have to grow their digital audiences and products; meet consumers where they are; provide content that targeted audiences want; engage readers; and get them to come to our website, stay, and pay.

I want to become involved in identifying untapped audiences and expanding what we offer them to maximize our potential for more subscribers, members, donors and ultimately revenue. I want to support The Philadelphia Inquirer as it embraces a much needed cultural shift to remove racism and bias from its thinking, pages, and coverage. I want to help bridge the racial and generational divides that have arisen as the organization has attempted to change. Uniting is key as existing divisions have negatively affected the mood and climate in the newsroom, making The Inquirer newsroom a place where journalists of all races are quietly leaving and that potential hires are being discouraged from coming to work. As a newsroom leader, I would like to play a key role in the transformation of journalism by helping diversify and grow my own organization, The Philadelphia Inquirer, as it shifts from news print to a digitally driven product that is successful, culturally sensitive, and whose stories are in large part rooted in community.