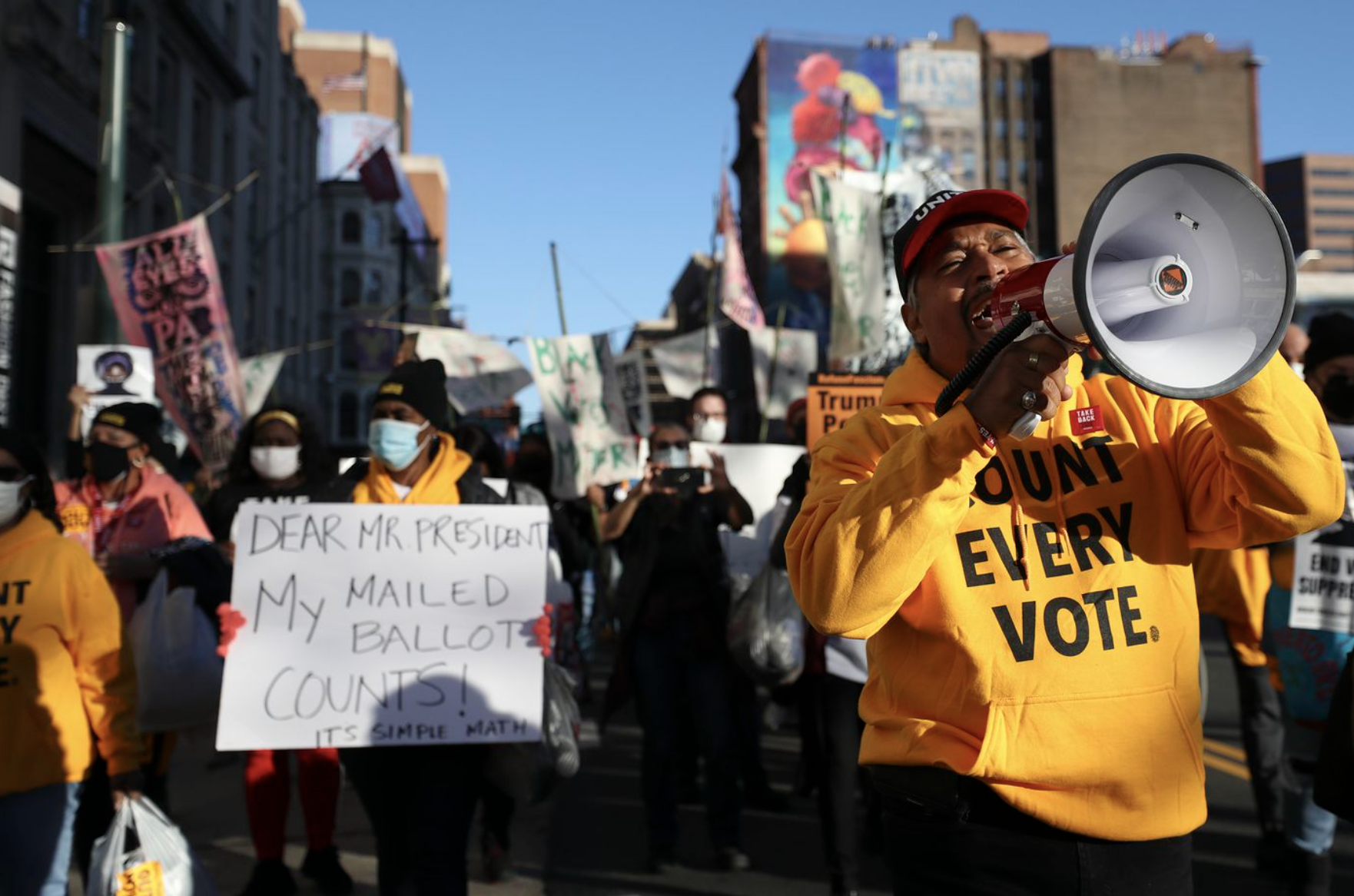 The Lenfest Institute for Journalism today announced $1.3 million in new grants to The Philadelphia Inquirer to support initiatives that will enhance coverage of Philadelphia’s most pressing issues, with a particular focus on communities that have been historically underserved or misrepresented by journalism in the region.

With grant support from The Institute, The Inquirer is launching or expanding:

The nonprofit Lenfest Institute for Journalism is the parent organization of The Inquirer, a for-profit public benefit corporation. The Inquirer operates independently from the Institute, which has no editorial or business oversight of the newspaper. The Institute was founded in 2016 by former Inquirer owner and publisher H.F. “Gerry” Lenfest, who saw this structure as the best opportunity to advance public-service journalism in the digital age.

Last week, the Institute announced $575,000 in new programs to support the Philadelphia news ecosystem. A new Entrepreneurial Support Initiative, created in partnership with the Knight-Lenfest Local News Transformation Fund, will provide support to Philadelphia-area news entrepreneurs of color; the Constellation News Leadership Initiative and Next Generation Fund will continue to offer career development resources to journalists and news executives; and The BEYOND Learning Community will provide peer-learning and knowledge sharing for those working to build sustainable news and information businesses.

The newly announced grants to The Inquirer build upon its ongoing work to make its newsroom and coverage more reflective of the diverse communities in the Philadelphia region.

“With today’s grants, the Institute hopes to help The Inquirer rise to the challenge it has set for itself: to better serve and reflect a wider array of the citizens of our city and region,” said David Boardman, chair of the Lenfest Institute’s Board of Managers. “This need has never been more clear, and these initiatives hold the promise of significant progress.”

The new Community News Desk will be supported with a $600,000 grant, which will enable The Inquirer to create a team dedicated to increasing representation and community visibility in its reporting. In addition to its own reporting and community engagement, the new team will work with Inquirer journalists throughout the newsroom to better connect with communities.

The team will be led by a Senior Communities & Engagement Editor, who will manage coverage and model the direct community engagement expected from the team. The Community News Desk will include El Inquirer, the Inquirer’s Spanish-language news section.

The Institute is also supporting the year-long “A More Perfect Union” project with a $125,000 grant to help define the vision of the project, develop community partnerships, and publish several initial stories. Errin Haines, editor-at-large of The 19th* and a member of The Lenfest Institute’s Board of Managers, will lead the project as a Contributing Editor for The Inquirer.

The past year has compelled major institutions in the United States, including The Inquirer, to acknowledge and start to redress the systemic racism that is baked into their culture, business models, and traditions. Philadelphia is the birthplace of many of these powerful institutions — the first hospital, the first university, the first public library, the first department store, and more — and “A More Perfect Union” will re-examine their history while exploring solutions for healing and equity.

A $600,000 grant will support the continued growth of The Inquirer’s investigative news coverage. Funding from The Lenfest Institute and other donors has allowed the Inquirer’s Investigative Team, or I-Team, to more than double its staff in recent years. It is now among the largest sources of investigative news of any local American newspaper. The Inquirer Investigative Team has focused in the past on stories exposing unhealthy levels of toxins affecting Philadelphia’s public schools, teachers, and youth; sexual abuse and violence at area schools; deep flaws in Pennsylvania’s probation system, and other vital topics.

The added support will enable the I-Team to lead “Under Fire,” a newsroom-wide effort to report on Philadelphia’s gun-violence epidemic and examine evidence-based responses to the crisis. The coverage will present solutions and best-practices that have shown promise in other cities and assess support in Philadelphia for possible reforms. The grant will allow The Inquirer to dedicate a team of journalists to this critical issue and to access and report upon new data sets on the lasting health impacts and monetary costs of gun violence.

The Lenfest Institute and The Inquirer share a mission of sustaining important public-service journalism, uncovering injustice, and shining light on the region’s challenges. The Inquirer plans to continue to expand its commitment to investigative news and to diversify the team covering vital issues for the people of the region.