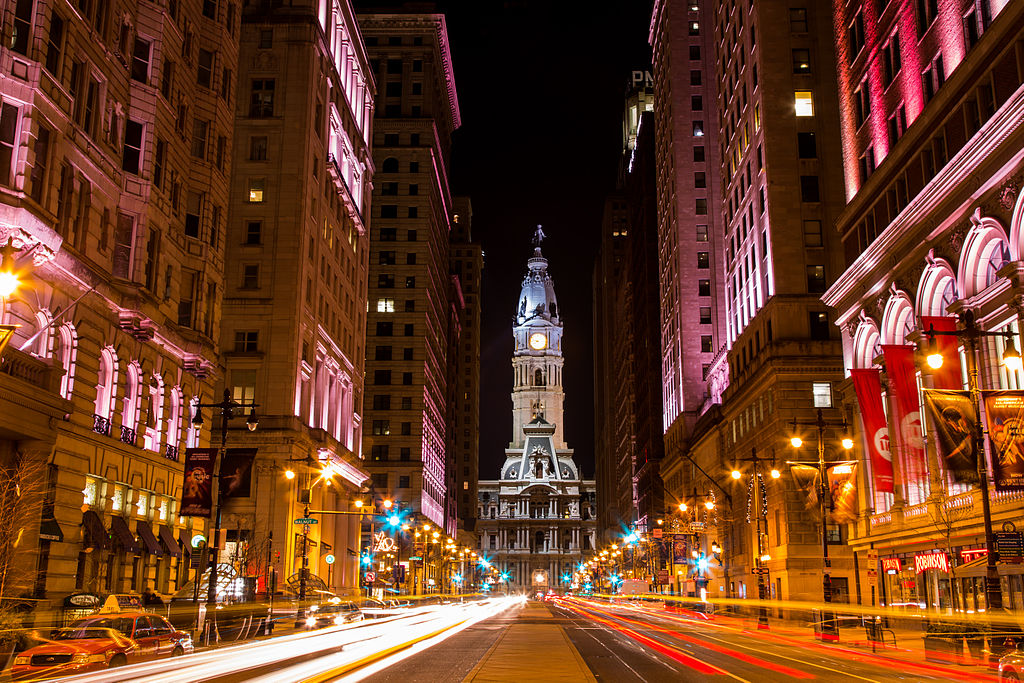 Washington Post media columnist Margaret Sullivan published a year-end column on Sunday highlighting the best and worst of the year in journalism.

One of the highlights? The continued revitalization of local journalism in Philadelphia and across the United States:

Still, in 2018, local journalism may have found a tenuous toehold amid the continuing avalanche.

Rich owners aside (The Washington Post, of course, is owned by Amazon founder Jeffrey P. Bezos), there are some encouraging signs.

A few examples: the Knight Foundation — which [Lenfest Institute CEO Jim] Friedlich calls “America’s most generous news foundation” — and the Lenfest Institute are putting $20 million toward shoring up local news. ProPublica, the highly respected investigative-news site, is branching out to offer its expertise and funding to support meaningful local investigations. John Thornton, who founded the Texas Tribune, is the force behind the American Journalism Project, which is raising millions to support nonprofit community news organizations. (The idea, in a nutshell, is to clone the Texas Tribune’s success in many communities.)

“While legacy news operations and newspaper chains still face fierce head winds,” Friedlich told me, “there is reason for optimism that a new form of local news industry collaboration has begun to take shape.”