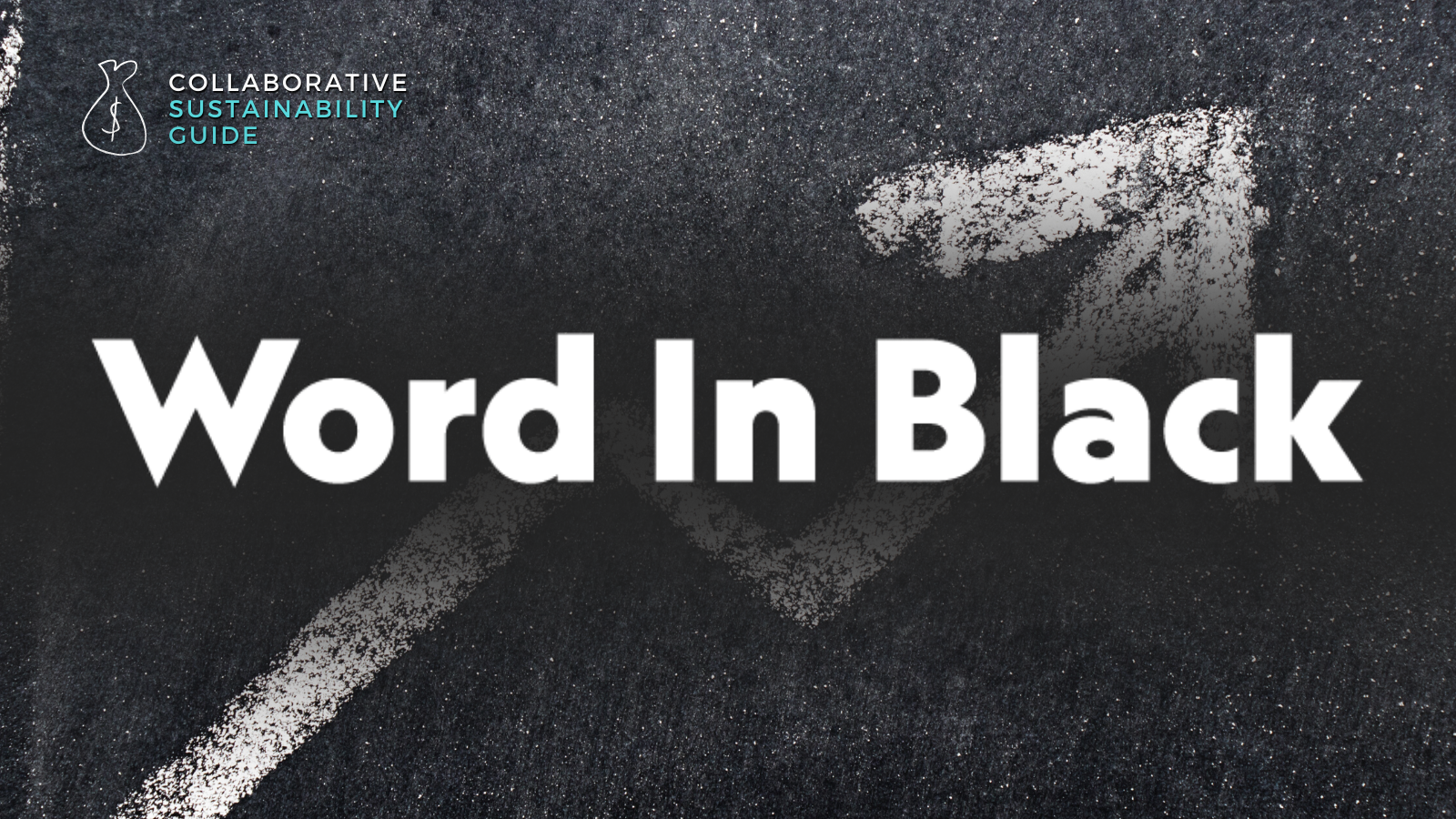 Word In Black is a national collaboration of 10 Black-owned, Black-led legacy news publishers with a vision of becoming the most trusted news and information source for and about Black people. The collaboration is managed by the Local Media Association and has raised over $2 million since its launch in 2020, according to LMA.

As with many journalism collaborations, most of Word In Black’s funding comes from major philanthropy. However, Word In Black has also experimented with other revenue streams, including reader revenue and monetizing its national newsletter audience through branded content partnerships. Partners share business development resources and content on a range of editorial topics.

In 2019, five Black publishers worked together as part of a Digital Transformation Lab project with LMA. Following the outbreak of COVID-19 and then the murder of George Floyd in 2020, New York Amsterdam News Publisher Elinor Tatum thought it was time to revisit the project. Tatum was interested in creating a way for donors to fund media and journalism, similar to traditional donor-advised funds. Tatum reconnected with LMA CEO Nancy Lane for help.

LMA set up an online donation page through Givebutter that generated several thousand dollars in kick-start funding. That campaign later became the Fund for Black Journalism. The five original publishers invited five more to join them, bringing the total to 10. LMA manages the project and acts as fiscal sponsor.

“The relationship with us, Word In Black and to a larger extent, LMA, has been transformative,” said Larry Lee, publisher of The Sacramento Observer. “We’ve been exposed to opportunities that we weren’t before.”

Operations and the role of Local Media Association

With money coming in through the donation site and 10 publishers on board, it was time to think about operations and infrastructure. As the managing partner, LMA handles day-to-day operations for Word In Black, which includes managing fundraising and editorial processes. The 10 publishers serve as advisers. Partners sign a memorandum of understanding, and addenda to the original MOU are added as new funders come on board.

LMA hired Nick Charles as part-time project lead to get the collaborative up and running. Today, Liz Dwyer is the full-time managing director overseeing the collaborative. Additionally, LMA has staffed Word In Black with an education data journalist and a health reporter. As needed, Word In Black will hire support from a team of subject matter experts who work on the collaborative’s branded content, website management, newsletter strategy and more.

Stories for national and local audiences

In the beginning, publishers shared stories on COVID-19 and K-12 education. Today, the collaborative produces one or two stories each month for its health vertical and two to four stories on education. Recently, Word In Black expanded its coverage to include politics, racial equity, social justice, LGBTQ news and sports.

Lee, publisher of The Sacramento Observer and a Word In Black member, says the group commits to submitting a total number of stories annually, but sometimes stories are shared more frequently. For instance, in a recent series about affirmative action during the Supreme Court confirmation hearings for Judge Ketanji Brown Jackson, Word In Black released a new story each day.

Word In Black produces original stories for both national and local audiences, including this recent story by Alexa Spencer, a Word In Black reporter:  “‘I Can’t Breathe’: Black People Among Those Most Affected By Dirty Air.” Word In Black also republishes partner stories focused on a local audience, like this recent piece by Michigan Chronicle reporter Megan Kirk: “Decriminalizing Cannabis — the Fight to End Stigmas.”

Andrew Ramsammy, chief content and collaboration officer for LMA, said voices of local Black publishers too often get lost when a local Black story goes national — a problem that became clear after the murder of George Floyd. Word In Black is helping to solve that problem.

“By creating Word In Black, our publishers can maintain their role in reflecting a narrative of Black America that often gets misreported in the news and engaging with audiences and funders who might not know of the Black press to become supporters of it,” Ramsammy said.

How representation from across the country leads to revenue

With the expanded coverage areas and representation from Black publishers across the country, Word In Black publishers combine their audiences to reach larger brands and negotiate bigger advertising and branded content buys. Currently, the collaboration has secured content partnerships with AARP and Biogen. Much of the content for these campaigns comes from Meta’s Branded Content Project, but the publishers are able to add stories to these specialized sections.

This sponsored content allows Word In Black to maximize what would traditionally be advertising dollars. Instead of running a single ad on one site, brands sponsor a series of stories that are displayed on multiple publishers’ homepages. For Word In Black publishers, this also allows for longer commitments from advertisers, which translates to new net revenue.

A national newsletter list of roughly 40,000 subscribers also contributes to Word In Black’s revenue streams. Like many news outlets, Word In Black initially focused on expanding its email list as a way of growing community and keeping people informed. As the list grew, it added calls to donate in each of its weekly emails.

Readers are prompted to give while reading stories, too: Calls to action are included in nearly all Word In Black stories.

Word In Black has also received funding from major philanthropy, including the Walton Family Foundation, Google News Initiative, Chan Zuckerberg Initiative, and the Meta Journalism Project. In its first year, Word in Black raised $1.3 million. Publishers share approximately 50 percent of the revenue equally, with the rest going toward operations and a management fee to LMA.

Challenges and the road ahead for Word In Black

Another challenge publishers faced was deciding how to share revenue. One option was to allocate the revenue proportionally based on the size of each individual news outlet. For now, publishers have agreed to divide revenue equally.

The long-term goal is for Word In Black to move toward independence from LMA, and become a stand-alone national brand that the publishers own together. To do this, they will need to determine how they want to incorporate, how to manage current staff and the day-to-day operations, and how to navigate an uncertain future based on the commitment of the philanthropic community to fund initiatives and journalism by communities of color.

Meanwhile, LMA is looking to recreate Word In Black’s success. Word In Black publishers are the initial cohort of the new Knight x LMA BloomLab, a three-year initiative for Black publishers supported by $3.2 million from the Knight Foundation that will award $50,000 technology grants to each participant.

And publishers, like Lee, continue to see value in working together.

“The best part about being in Word In Black is growing relationships with the other members and the alignment with the others who are all committed to becoming better,” Lee said.

What are donor-advised funds?

Donor-Advised Funds are private investment funds for philanthropy. Such funds aggregate charitable contributions from multiple donors, and can accept cash and non-cash assets, such as stocks, mutual funds and bonds. For donors, there are immediate tax benefits. For philanthropic organizations, such funds are another vehicle for donors to contribute to charitable causes.