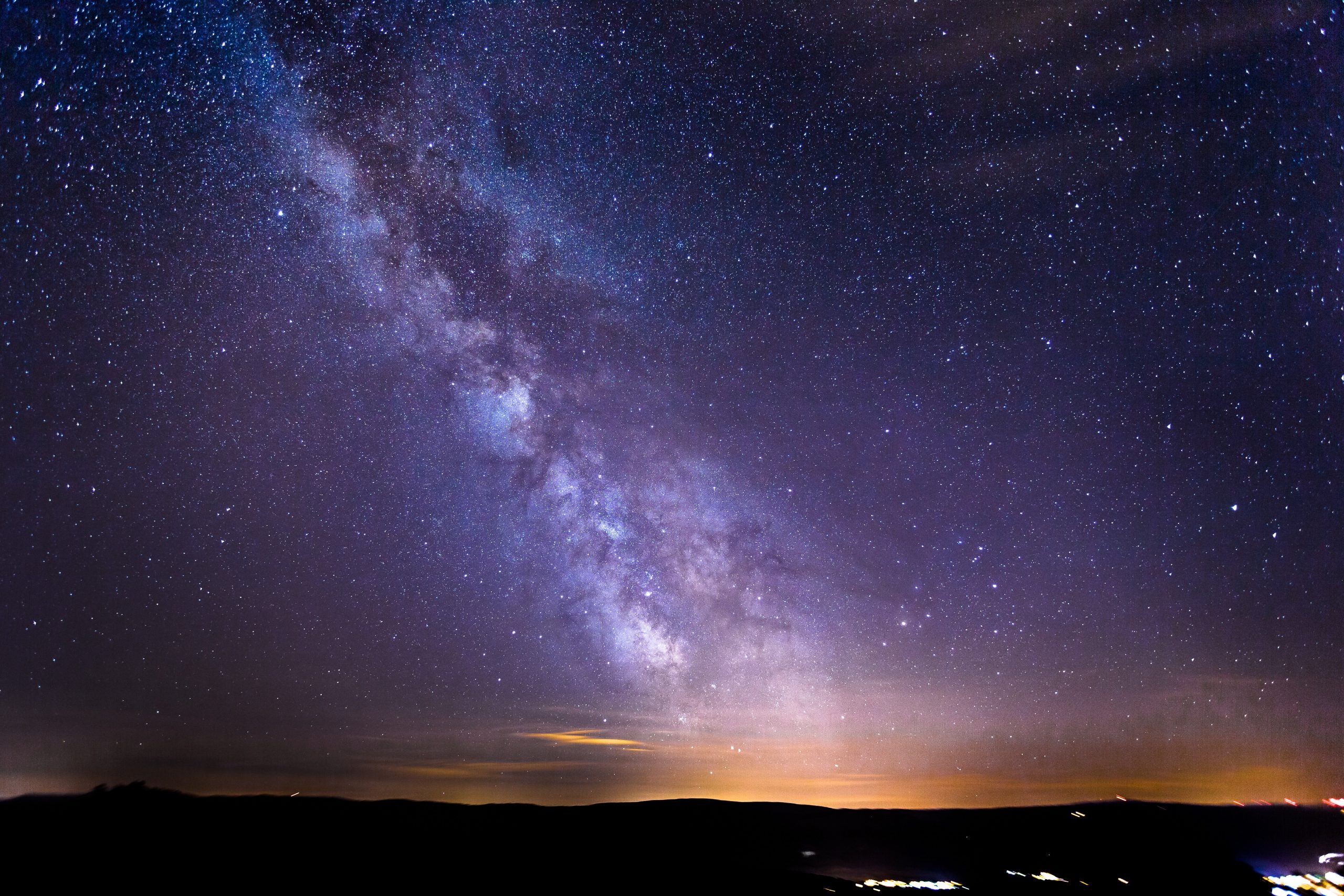 The Constellation News Leadership Initiative is a career development fellowship to support mid-career media professionals of color. As the inaugural Constellation class completed its fellowship this spring, we asked each fellow to write an essay reflecting on their experience by answering the following questions: Based on what you have learned and seen in journalism, how do you think the field will evolve in the future? What role do you want to play in that transformation?

Journalism will only evolve if we invest in media innovation. Innovation is critical to the continuing success of any business or organization — and it’s something I’ve been preaching to media stakeholders for the longest time.

I’ve worked in the industry for almost 25 years and have become frustrated by news leaders who resist adapting to the diverse landscape that exists in America. It is disappointing that they refuse to embrace the voice of younger generations and have not utilized the variety of technological platforms in which stories can be told.

Sadly, many have given up on the industry and argue that journalism is now a shell of what it used to be. They claim newspapers are dying and that information on the Internet by bloggers and social media influencers is distracting and grossly inaccurate. Some of this is true.

I believe the nonprofit model will be the wave of the future for journalism. In addition to not having to pay taxes on income, media companies will be able to raise their profiles and stay true to being a public good by serving the public’s interest.

I also believe there’s a future for the industry. But how it will evolve mostly depends on who is sitting at the helm. Though the racial reckoning that has occurred in America has forced industry leaders to realize diversity in senior management positions is beneficial, most outlets have a long way to go in hiring leadership teams that reflect the populations they are charged with covering.

I see myself being a part of that change, leading a major metropolitan news operation. I’ve worked for four outlets in Philadelphia that cover either a geographic location or demographics in our region’s population: The Bucks County Courier Times, The Courier Post of South Jersey, The Philadelphia Tribune, and Chalkbeat Philadelphia. Even with these options, there’s a vast number of stories that still need to be told.

At this point in my career, I realize that even after 23 years of working in the industry, I still have much to learn to bring my knowledge and competencies to a level where I can find the career fulfillment I seek as an above-board communicator in socio-political developments that can shape public opinions and attitudes that would benefit the information needs of my target audiences.

My ultimate goal is to develop a public e-learning platform for underrepresented groups who continue to go through adversities in accessing public education due to language barriers and other acculturation issues.