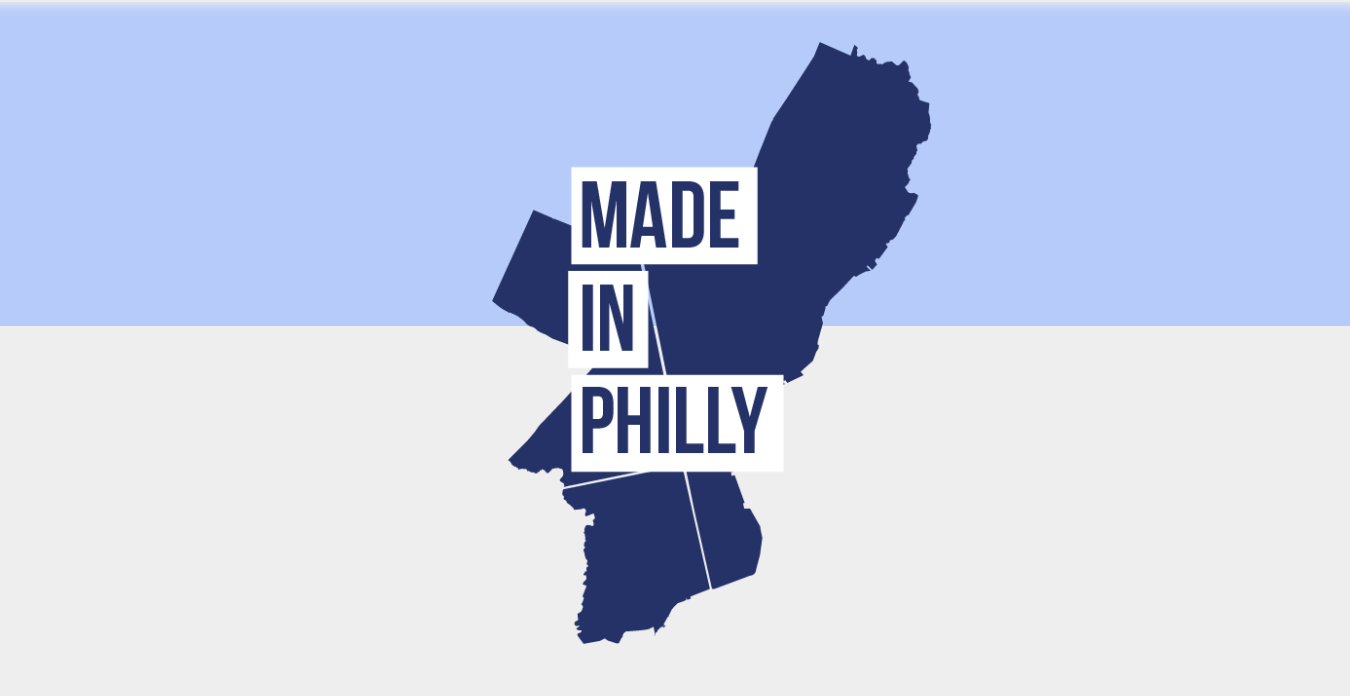 Last summer, Lenfest Journalism Fellow Aneri Pattani went to North Philly to interview sources for a story about smoking trends among Black teens. She got the interviews she needed for her story, but she walked away with much more: the seed of the idea for The Philadelphia Inquirer’s Made in Philly project.

After interviewing a group of teenagers that day, one young man asked her why she chose to visit that neighborhood for her story.

“We got to talking, and the conversation was really that journalists only come to his neighborhood when there’s a bad story,” Pattani said. “When it’s crime, when it’s poverty, when it’s poor health decisions or outcomes. And he was like, ‘At the same time, I’m running this mentoring program for kids around my block and teaching them entrepreneurship, and no one’s covering that.’”

Pattani says that the other fellows — Kristen Balderas, Jesenia De Moya Correa, TyLisa Johnson, Heather Khalifa and DeArbea Walker — have had similar conversations with people they’ve interviewed since joining the Inquirer last year. The Lenfest Journalism Fellowship is a two-year program, supported by the Lenfest Institute, which aims to diversify both the Inquirer newsroom and its coverage.

In December 2018, the six fellows launched Made in Philly, a series spotlighting young Philadelphia residents working to address challenges in communities across the city.

Since then, the Inquirer has published about 20 Made in Philly stories highlighting different individuals and groups throughout Philadelphia such as mental health advocates, LGBTQ+ community leaders and socially conscious barbers.

“We figured with these communities, there’s a lack of trust, because we’re not covering them fully,” she said. “We’re only focusing on certain issues. And while those issues are important, and part of journalism is highlighting problems, it’s unfair to act as if there are no solutions at work.”

Pattani shared the story behind Made in Philly on a panel discussion at a recent event for members of the Lenfest Council for Journalism and Democracy. The event highlighted the process and success of some of the Inquirer’s most innovative and impactful reporting.

To track down solutions and the changemakers behind them, the fellows held three “Coffee Shop Talks” from April to June: the first in West Philly, the second in Germantown and the third in South Philly. After setting up a table in local coffee shops, the fellows offered to buy customers a cup of coffee and chat about issues or people they thought should be featured in the Inquirer. Pattani says that while some conversations lasted only five minutes, some went for nearly an hour.

“It’s not necessarily just to get story ideas,” she said. “The point is going into neighborhoods…and saying, ‘We’re here to listen. We understand we maybe have not covered you fairly in the past or there is distrust here. Let’s just hear about what you want to see change in news coverage.’”

While Made in Philly originated with the fellows, other Inquirer reporters are eager to contribute, as well. In May, Business reporter Ellie Silverman wrote a story about an artist whose streetwear shop aims to celebrate Northeast Philly.

Pattani says that the Made in Philly stories haven’t just benefitted the communities they’ve covered. They’ve also shaped her own outlook and process as a reporter.

“I get to connect with the people that I write about for those stories on a deeper level than a lot of other stories, just because I spend more time with them,” she said. “A lot of the story ideas or the angle comes from them. And I think that’s something that I can definitely apply in my other reporting as well: being very open to letting the sources shape what your focus is.”

Hear more about the series at Inquiring Minds: A Conversation About Made in Philly, a panel discussion with the Lenfest Fellows on July 9, 2019 at The Philadelphia Inquirer.