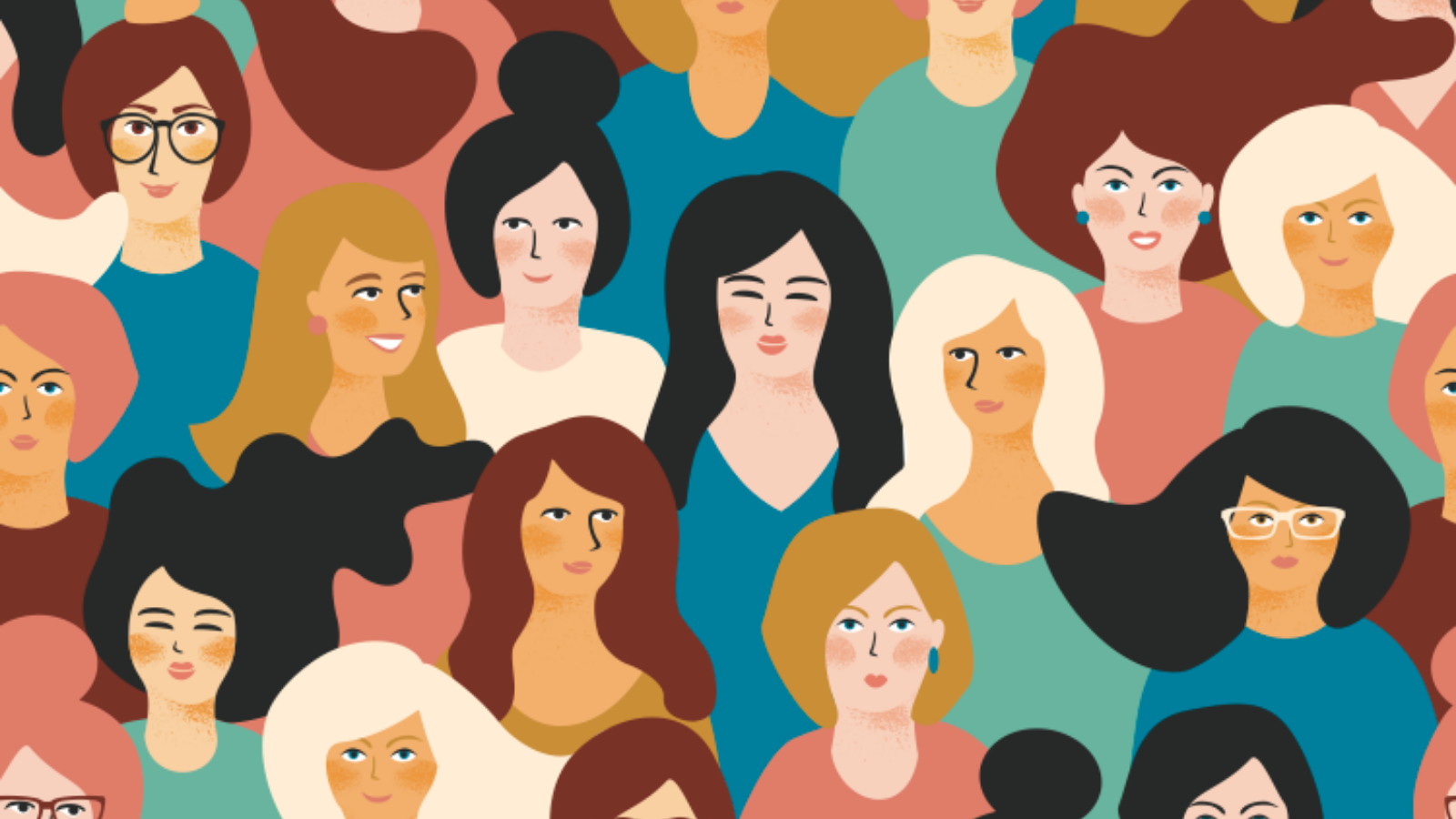 Jessica Sweeney has only worked in journalism for about a year, but she’s already working to change the field.

Sweeney is the Development Director at The Salt Lake Tribune. She has eight years of experience in strategic communications in both public and private sectors and spent a number of years working in political fundraising. She joined the Tribune in April 2021, and it was her first time working in journalism.

For Women in Journalism, The Lenfest Institute’s Women’s History Month series, Sweeney discussed her experiences working in fundraising, her transition into the news industry, and why she’s passionate about her role in supporting local journalism.

You can read the full series here.

This conversation has been lightly edited and condensed for clarity.

I think, especially here in Utah, I really was drawn to fundraising because I love the chase of it, but I also love to get to know people and you find that people are giving because they’re passionate about things. Being able to connect with folks on what they’re passionate about makes for really interesting, exciting relationships and conversations. In Utah, those who give politically — it’s a symbiotic relationship with those who really care about preserving an independent and free press.

Because of my fundraising background, I have a lot of experience with big datasets and large numbers of donors coming in. That’s been an asset coming into the Tribune and really being able to figure out how we’re going to move subscribers to donors, donors to subscribers, and working in all those big datasets.

Do you have any role models or mentors in the journalism, publishing, or business fields or in general that you look up to?

For fundraising, because I did political fundraising for so long, the Obama fundraising team was just always the most impressive because they really reached out to small dollars, they learned how to tap into the small dollars. I think we’ve seen every candidate since learn how to tap into that. That actually translates pretty well into a lot of what we’re trying to do at the Tribune, which is to get more donors — not just a few big donors, but more smaller donors who are really invested in us.

What advice would you give to your past/younger self when you were just starting out in the journalism industry?

For fundraising, just being willing to ask is the first big step. I think it can feel uncomfortable, especially when you’re asking for money. If you are passionate about what you’re doing, and you can easily explain why that’s important to you, people can see that when you’re talking to them. Just being honest and authentic, rather than being skittish and not having conviction in what you’re asking, is probably the advice I would give myself.

How do you feel women are represented in the business and development side of journalism? How do you think the business challenges facing the news industry have impacted the representation of women in your field?

I am new to journalism, but I know a lot of news organizations are being kind of bought up [and] seen as business transactions rather than important parts of our democracy. Those big businesses that are kind of purchasing news organizations are predominantly male, because that’s just the reality. When you think of the business side in that aspect, women are obviously very underrepresented. I don’t have the specific facts on that but, most of business is that way.

I know here at the Tribune, we are trying really hard. We’ve got a lot of diverse voices we’re focusing on and I think a lot of newsrooms across the country are kind of really focusing on bringing in diverse voices, which is great. I think you’re seeing in hiring too, just because the newsrooms are starting to look more diverse, I think that our business and development sides are starting to look more diverse, as well.

What point in your career was the most difficult for you? And how did it affect the way you think about the journalism field now and how it’s going?

I think probably for me, it was having my first child. I just came back from maternity leave with my second, and the Tribune has been really great to work with. I think we see this all over the country, but just with COVID, too — just trying to balance being a parent and working is so hard. You really have to have your priorities figured out if you’re going to survive that transition from not having children to having children and working. Especially in a news environment, it moves really fast, so make sure you have a supportive employer because it’s not worth it if you don’t. I think just being really efficient with your time that you do have has been the biggest eye opening lesson for me.

Women often face a number of unique challenges in professional settings. What are some challenges you faced in your career and are there any sacrifices you’ve had to make that your male counterparts may not have had to?

I probably unknowingly sacrificed raises or promotions because I didn’t ask for them, whereas my male counterparts, whether they deserve them or not, just felt it was time to ask for those things. Whether it was when they were first getting hired or only been there for six months. I think [I felt] like I needed to prove myself before asking for those things, whereas I don’t think men necessarily constrained themselves in that way.

What ways has being a woman has been advantageous or helpful to the way you approach your work?

Especially in fundraising, I think you see that there are a lot of female fundraisers in development for nonprofits. I do think to be a successful fundraiser you need to connect on a personal level. Not that men aren’t capable of doing that, [but] I think that a lot of them are just used to working in a “business first” kind of manner. I think a more personal touch allows you to be more effective with fundraising.

Do you mentor other women? What’s your approach to mentorship?

We just hired a new coordinator on our development team, and she doesn’t have any development experience, but she’s a really hard worker. I won’t go as far as calling myself her mentor, but I’m bringing her along and teaching her about development. My best approach is to let people, interns, assistants, those underneath [you] just join as many meetings as they want so that they can learn. Although it could be overwhelming, cc’ing them on all the communication so that they learn how to talk to donors, introducing them to donors. From a management perspective, I just like to present the end goal, “I need ‘X’ accomplished and I don’t really care how you get there. Let’s talk through what makes the most sense to you, what’s best for the way you work to get there.” Allowing that freedom for them to learn a system that works for them, and guiding them when they need it.

In what ways do you think business changes can lead to cultural changes within the industry? How do you see yourself taking advantage of these changes to create a more equitable environment for women in journalism?

The biggest thing, especially for us being a nonprofit, is that we’re not beholden to one one individual or one group that we have to make money for. We’re just there for the journalism. I don’t write, but the newsroom can approach their stories in a way that is more thoughtful. Not that they weren’t ever being thoughtful, but there’s not a bottom line staring down at them and they can be proud of writing things for the community because they’re funded by the community. And I think the business side of things for women, it’s the same thing. Because you’re funded by the community, you want to represent the community, which would be more women and more diversity. [That means] bringing in more people in the fold, giving more people an opportunity because you’re trying to provide voices for more people.

What do you hope for the next generation of young women entering the journalism field? What would you like that space to be like?

Because I’m new. I feel like I’m experiencing it firsthand. If I were to come in in five years, I would hope that there’s like a broader group of [supporters] — I think everybody who reads this probably thinks this. The news is so important for our country, for our culture, and our communities, so I hope that there are more people who feel that way. There [will be] more opportunities for people in development and in newsrooms to get hired and do this work because it’s really important. That was why I was drawn to the newspaper from political fundraising, because I felt like I could really make a difference in my community because we can cover the issues that needed to be covered.

Is there anything that I should have asked and I didn’t get to, or anything else you would like us to know about yourself and your career?