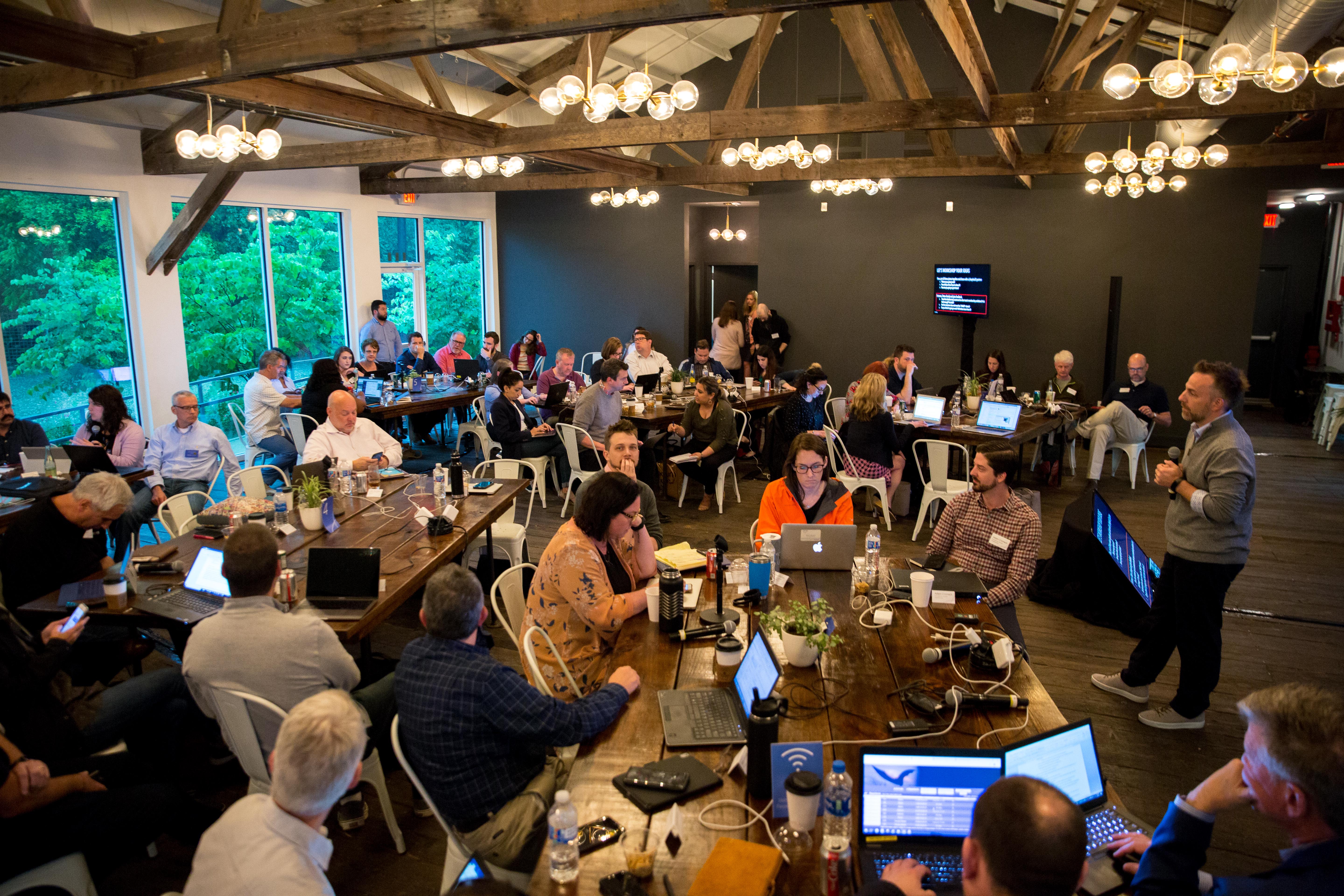 “We stole that from you.”

Publishers say that to each other a lot during the Facebook Journalism Project’s Accelerator Program, admitting they “stole” or copied another publisher’s strategies to benefit their own newsroom’s business — and it’s always said (and received) with gratitude and applause.

To that end, we’re sharing how the 14 metro newspapers that participated in the Subscription Acquisition Accelerator converted more readers to paying subscribers.

These are ideas you can steal to jumpstart your own subscription business.

But first, a little context: These results come from the first subscriptions class offered through the Facebook Accelerator Program, which you can learn more about here.

During the program’s first three months, these 14 publishers learned innovative ways to increase subscriptions through in-person group gatherings, 1-on-1 work with coaches, webinars, and Slack discussions. After the training period, each participant received a $200,000 grant to implement strategies learned during the program.

Now, six months after receiving grants to execute their projects, the 14 publishers have shared their results. To contact them and ask about how they achieved these numbers, please email Joseph Lichterman, the Lenfest Institute’s manager of editorial and digital strategy, at [email protected]

On to ideas you can steal! (News organizations are listed in alphabetical order.)

1. Your site can be your most powerful email signup tool.

Advance Local ran an assertive email campaign across Syracuse.com, one of nine properties that it owns. Backed by demographic data, the campaign helped grow the site’s email list by more than 700 percent, from 5,000 to 38,000 people.

2. You can be fast and good with the right digital advertising tools.

After implementing dynamic ads on Facebook, Atlanta’s only major daily newspaper, The Atlanta Journal-Constitution, now spends half the time creating ads and has decreased cost-per-acquisition by 30%.

The Boston Globe originally drove subscriptions with offer-centric ads. After changing to content ads that spotlighted editorial articles, it acquired nearly 2,000 new subscriptions and lowered their cost-per-paid-acquisition to $41.

By targeting more sponsored Facebook posts at loyal but non-paying audiences, the Chicago Tribune boosted the number of readers hitting its paywall.

5. Use events to keep paying subscribers.

With help from a vendor, The Denver Post built an interactive dashboard that identifies stories that increase a reader’s likelihood to subscribe (it found hyper-local news to be a winner). To support subscription efforts, the newspaper now promotes that coverage with paid digital advertising. (The dashboard also revealed some unexpected findings. For example, older people were more likely to respond to a subscription campaign on mobile, whereas younger readers more often signed up on desktop.)

7. Empower your editors to own newsletters

The Miami Herald gave editors more control over newsletter curation, subject line testing, and customization. After the editors took over, the newsletter’s average open rate increased to more than 26%, and they saw improved click-through rates.

The Star Tribune realized readers were frustrated with its login system, which hindered subscription potential. The publishing team revisited and made a plan to improve that system for a better overall reader-to-subscriber experience.

9. A/B test your assumptions about subscribers.

To learn best practices around organic email sign-ups and paid targeting acquisitions, Omaha World-Herald enlisted help from an outside marketing vendor. Digital subscriptions grew by 45%, and they surpassed their original email acquisition goal by more than 278%.

The Philadelphia Inquirer assembled a nimble team of consistent stakeholders to more efficiently make decisions about its digital subscription strategy. The cross-functional team is led by a “mini-publisher” and product owner in collaboration with two digital marketers, project manager, a customer service representative, testing and data analytics staffers, a print circulation guru, and a research specialist.

The San Francisco Chronicle unveiled a new “Ultra Sale” initiative, an all-out blitz across many different marketing channels. The effort generated thousands of new digital subscriptions and formed the basis for all future sales campaigns.

Through frequent A/B testing and improved targeting of registration modules, The Seattle Times increased its monthly growth rate of unique, registered non-subscribers by 75%.

By creating a robust, behavior-based email marketing program, the Nashville-based Tennessean grew digital subscriptions from email from 4% to 13%.