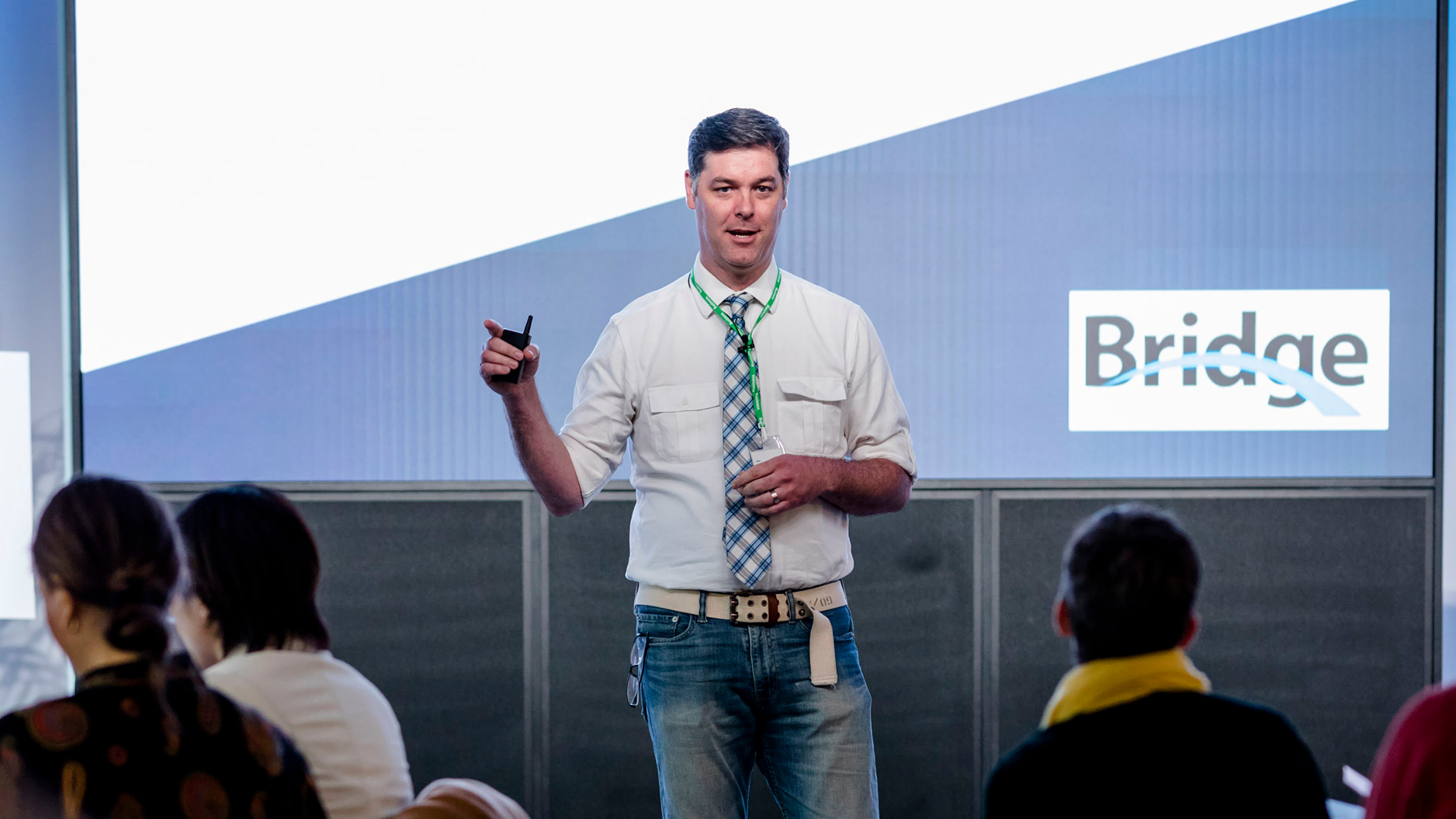 “How They Did It” is a series of practical guides about how leading publishers around the world improved in a specific area. Here, the nonprofit news organization Bridge Magazine shares how they achieved triple-digit growth in one year, with inspiration from their participation in the Facebook Journalism Project’s Accelerator program.

Bridge Magazine is a nonprofit news outlet proving that free, public service journalism could be sustained by local readers. “Truly making a market for nonprofit news means ultimately getting off the umbilical cord of foundation grants,” says Bridge Magazine CEO John Bebow. “This is a key moment to prove just how impactful nonprofit news can be in this country.”

New data confirms nonprofit newsrooms are relying less on foundation support, even as journalism philanthropy has quadrupled in the past decade. The numbers show there’s powerful potential to grow reader donations while diversifying revenue streams. Bridge Magazine has achieved this success  with a few insights from their participation in the Facebook Accelerator program.

This year, Bridge Magazine expects to make $350,000 in reader donations, up 66% from last year. They’re also on pace to increase their number of monthly donors by 129%, net email growth by 114%, and membership by 54%. The staff mainly focuses their reporting on Michigan’s state capitol and the state’s largest city, Detroit.

Here’s how Bridge Magazine built their audience and membership, step by step:

Identify an Opportunity for Growth

As many in the field know, a great challenge for nonprofit news sites is generating sufficient reader donations.

For years, Bridge Magazine struggled to increase their reader donations. With about 10,000 to 30,000 individual contributions in recent years, the magazine was determined to boost donations. “We theorized that our ability to capture reader donations was related to our ability to grow audience,” Bebow says. “And this was before we knew anything about [marketing] funnel theory or practice.”

“Each level can’t happen without the level above it,” Emkow says. He and Bridge Magazine’s membership director, Amber DeLind, shared advice for improving each section:

Now the site header has a prominently featured, boldly designed donation ask with an emotional plea: “If you care about Michigan, please support our work. Donate today.”

Bridge Magazine is on track to have $350,000 in reader donations in 2019, up 66% from last year and nearly tripling in two years. Just as impressively, look at their email newsletter growth — they had a net gain of 125 subscribers for the entire year of 2017 and then an expected boom of 18,000 in 2019. That growth in engagement across the board shows Bridge Magazine has recruited thousands of readers who could become paying members in years to come.

The magazine’s goal is to raise $1 million every year in reader donations. “The math is very simple,” CEO Bebow says. “To get to $1 million a year in reader revenue, that’s 10,000 readers paying $2 a week.” To continue their growth, Bridge Magazine is leaning on membership drives surrounding Michigan news events.

“The acquisition experiments at Bridge truly represent what FJP is: an Accelerator,” said Simon Audet, another Accelerator participant and vice president of digital development at Le Soleil, a French-language daily newspaper in Quebec. “By sharing the different tests they did, the results they measured, and the learning they made, our team saved months of time and fast-tracked our own acquisition pace. We started our own experiments using his proven tactics.”

Results provided by the publisher.