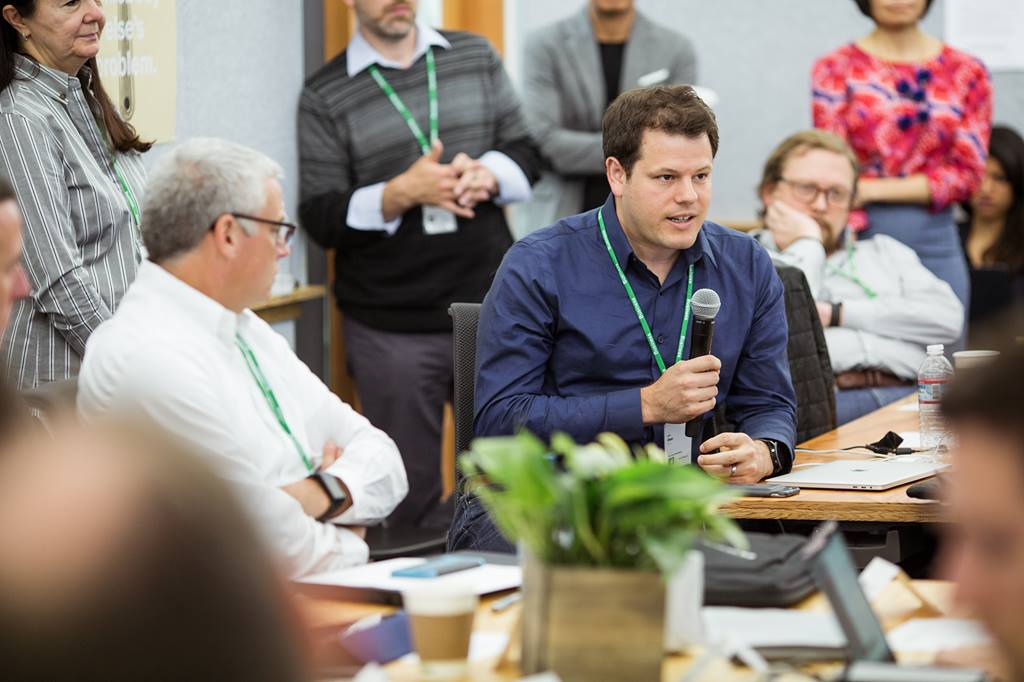 Earlier this year, 14 metro news publishers participated in The Facebook Journalism Project: Local News Subscriptions Accelerator. The Denver Post participated in the hopes of building out their digital subscriptions business. Doing so was a crucial component of increasing revenue, said Bill Reynolds, SVP Circulation and Operations at the Denver Post.

“With the continued decline in print and our concern to continually apply aggressive pricing to our current print subscribers, we must diversify and replace anticipated home delivery print revenue declines with digital subscription revenue,” Reynolds said.

Since the 12 week program ended in June, the Post has applied a variety of learnings from the Accelerator. They’ve since seen a 172% increase in digital subscriptions.

The program provided the momentum we needed. We went from hoping subscriptions would work to believing they would work.
— Dan Petty, Director of Audience Development at Digital First Media

The Denver Post has achieved this growth in digital subscriptions through:

We connected with Dan Petty of Digital First Media, The Denver Post’s parent company, on how their participation in the Subscriptions Accelerator impacted their subscription model.

To build out its subscriptions program, Petty said, The Denver Post first needed buy-in from its leadership team and its newsroom.

“We attended the Accelerator when we were budgeting and setting goals,” Petty said. “Senior leadership asked for a plan.”

“We were able to pull in corporate resources because we could say ‘This plan is possible. Look at what these other publishers [that attended or presented at the Accelerator] are doing. Look at what our Accelerator coaches are saying. It was a big thing.’”

Getting buy-in from the newsroom was also critical, Petty said. The team did so by aligning the newsroom’s goals with the subscription model’s goals.
“It was clear our momentum had shifted to subscriptions. We worked with the newsroom to set goals focused on revenue [from subscriptions] rather than audience growth. Having access to experts at the Accelerator helped build our confidence in this new approach.”

The Denver Post used part of the Accelerator grant to invest in a data-driven culture. They started by investing in the tools and measurements to help them get there. Mather’s listening tool provides The Denver Post with a hefty report, for instance, providing them with actionable, data-driven insights.

“Now, we better understand the content that converts and the path to conversion,” Petty said. “We have incredible insights into the behavior of our target audiences.”

Understanding this data helped them make decisions like deciding to focusing on two strategic initiatives to drive subscriptions:

Petty dug into the content with the highest potential to convert. It included coverage of:

“Take our high school sports content,” Petty cited as an example. “It has a smaller, passionate community. It’s intensely local coverage. While that content doesn’t drive a lot of eyes, it does drive a ton of subscriptions.”

By September, The Denver Post had data showing that their local readers converted to become subscribers at three times the rate than non-local readers did.

“Seeing that our hyper-local, unique content converts is really validating,” Petty said. “We know we can double down on high school sports content, for instance, because it has impact.”

Improving Conversion With a Dynamic Paywall

The Denver Post’s insights also surfaced readers with a high propensity to subscribe.

With these insights, Petty said, the team could target them with more effectively calls to subscribe. “We’re working to establish a dynamic meter that presents different paywalls to different people, based on their engagement level with our site,” Petty said.

For example, The Denver Post is working to give highly engaged readers a tighter meter and show a paywall earlier. Because those readers are already highly engaged, they’re more likely to subscribe for more content. Casual users with less engagement, on the other hand, can sample more before hitting a paywall.

“We could have created this meter by guessing at what would work,” Petty said. “But now we can create it from the data telling us who to target.”

Pro Tip: Petty said The Denver Post also reaches high-potential readers with Facebook ads, to drive them back to the site more often and reach their paywall sooner.

Through the Accelerator Program, The Denver Post also learned the importance of email in growing subscriptions.

“The paymeter is only one tactic and by itself will not achieve our digital goals,” Reynolds said. “Working as a team, with everyone on board, we learned the importance of having an email campaign digital strategy.”

In addition to a paymeter, emails are an effective way to convert loyal readers into paying subscribers. The Denver Post focused on:

Growing their email base has also been an important focus, Reynolds said. “In our effort to secure new emails, we ran a reader appreciation sweepstakes in October and have added several targeted newsletters over the past six weeks.”