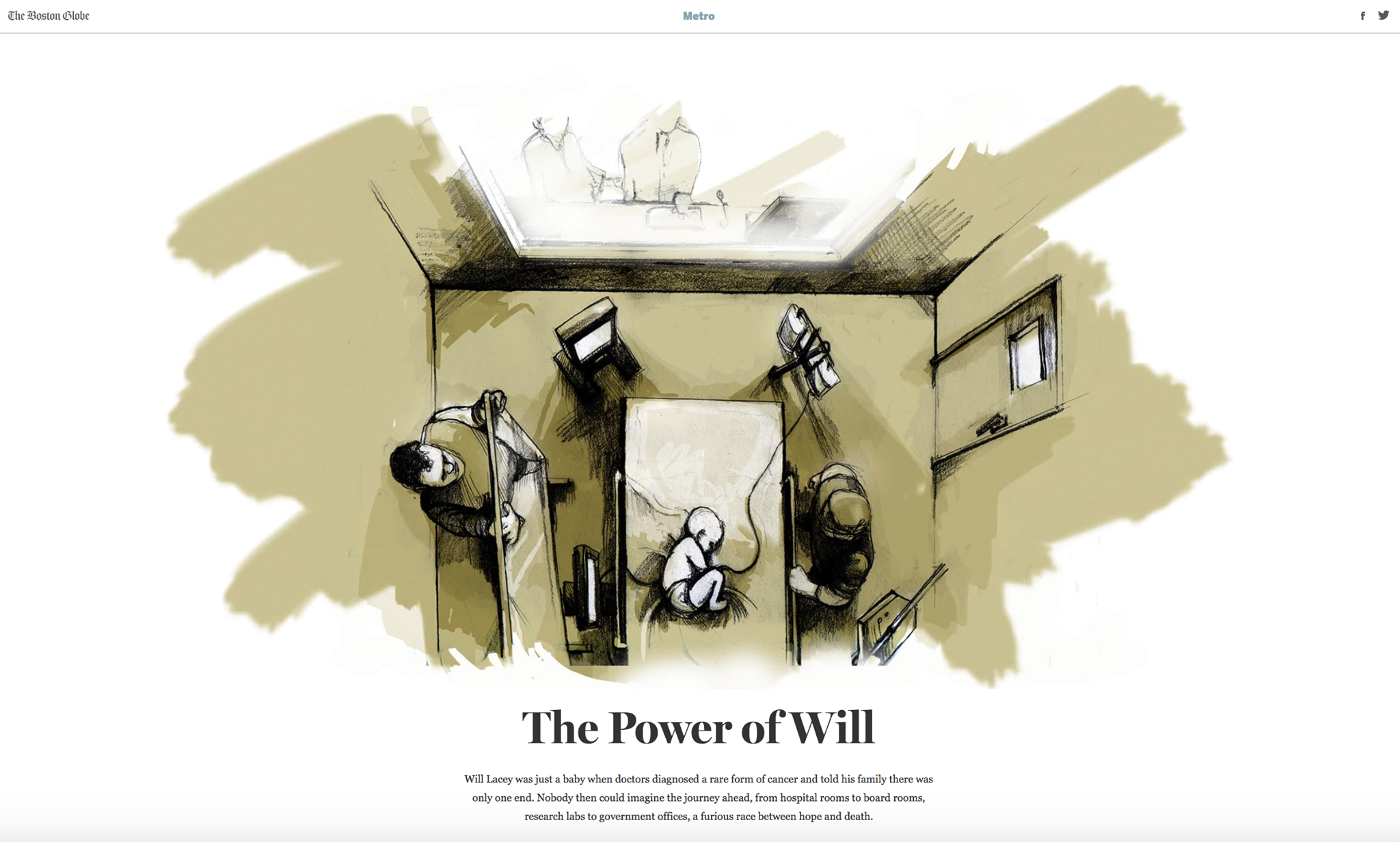 In November 2016, Boston Globe reporter Billy Baker published “The Power of Will,” a five-chapter story about a young boy with cancer and how his father worked tirelessly to try and find a cure.

Each chapter ended in a cliff-hanger, enticing readers to continue with the story. The Globe published all five chapters at once, but only subscribers had immediate access to the full narrative.

Readers who didn’t subscribe to the Globe could only read the first chapter, and the publisher then made subsequent chapters available to non-subscribers over the course of a few days.

There was one way, though, that readers who weren’t subscribers could gain immediate access to the full story: They could give the Globe their email address.

At the end of each chapter, the Globe added a modal call to action that enabled readers to unlock the remaining chapters, no matter where they were in the narrative, so if you had already read the first two chapters, you got immediate access to the last three. Most people who gave their email entered it after the first chapter, though.

Thirty-nine percent of unsubscribed readers shared their email address with the Globe, generating about 15,000 new leads. Of those emails, about 98 percent were legitimate email addresses. And the story helped contribute to 110 new subscription starts.

“To be able to use this in this way and to know that we are getting this engaged audience was really exciting,” said Mollie Collins, the Globe’s digital analytics manager.

Collins spoke about “The Power of Will” in a webinar that was part of the Local News Subscriptions Accelerator which covered how the Globe uses its editorial coverage to drive new subscriptions. The Globe is one of 14 metro news enterprises participating in the Accelerator.

For the Globe, one of the main lessons it learned from this series was that engaging stories help convert readers, and Collins said she’d like to find ways to work with the newsroom to try similar projects in the future.

“Finding ways to work with the newsroom to keep the integrity of what they’re doing, but package it in a way that makes people want to read it even more, is something that we learned with this project,” she said.

This was a win for the Globe because email is one of the most effective tools for converting casual users into loyalists and loyalists into digital subscribers. With a huge influx of new email addresses, the Globe was able to target those readers, which it knows are willing to spend a lot of time with its coverage.

For more on how to effectively use email marketing to convert loyal readers into paying subscribers, check out this post from Accelerator project director Tim Griggs with 10 email marketing tips for publishers. 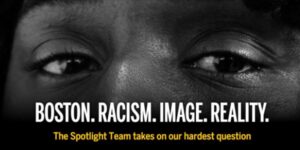