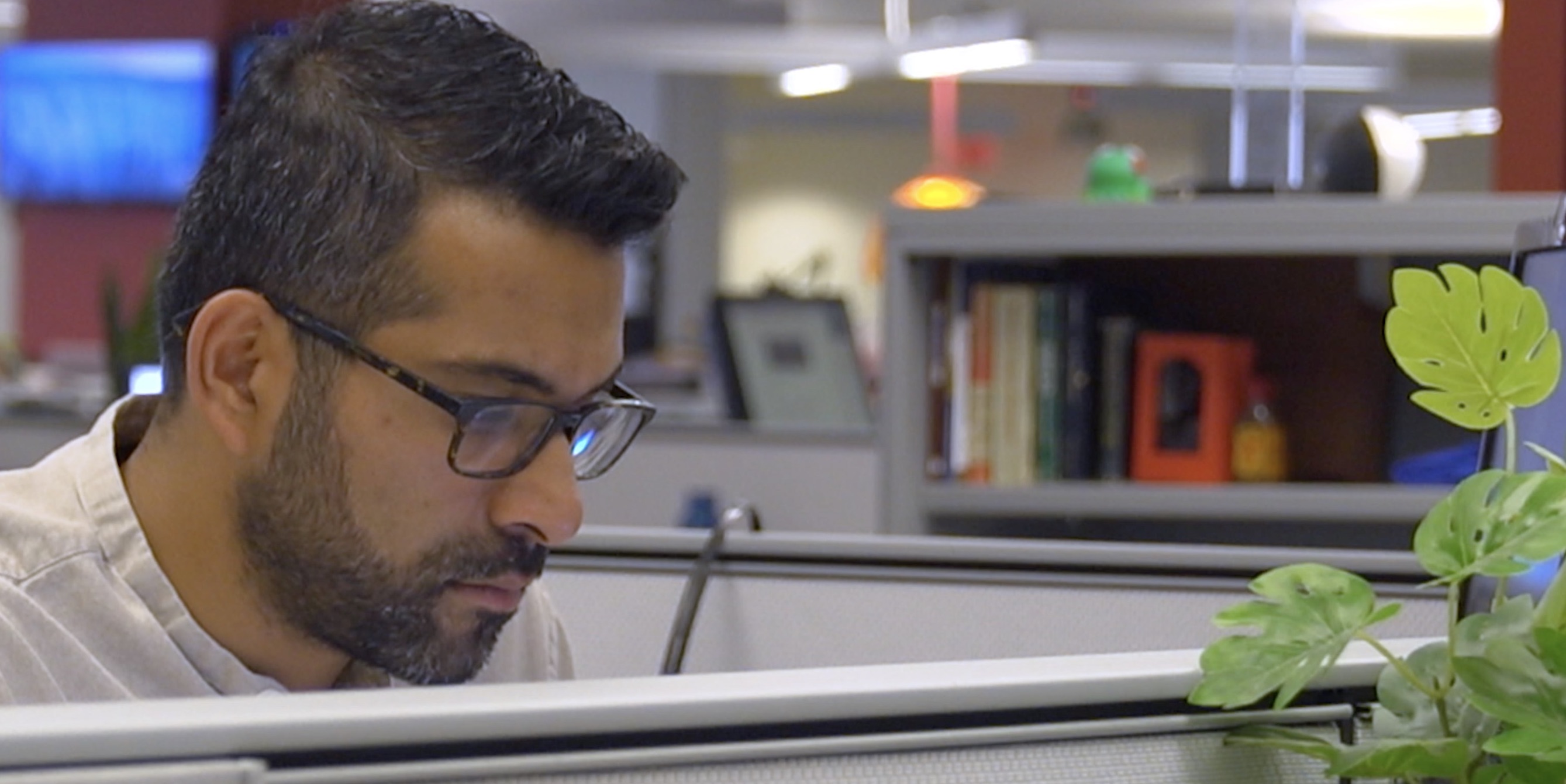 In August 2019, Lenfest Fellow Pranshu Verma reported that 73% of inmates released from Philadelphia jails from April 2017 to April 2018 were released at times when the jail’s offices were closed, meaning that they were forced to leave without money, cell phones, forms of identification, or any other possessions.

Verma’s investigation had almost immediate impact. Two weeks after The Philadelphia Inquirer published his story, the Philadelphia Department of Prisons announced it was changing its policies so incarcerated individuals will be released with all their belongings. The department also began releasing people earlier in the day so they would be able to access public transportation.

Wow…two weeks after my investigation found most prisoners were released w.out their belongings, the prison commissioner announced a comprehensive set of changes that will ensure ppl going forward will be released earlier and with all their stuff https://t.co/XEIeehKHBj

“It’s our job as watchdogs to keep that pressure on even after the first investigation has been released,” Verma said in a Philadelphia Inquirer Behind the Story video about his investigation.

“It’s not just putting the findings out there. It’s making sure that they…continue to keep to their promises,” he said.

Verma is the first-ever Lenfest Investigative News Fellow. The Lenfest Fellows program is designed to support emerging journalists of color while broadening the Inquirer’s coverage of the Philadelphia region.

Watch the full Behind the Story video below: