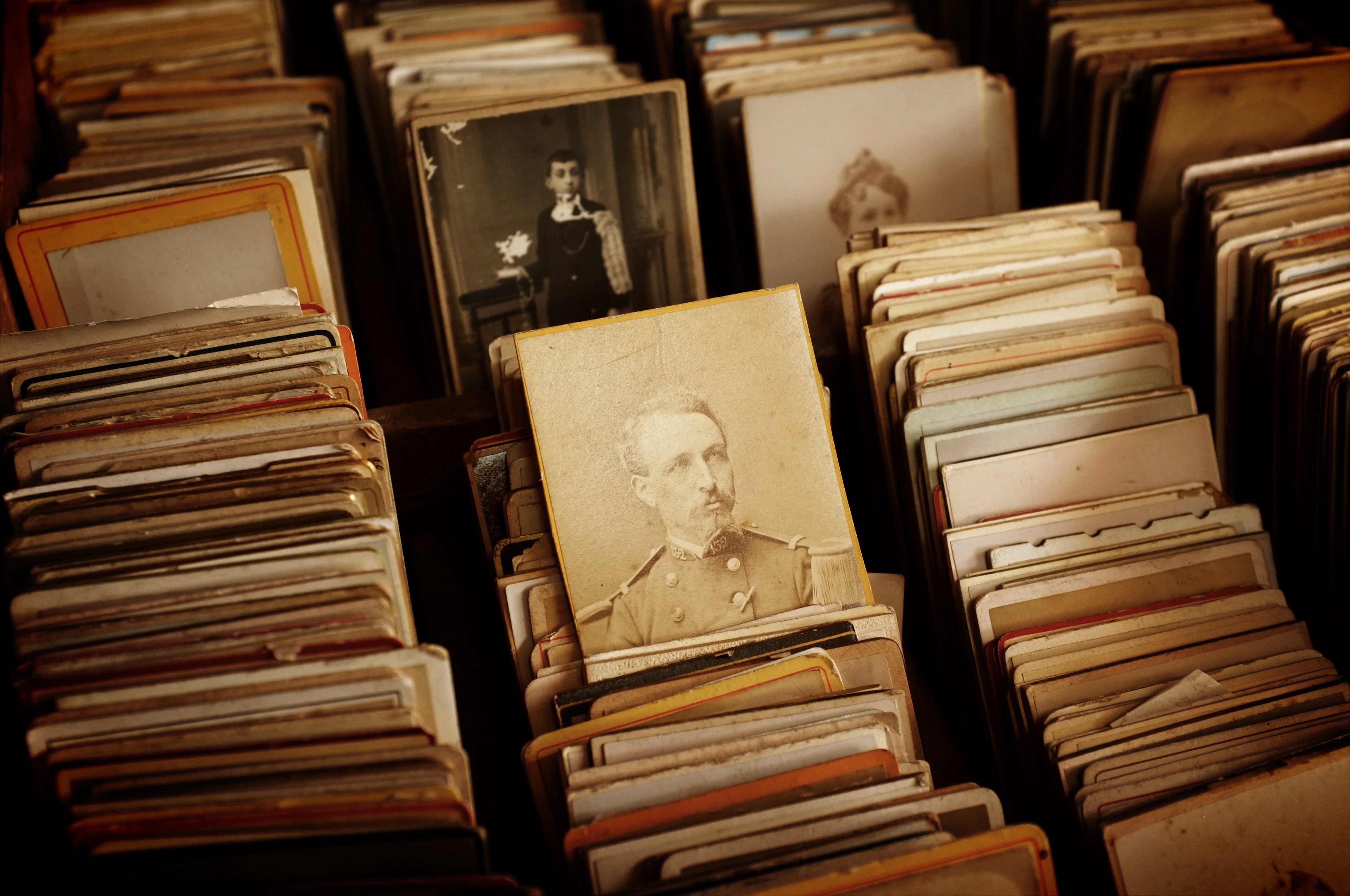 A new project is bringing together Philadelphia-area scholars and Philadelphia Inquirer reporters to collaborate and find new ways to work together.

Journalism has long been called the “rough first draft of history,” but as the pace of news quickens and our consumption habits change, there’s an increased need for nuance and perspective in those first drafts.

One way news organizations can provide that added insight is through collaboration with historians and scholars.

“There’s always news to report, but all sorts of readers want to know ‘Why should I care?’ and ‘Where does this fit?’ That contextualizing is the core thing that both historians and journalists share, and I think it is in acute, intense demand in these times,” said Pulitzer Prize-winning journalist Ron Suskind.

Suskind and Boston College professor Heather Cox Richardson, a historian, spoke recently with a group of scholars and Philadelphia Inquirer journalists that had gathered as part of a new initiative from the Lepage Center for History in the Public Interest at Villanova University, The Lenfest Institute for Journalism, and the Lenfest Center for Cultural Partnerships at Drexel University that’s focused on fostering collaboration between reporters and historians.

The program is creating a pilot initiative that will bring together Philadelphia-area historians and Philadelphia Inquirer journalists to cover three issues that are critical to both our region and the country: infrastructure, immigration, and the opioid crisis.

The program aims to ensure that we are giving our communities access to stories that will help them fully understand the historical context of what goes on in the daily news cycle.

When reporting on breaking news or shorter pieces, journalists mostly focus on the immediate impact while historians tend to think more of the long-term trends and patterns through time.

Without historical context, dominant news narratives can feel more groundbreaking than they actually are, according to Richardson. This can help readers understand that events don’t happen in isolation.

For example, a guest on an episode of Richardson and Suskind’s now completed podcast, Freak Out and Carry On, was surprised and upset about the latest false comments former White House Press Secretary Sarah Huckabee Sanders had made and felt it was the most pressing issue at the time.

Suskind pointed out that though he has been a journalist for almost 30 years, Richardson has stories dating back centuries. To be able to name a historical figure and give them a heartbeat offers that additional context that’s necessary to truly understand our current climate locally, nationally and globally, they said.

“[Putting] any kind of context in front of people that don’t know it is a start,” she said.

While Richardson and Suskind preached collaboration, participants acknowledged that there can be challenges.

It is a disservice to historians when news stories use information they spent years researching and writing without giving appropriate credit. These practices can erode trust between academics and journalists and make scholars less willing to speak with reporters. During the working session, some of the reporters in the room said it can be challenging to hear back from historians to use them as sources in enough time to meet their deadlines. In reply, some scholars shared that it can be tough to respond to journalist’s requests in a timely manner while still maintaining the responsibilities of their day job.

“When I receive those emails, it seems like a really important thing that I want to do. It feels like a massive responsibility, but I don’t necessarily feel like I know how to do it right,” one of the historians who attended the event said.

One proposed solution? Journalists and scholars agreed it would be useful for reporters to have access to the academic databases, such as JSTOR, that academic institutions and libraries pay to maintain licenses for. These databases provide access to scholarly research and may make it easier for journalists to cite historians’ work even if they are on tight deadlines.

But no matter how journalists and historians are able to collaborate — and we’ll have more to share on that as this project progresses — working together they can help readers make sense of today’s news, how it relates to the past, and how it can shape our future.

“I think that one of the things we should do is reinforce the concept that Americans do have a set of shared values that you don’t necessarily see in a fight over a Supreme Court case,” Richardson said. “History brings a shared past during a time where things feel more polarized than ever.”