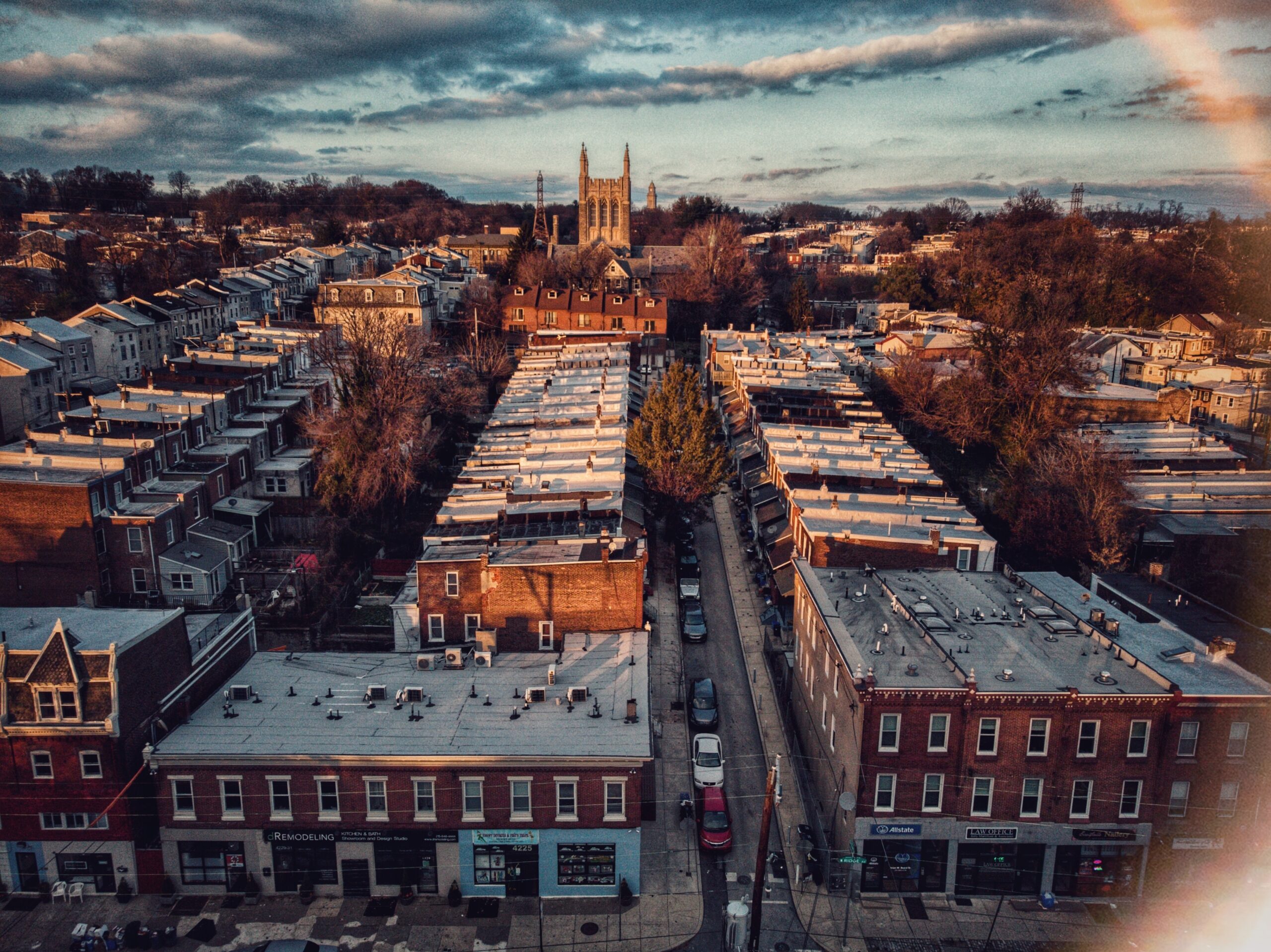 Photo by Edan Cohen on Unsplash

Supported by The Independence Public Media Foundation, The Lenfest Institute, and a consortium of regional foundations, TRACE will track and inform how the Philadelphia region responds to the pandemic, economic crisis and structural racism

The last few months aren’t the start of something. It’s just a rise in the action.

The global pandemic and ensuing economic crisis lays bare inequality and its historical and systemic origins. The last several weeks of large-scale protests have only made more pronounced this focus. How the Philadelphia region, like the country and world as a whole, responds will have lasting effects.

That’s why this week, Generocity.org, the news site focused on the nonprofit and impact sector in Philadelphia, is launching TRACE,  an on-going reporting series on our region’s response.

The yearlong series will track how and where the region’s government, philanthropic, civic and private sector is working toward a more just recovery. TRACE is both itself the project’s approach, and an acronym for Toward Response and Community Equity. he project’s narrative goal is to follow and report on what we as a region do — or fail to do — in this moment and beyond.

The project is made possible with $96,000 in grant support from a coalition of foundations that seek crucial storytelling on the topic. Led by the Independence Public Media Foundation and The Lenfest Institute for Journalism, the effort is joined by the Scattergood Foundation, the Samuel S. Fels Fund, HealthSpark Foundation, The Barra Foundation, The Foundation for Delaware County and the Wells Fargo Regional Foundation.

This coalition of supporters is unlike any to have previously supported a local media project in Philadelphia before, engaging several foundations that are supporting local journalism for the first time. The initiative itself is conceived of as a kind of solutions-focused journalism platform to track, inform and influence how philanthropic and civic leaders adapt over the next year in the first stages of response. The project’s primary hypothesis is that good, evidence-based reporting and information will lead to more equitable outcomes from all decision-makers.

It’s critical to understand the history and context of this moment we are in in order to use it to act differently toward a different future for all.

The project, led by newsroom veteran and Generocity.org Editor Sabrina Vourvoulias, will center on the communities most vulnerable to today’s economic crisis and what predates it. Generocity.org will use a journalistic approach to listen closely to the social services organizations offering direct care — and we’ll be informed by subject matter experts and policymakers setting top-level agenda.

What does it look like to use our imaginations, and our existing community assets, to build a future that meets everyone’s needs? Over the next year, we’ll report on the tools and approaches that might get us there.

Photo by Edan Cohen on Unsplash