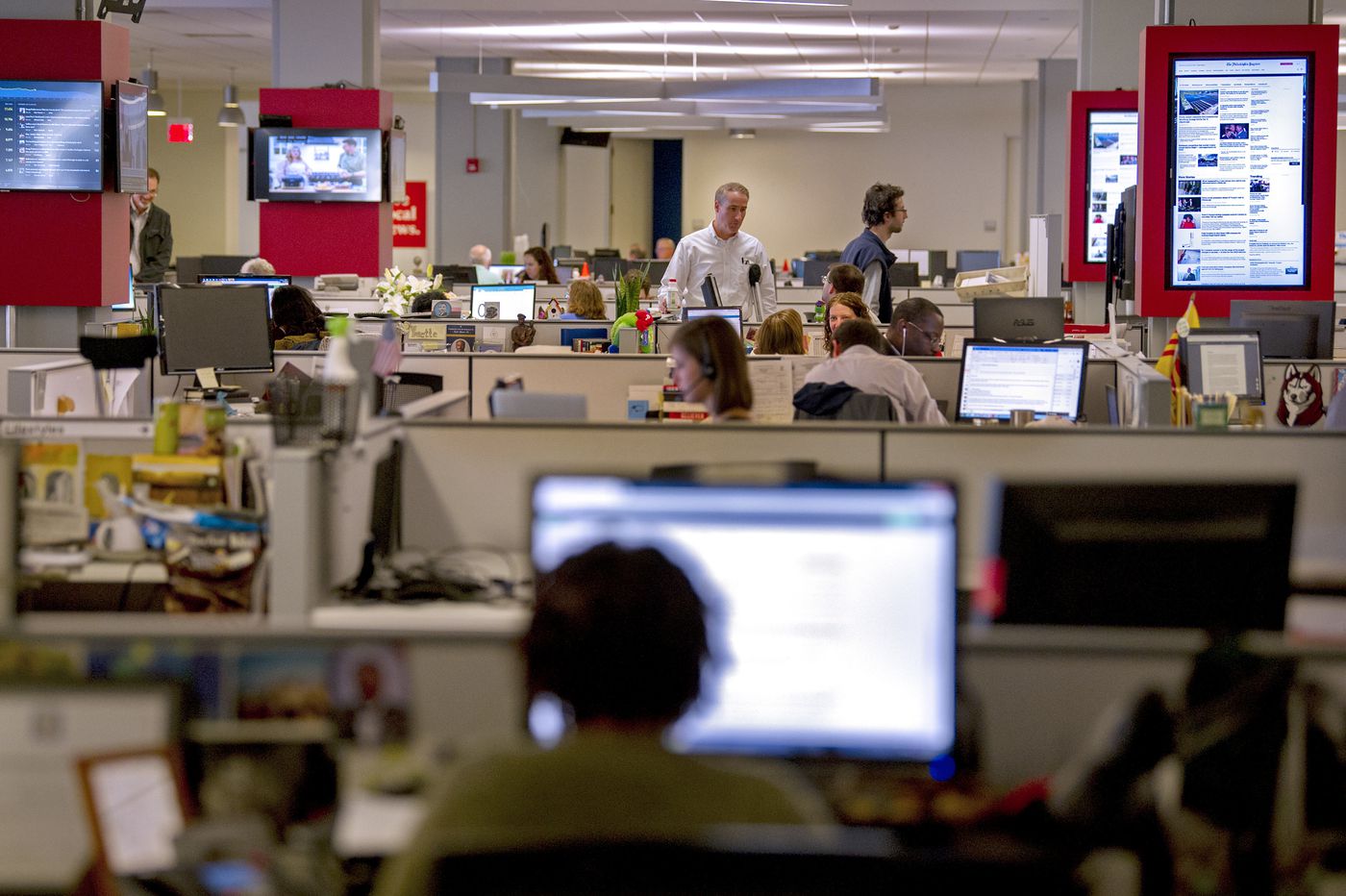 [This article was originally published by The Philadelphia Inquirer.]

Thanksgiving is the sole American holiday whose name tells us exactly what we are meant to do. This Thanksgiving– among many other blessings– I’m giving thanks for great local journalism.

Over the past year a skilled, dedicated and high-integrity group of women and men have worked each day and night to report on the Philadelphia region’s biggest challenges– from toxic schools, to the opioid crisis, to gun violence, to poverty in what remains the poorest big city in America. This work has saved lives, made kids safer, held government to account, and helped make a great city greater. Local journalism celebrates Philadelphia’s vibrant food scene, its leadership in the arts, education, medicine, and sports.

Whether you agree with everything you read in an expansive newspaper like the Inquirer, it is worth asking why professionally reported, fact-based local journalism is so valuable to our community. It is also vital to consider that local journalism is under great economic distress, what we can all do to help protect it, and what is at stake should it disappear. On this last point, sadly we do not have far to look for answers.

Since 2004, over 650 American newspapers have closed. Left in their wake are communities large and small with no coverage of local government, schools, sports, or healthcare. Voter turnout has declined, political dialogue has become more shrill, and communities’ sense of themselves have suffered or evaporated. No news is bad news.

In a city like Philadelphia with sharp disparities in wealth, public safety, access to education, and social justice, a vibrant multi-cultural local press is vital to ensure that diverse voices are heard in a functioning local democracy.

The Philadelphia Inquirer has remained the largest newsroom in the region and a major contributor to its civic dialogue because of the generosity of two men, H.F. “Gerry” Lenfest and Lewis Katz. Each was a gifted entrepreneur, but they did not buy the Inquirer because it was a great business. They bought it because it was not.  They saw the financial headwinds facing local news and decided that the Inquirer should be supported at least in part like other civic treasures, by private donation. Lewis Katz died shortly after the two men completed their purchase. In his greatest gift to the city he loved, the late Gerry Lenfest donated the newspaper to The Lenfest Institute for Journalism, a non-profit organization to which the public may donate to support local journalism.

Philadelphia is now the country’s largest city whose flagship local news organization is owned by a non-profit. The Philadelphia Inquirer remains a for-profit company, but a public benefit corporation. As such, The Inquirer is dedicated solely to serving the citizens of the region. While still subject to the news industry’s challenging market forces, The Inquirer – especially its most important watchdog journalism – is financially supported by a broad array of local donors and foundations, as well as its loyal advertisers and subscribers. With this support, the Inquirer has doubled the size of its Philadelphia-based investigative news team. The Inquirer and a statewide network of news partners launchedSpotlight PA, Harrisburg’s largest nonpartisan watchdog news operation dedicated to shining light on an otherwise opaque state government. The Inquirer established the Lenfest Fellows— a group of diverse young journalists attracting new audiences to high-quality news.

We thank the hundreds of donors and thousands of subscribers to The Philadelphia Inquirer, from across the region and political spectrum. We thank every reporter who has spent evenings covering school board hearings or community meetings or taken the weekend shift to report on breaking news. And we give thanks to every reader who has written a letter to the editor, served as a story source, and participated otherwise in the free and open civic dialogue on which our country was founded.

The First Amendment was ratified here in Philadelphia 230 years ago. But history has taught us that the First Amendment in no way guarantees that an independent press has the resources it needs to support the freedoms for which we are all so very thankful. That’s up to the rest of us.

Jim Friedlich is the executive director and CEO of the Lenfest Institute for Journalism. @jimfriedlich

Make your tax-deductible donation at lenfestinstitute.org/inquirer.