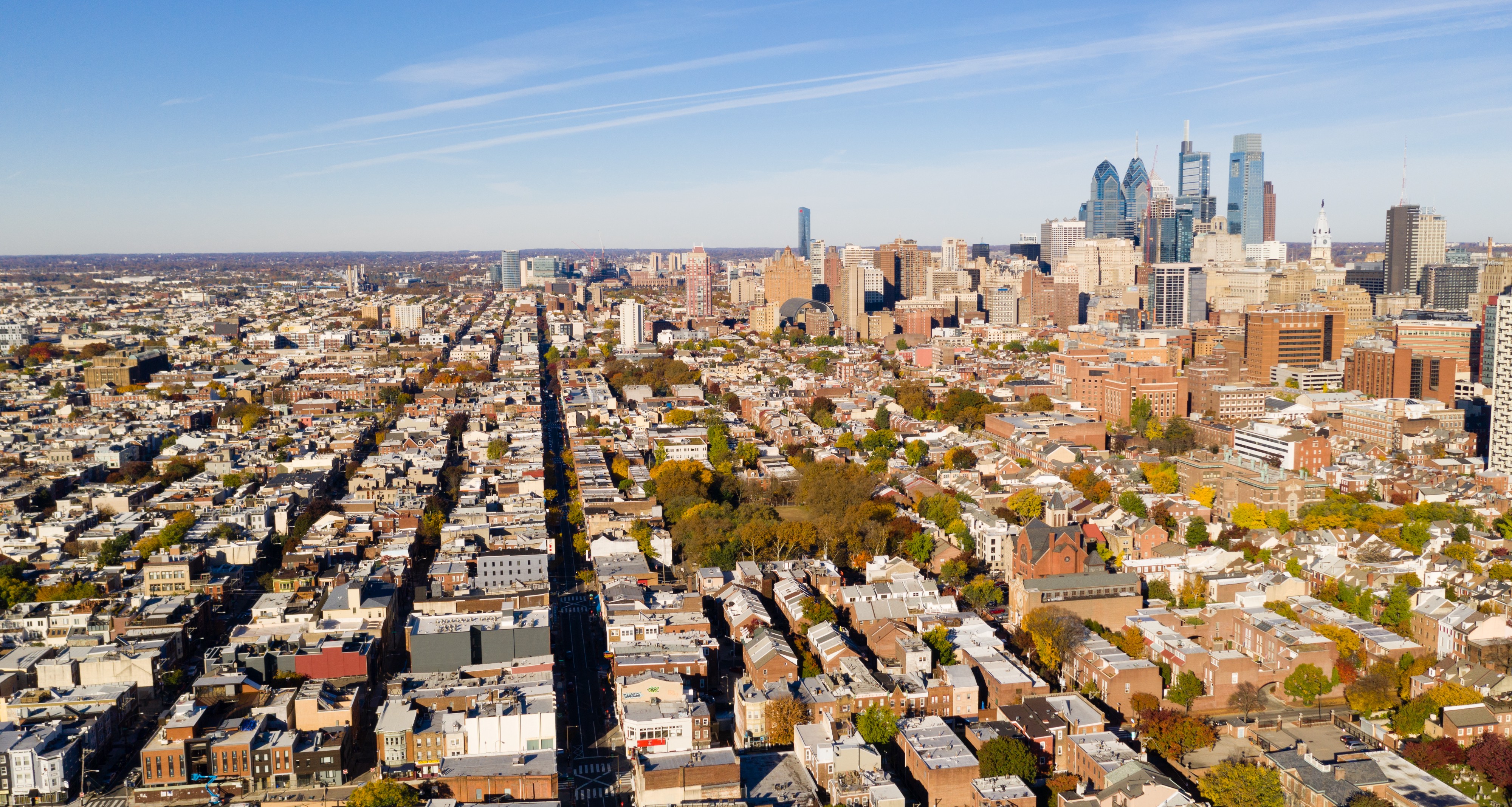 Photo by Christopher Boswell on Unsplash

More than 40 percent of Philadelphia-area residents prefer to get news via digital platforms, according to a new Pew Research Center survey.

About three-quarters of adults in the greater Philadelphia region say they follow local news somewhat or very closely, but only 16 percent of Philadelphia-area residents said they paid for local news in the past year, according to a Pew Research Center survey published Tuesday.

The data comes from a new nationwide survey studying the state of local news across the United States. In addition to surveying national trends, Pew included data on 99 metro areas around the country. The Philadelphia region encompasses a population of about 6 million people in the cities and counties surrounding Philadelphia; Camden, N.J.; and Wilmington, De.

The survey results offer insight into how people in the Philadelphia region access local news and information as well as their attitudes toward accuracy and representation in local news coverage.

More than 40 percent of Philadelphia-area residents prefer to get their local news via digital platforms, with 24 percent preferring news websites or apps and 17 percent choosing social media, according to Pew. Meanwhile, 39 percent of adults said TV was their preferred way of consuming local Philadelphia news. Just 13 percent said print and 6 percent said radio.

Of those Philadelphia-area residents who get news online, 52 percent said they primarily access it from their mobile devices.

A study published last year by the Lenfest Institute and the University of Pennsylvania’s Annenberg School for Communication found that Philadelphians turn to a wide array of sources for their news and information needs.

“A number of people said significant portions of their daily information diet came from social media influencers and activists, some of whom acknowledged their biases and political leanings. Products such as CNN’s 5 Things You Need To Know and theSkimm were another popular source for curated news and information around specific interests,” the report said.

Many Philadelphians feel like they’re living in a “news jungle” with too much information and news available to them at all times on multiple platforms, the Lenfest-Annenberg study found. The report recommended that journalists position themselves as trusted sources that can help residents fight through the jungle to find valuable, high-quality information.

And while Pew found that Philadelphians were interested in a variety of topics, it made it clear that some news topics were easier to find than others.

For example, 78 percent of Philadelphia-area residents said government and politics news was important, Pew found. However, only 27 percent of adults said it was very easy to stay informed on the topic.

While 81 percent of Philadelphia adults said the local news media do at least fairly well at keeping them informed of important local stories, the findings of the new Pew research also make it clear that Philadelphia journalists must ensure that the news locals care about is reaching them. Journalists also can do more to connect with the communities they’re covering.

The Lenfest-Annenberg study recommended that news organizations show audiences how the news affects their daily lives:

A particular dilemma for news organizations that emerges from our study is that much of the information arguably necessary for people to meet their civic responsibilities feels distant and irrelevant to their daily lives. The irony, of course, is that their daily lives are deeply affected by the actions of the elected officials, governments, corporations, etc. that are the fodder of “hard news.” This is especially true for local news organizations. If news organizations are going to be seen as relevant to people, more effort needs to go into explicitly showing how the actions of government and corporate institutions are relevant to the things people care about — the quality of schools, the safety of their neighborhoods, their health, the availability of good food at affordable prices, etc. They also need to present this information in ways that are both accessible, and actionable

Though 76 percent of Philadelphia-area residents said the local media reports news accurately, only 53 percent said the media includes people like them in their stories, according to the Pew survey.

Similarly, 58 percent of adults said local journalists are in touch with with the community, 23 percent said local news media have a lot of influence, and just 17 percent said they have previously spoken with local Philadelphia-area journalists, Pew said.

Nationally, the Pew study found that people who felt that their local journalists and news organizations were connected to the community, were more likely to view the local media positively:

Community residents who see their local journalists as connected to the area give their local news media far higher ratings than those who do not. For example, those who say journalists are in touch with their community are 31 percentage points more likely to say their local media do a good job of dealing fairly with all sides — 73%, compared with 42% among those who say their media are out of touch. Similarly, 35% of those whose local media cover the area where they live say they are very confident in their main local news source, compared with 25% of those whose local media cover a different geographic area.

In addition to fostering an improved connection with their communities, it’s essential that news organizations explain their business models and make a case to their audiences for why they need their support.

And while the challenges facing the news industry have been well documented, 71 percent of Americans said their local news organizations “are doing very or somewhat well financially,” according to the study.

For more on the Philadelphia-specific data, check out Pew’s website. And you can find the full report, with key national findings here.

Thanks to Mariela Morales Suárez.