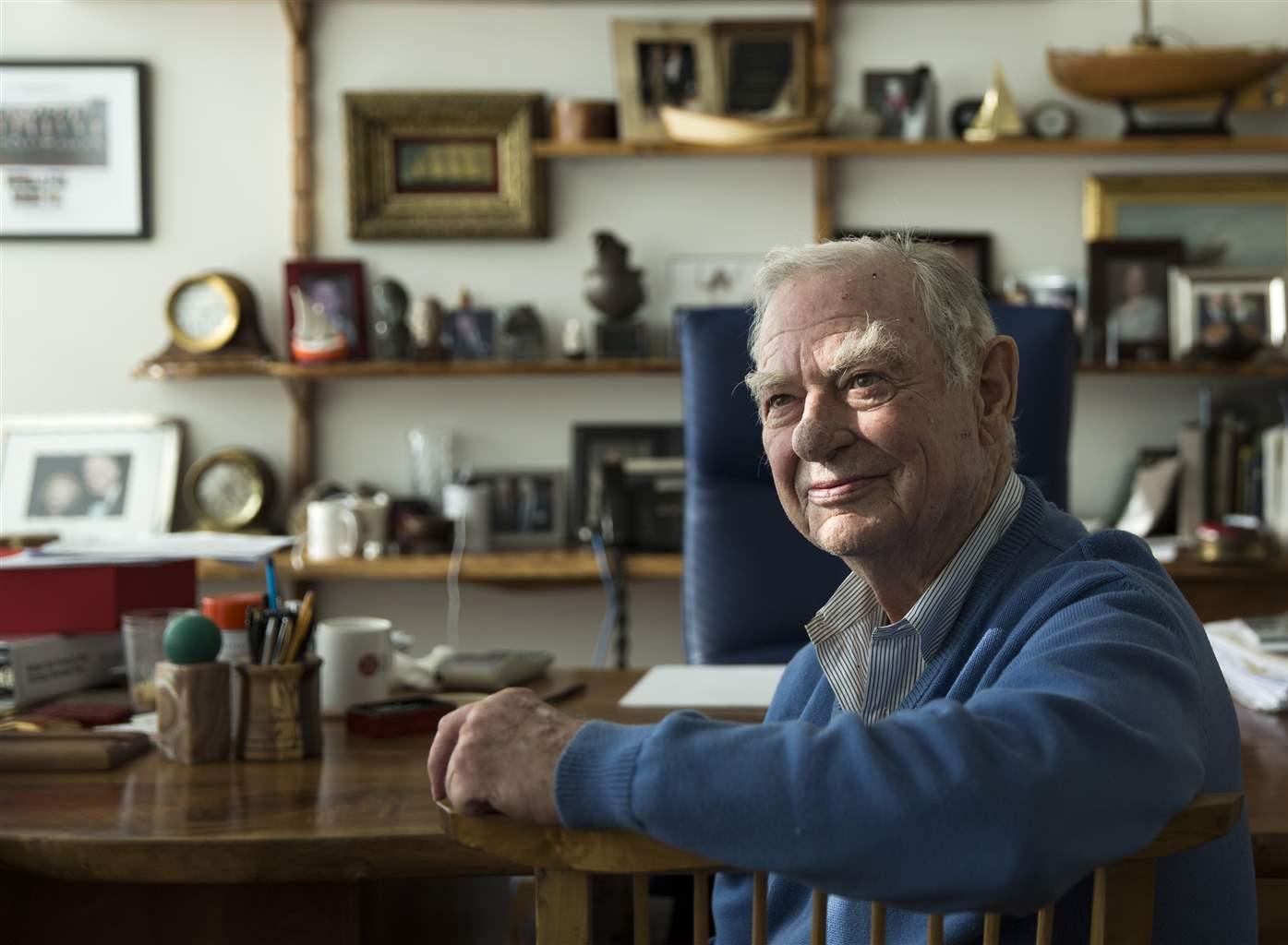 The Lenfest Institute for Journalism will receive a bequest of about $50 million from the estate of H.F. “Gerry” Lenfest, the Institute announced today. These resources will be used to help build a viable future for local, public-service journalism in Philadelphia, the state of Pennsylvania, and throughout the country.

In keeping with Mr. Lenfest’s past gifts and intentions, the Institute will use this money to help expand its endowment in service of its mission. That means most of the funds will be invested to produce stable revenue for years to come, rather than being spent in the near-term.

Mr. Lenfest founded the nonprofit Institute in 2016 and donated his ownership of The Philadelphia Inquirer to the Institute. As the non-controlling owner of The Inquirer, the Institute provides targeted grants but does not direct either business or editorial operations.

Mr. Lenfest directed the Institute both to help transform The Inquirer into a sustainable digital news enterprise dedicated to the public interest and to help address the broader challenges of local news. Since then, over 4,000 individual supporters and foundations have donated to the Institute. The Inquirer is now the largest American newspaper under nonprofit ownership, and the beneficiary of more philanthropic support than any other U.S. newspaper.

Since 2016, Lenfest Institute grants of $15.4 million have more than doubled the size of the Inquirer’s investigative reporting team, funded a broad array of public-service journalism, supported new technology and digital products, and supported The Inquirer’s investments in diversity and inclusion. In 2019, the Institute and The Inquirer launched Spotlight PA, a Harrisburg-based newsroom providing coverage of statewide issues to more than 80 news organizations free of charge.

In 2020, the Institute launched The Lenfest News Philanthropy Network. With over 1,500 members, it is now the largest organization dedicated to building philanthropy for journalism. The Institute has advised philanthropists and news leaders on the creation and growth of nonprofit journalism efforts in New York, Chicago, Baltimore, and other cities.

“Gerry’s foresight in establishing The Lenfest Institute as the philanthropic partner to The Inquirer has reverberated nationally, as more news outlets look to us and rethink their business models,” said Rosalind Remer, chair of The Lenfest Institute Board of Managers. “This bequest will help ensure a sustainable future for local journalism so that all Philadelphians have the news and information they need to be engaged in our communities.”