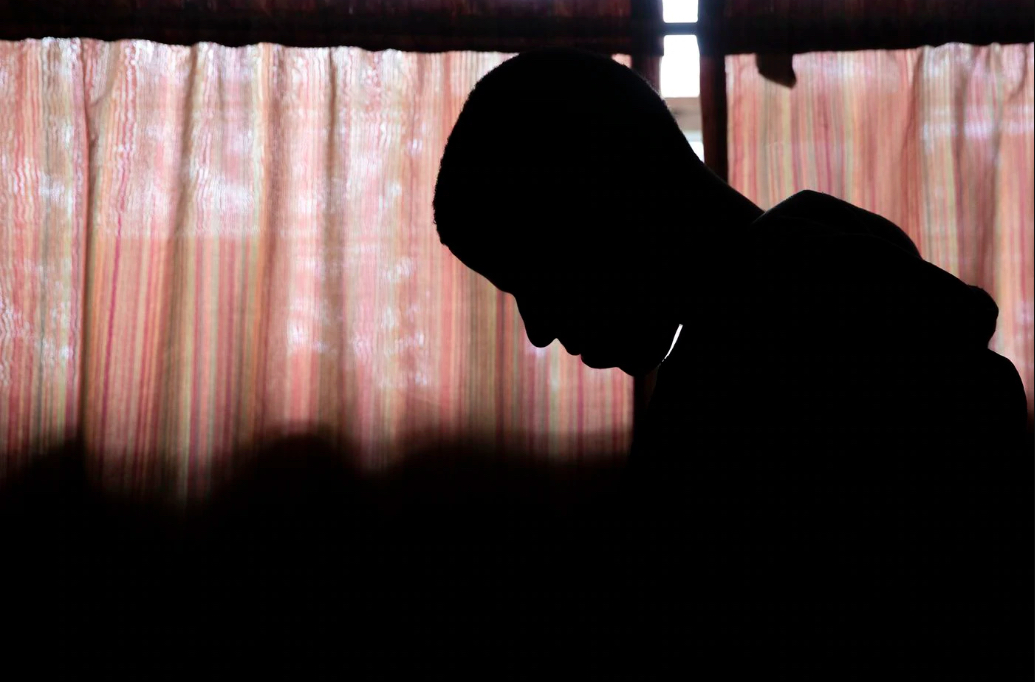 This article was originally published by The Philadelphia Inquirer.

The Philadelphia Inquirer’s Lisa Gartner has won the George Polk Award for Justice Reporting for her investigation into the Glen Mills Schools, which uncovered a pattern of abuse at the nation’s oldest and most prestigious reform academies, and prompted swift action at the local and state levels.

The winners of the distinguished award, presented by Long Island University in honor of former CBS correspondent George Polk, were announced Wednesday. The Polk Award places “a premium on investigative work that is original, resourceful, and thought-provoking.”

“The abuse at Glen Mills would have continued to this day if not for the dogged reporting of Lisa Gartner,” said James Neff, Inquirer deputy managing editor for investigations, who edited the Glen Mills series. “Her work is proof that journalism can make our world a better place.”

Scouring internal documents, court records, incident reports, and conducting scores of interviews with students, staff, and others at the school in Delaware County, Gartner detailed decades of widespread abuse of delinquent boys and the cover-up by those entrusted to care for them.

A subsequent investigation by Gartner revealed how Pennsylvania’s Department of Human Services allowed violence to go unchecked in juvenile residential programs. Following that story, U.S. Rep. Mary Gay Scanlon, a Democrat from Delaware County, introduced legislation that would make it easier for juveniles abused in residential facilities to hold them accountable in court.

“Such quick institutional redress only occurs when the proof offered by the reporting is authoritative and powerful,” Inquirer editor and vice president Gabriel Escobar said. “And in Lisa’s case, the stories were also profoundly human and moving.”

This is Gartner’s second Polk Award, and The Inquirer’s 11th. She and two colleagues previously won for the “Failure Factories” investigation with the Tampa Bay Times. That investigation, which exposed the culpability of a Florida school board in the downfall of five local schools, went on to win the 2016 Pulitzer Prize in Local Reporting.

“It’s hard to overstate how stunned and thrilled I am to receive this award,” Gartner said. “The Glen Mills investigation was only possible because a lot of brave people came forward. It wasn’t easy for them to relive the worst years of their lives. I’ll always be grateful to them, for their time and trust.”

Gartner, along with the 14 other winners of the 2019 Polk Awards, will be honored in April at a ceremony at the Roosevelt Hotel in New York City.

If you want to help The Inquirer bring more change and shine more light, please consider supporting us by making a gift to The Lenfest Institute in support of The Inquirer’s newly established Investigative News Fund at Inquirer.com/donate.