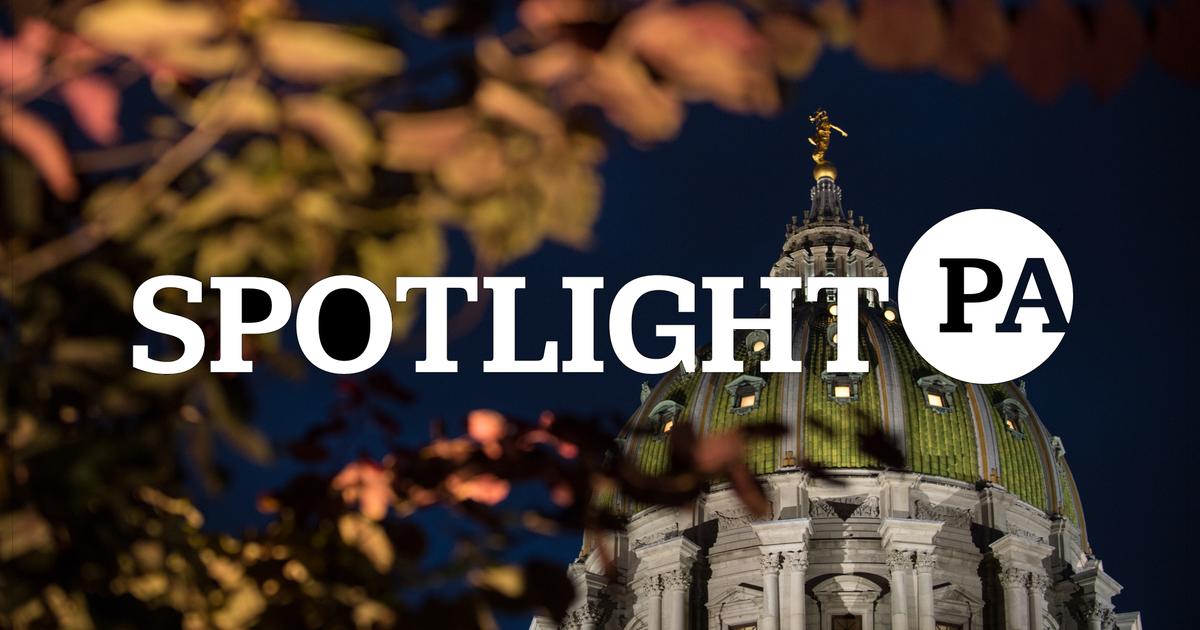 [A version of this article originally appeared in The Lenfest Institute Newsletter. Subscribe here.]

Last week, in partnership with NBC News, Spotlight PA published a special investigation on a fatal police shooting of a Pennsylvania teenager.

You can read the key findings on Spotlight PA’s website, and watch a video report produced by NBC News.

The newly revealed footage has not only prompted calls for an independent investigation into this specific incident, but also shed light on potential areas for police reform in the state, including mental health crisis response and investigation protocol for officer-involved shootings.

New footage shows Christian Hall had his hands up when Pennsylvania State Police killed him.

This essential public-service journalism is only made possible through Spotlight PA’s collaborative approach to reporting. Spotlight PA distributes its stories, free of charge, to more than 75 media organizations across Pennsylvania. It also partners nationally with organizations such as ProPublica.

Since launching in 2019, Spotlight PA has become one of the largest and most effective statewide news collaborations in the United States. Spotlight PA is supported by The Lenfest Institute, more than a dozen local and national foundations, and thousands of Pennsylvanians.

You can learn more about Spotlight PA and sign up for its newsletters here.