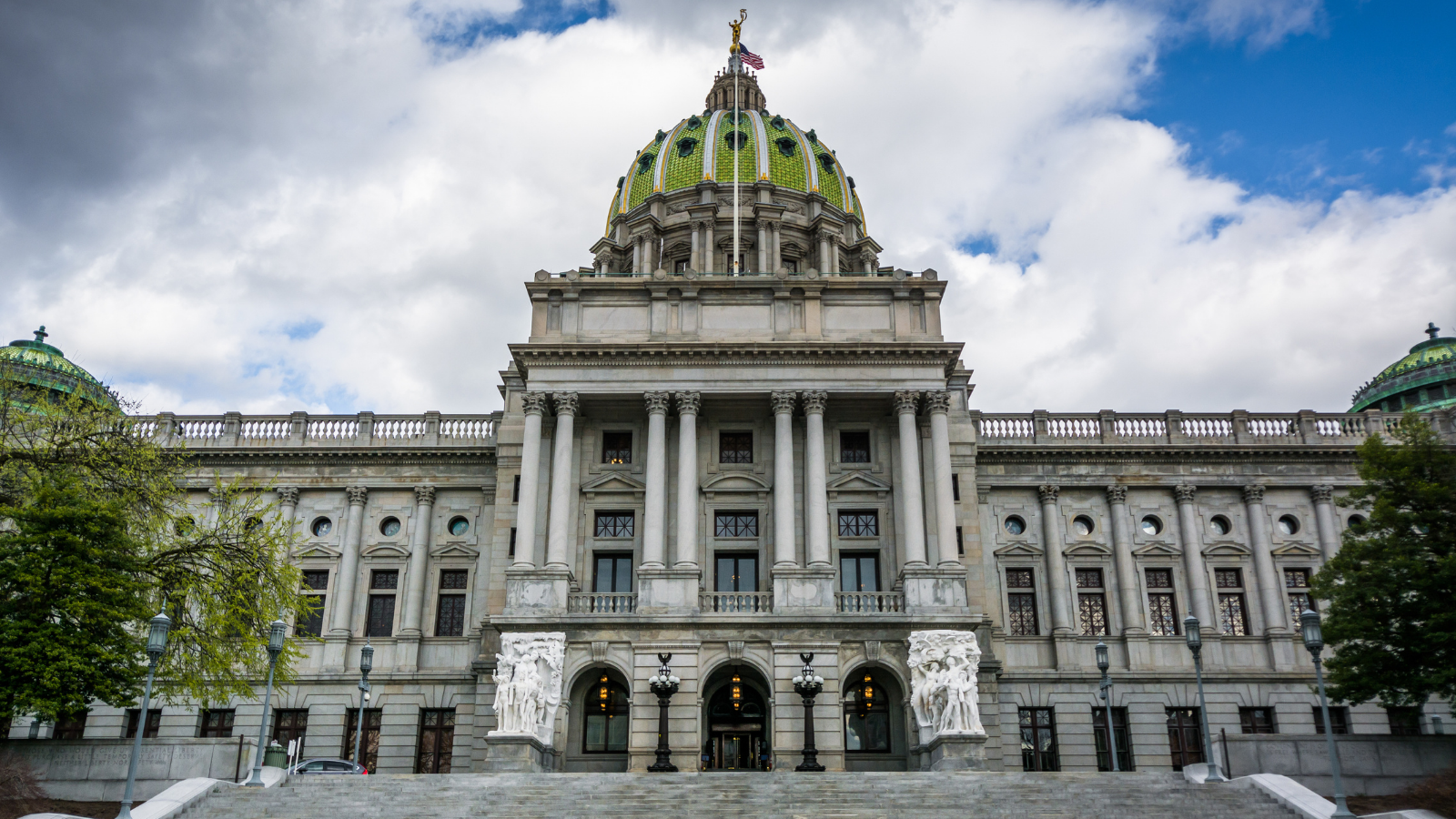 In an ideal world, Right to Know laws ensure journalists have fair and equitable access to government and court systems. These laws are essential to journalism because they can increase transparency and help journalists provide vital news and information to their communities.

Still, it can be a challenge for journalists to know how to successfully utilize Right to Know laws as they can be complicated and public officials will try to obfuscate the truth. To help support journalists, Pennsylvanians for Modern Courts, a nonpartisan group focused on building a more fair judicial system in Pennsylvania, organized The Media, The Courts, & Counsel, a multifaceted program to help journalists better understand the laws.

The Lenfest Institute sponsored last year’s event. You can watch a full recording of the event here.

Right to Know Law: The basics

Melissa Melewsky, PA NewsMedia Association media law counsel, explained the significant provisions under Pennsylvania’s Right to Know Law. Journalists have the rights to records from the General Assembly, courts, the Office of Open Records, and the Treasury Department’s online financial database. The Right to Know Law covers the general assembly and the court system, but it does not grant the public access to all government information.

There are several ways to submit a Right to Know request. They can be filed in person, through an agency portal, by fax, or through email. A response can take up to five business days with a possibility of a 30-day extension.

“Requests can be filed through email, which I recommend. Email includes a timestamp and calculation of time can become an issue, so emails are the preferred method,” Melewsky said.

Before filing a request, it is important to be aware of the kind of records you can and cannot access. First, ask yourself if it is necessary to file a request? The Right to Know Law is not the only way to reach information. As a journalist, you will have interpersonal connections and source relationships already established and it would save time and money to try and access records without filing a formal request if possible.

“You may get access to records quicker under an informal process than under the Right to Know Law process, so exhaust informal remedies before you start filing right to knows,” Melewsky said.

If you decide that a Right to Know request is necessary, then you have to identify the right person at the government agency who will handle the request.  Without the accurate contact, requests can be ignored or delayed.

Another area covered under the Right to Know Law is access to contractor records. Contractors who serve a governmental purpose and records related to that purpose can be reached under the law. Government tends to outsource tasks to private contractors, so this is an important check on how the government is spending its resources, Melewsky said.

Even if a Right to Know request is rejected, journalists have recourse to appeal the decision through an administrative appeal and mediation process. Nathanael Byerly, deputy executive director of the Pennsylvania Office of Open Records, said appeals at the local level are generally decided by the Office of Open Records. A rejection of a Right to Know Law filing can simply come down to a request being too broad. If a reporter’s request for information is rejected, it may be worthwhile to try and narrow the request and re-file it.

“Reporters and journalists struggle with specificity, as they are trying to broaden out their requests to get the most information possible,” Byerly said. “Limit and really narrow in on what information you are trying to get when filing.”

The other aspect of the Right to Know Law that the program addressed is judicial review. Michael Joyce, a lawyer who represents media companies, displayed different options for appeals, including appeals and enforcement actions. An appeal is when either side wants to appeal the ruling of the Office of Open Records. An enforcement action would take place if the agency fails to comply with the requester.

Joyce provided an example of a newspaper winning an appeal of a case he worked as their legal representative. The Uniontown Newspapers submitted a Right to Know request to the Pennsylvania Department of Corrections in September 2014. The request was to try to learn if there was a potential health crisis in a prison in Fayette County, which is in southwest Pennsylvania. The DOC denied the request, but the Office of Open Records ordered the DOC to release documentation. The DOC continued to fight the case. The documents they released were not related to the case at hand, but rather a previous one.

“We learned that the DOC hadn’t even really considered the request or looked for information,” Joyce said. “They gave us a prepackaged package of information that was provided for a different investigation.”

The case continued until 2018, when the newspaper won a state court order for disclosure of documents and approximately $118,000 in legal fees. It is known as the largest Right to Know sanction in Pennsylvania history.

Despite the potential obstacles journalists may encounter filing a Right to Know request, reporters should understand their rights and learn how to use Right to Know laws to better access information and help maintain government transparency and accountability for the public good.

Here are some additional resources for Pennsylvania journalists looking to learn more about how to file Right to Know Law requests: