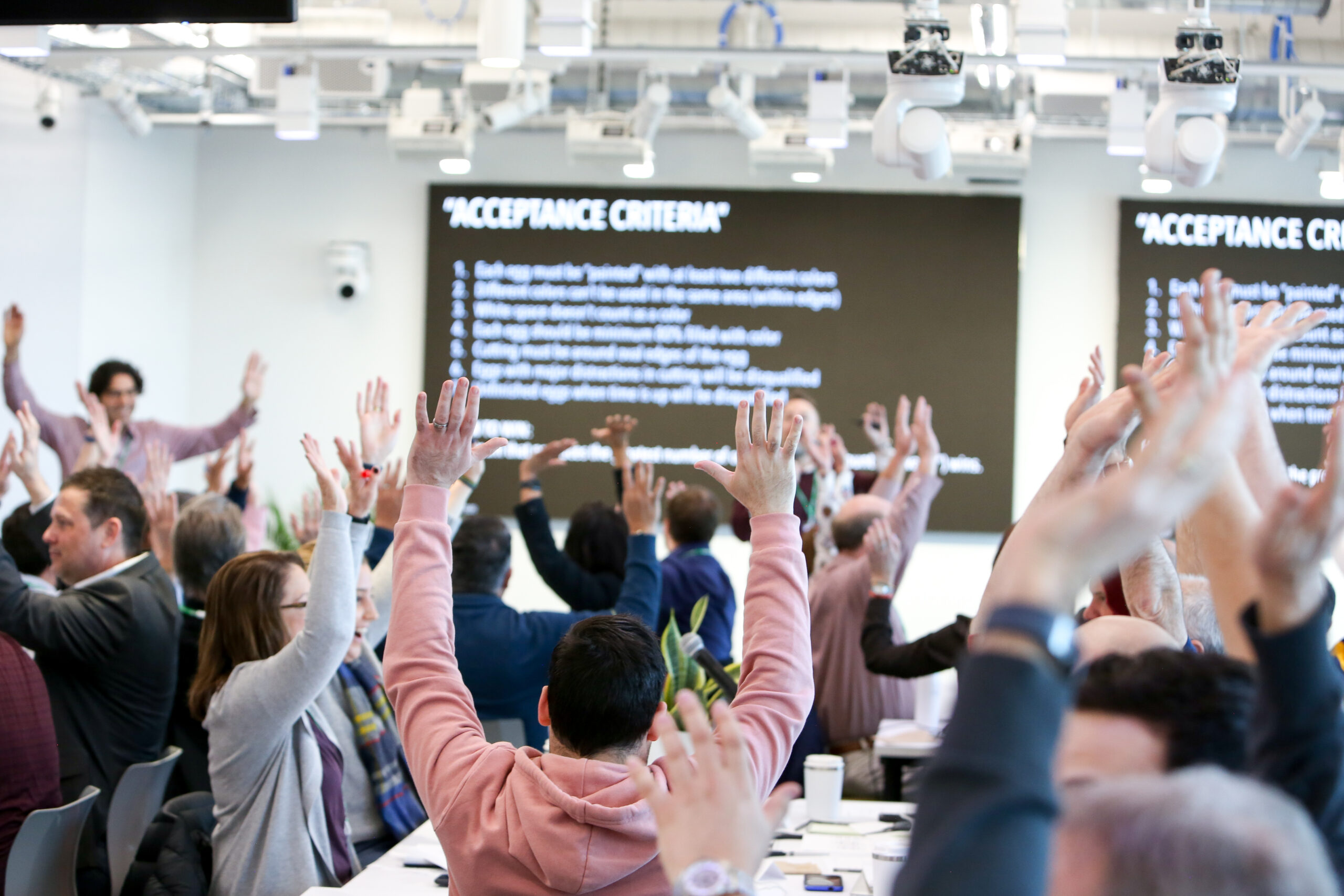 As the coronavirus pandemic continues to spread, many metro newspapers have made their core coverage free to access as a public service. But as publishers face budget shortfalls due to the pandemic, outlets have turned to their communities for direct financial support.

While publishers have long encouraged readers to purchase subscriptions, The Anchorage Daily News, New Orleans Advocate/Times-Picayune, and The Tampa Bay Times created opportunities for readers to make donations to support their journalism in addition to subscribing.

“What we found is that if we ask, some part of the community is happy to support us,” said David Hulen, editor of the Anchorage Daily News. “All you have to do is ask. What we found here with our own experience is that there’s lots of potential for that.”

The publications all participated in the Facebook Journalism Project’s Accelerator program, which helps news publishers build sustainable businesses through training and grants. The Lenfest Institute administers the program and helps share key learnings.

As news organizations — both for-profit and non-profit — continue turn to direct reader support, here are some key lessons that you can apply in your organization as you think about fundraising:

Be transparent and involve the newsroom

By helping their communities better understand how the business of news works, publishers can build trust and help audiences understand why their donations matter. In an email to readers, Hulen explained how the pandemic shut down affected the Daily News’ bottom line.

“Traditional media advertising and event revenue have plunged,” he wrote. “Independent regional news organizations like the Daily News are fighting to continue to be there for you at full strength — to provide clear, fact-based reporting that can be trusted, to hold officials and institutions accountable, to bring you timely community information, to connect Alaskans with each other. As is the case at many companies, our staff is working with temporary reductions of hours and pay.”

When The Tampa Bay Times had to cut print days and furlough staff due to the economic impact of the shut down, the outlet’s leadership published stories outlining the challenges and asking for help.

“We’ve been transparent and honest with our readership about our financial struggles in a way that I don’t know we had been before,” said Carolyn Fox, senior deputy editor, engagement, sports & culture. “Our chairman and executive editor [wrote] multiple columns about it. Just putting as much information to the public as possible about what is happening.”

And when the Times moved its COVID-19 coverage outside of its paymeter meter, it included messaging to readers explaining that while it’s providing coverage for free, it actually costs money to produce the journalism.

Newsroom staffers can also be critical advocates. The Times produced a video showing how its staffers have covered the pandemic, highlighting their voices.

In New Orleans, journalists were key to using their platforms to get the word out. Reporters published first-person accounts of their experiences reporting on the pandemic to show readers how their support enabled the journalism.

“The most compelling way and the most honest way to tell folks you need their support is to tell them about the work you’re doing,” said Advocate Digital Director Kyle Whitfield. ‘It’s not just we’re working very hard, everyone is working hard, but it’s more: one of our reporters spent eight hours inside the COVID ICU unit at a local hospital. She was there interviewing people and, not to sound hyperbolic, but putting her own life at risk to tell a story.”

Timing is everything and infrastructure is critical

The Advocate launched its donation campaign on March 25, just days after Louisiana issued its stay-at-home order. But it only took about three days from the team to go from ideation to launch.

“That’s just lightning fast for us. I doubt we would have done it so quickly if not for the training in the Accelerator…in the agile method of planning and execution. We certainly put it into practice there. We used existing technology. We didn’t buy anything new.”

They created simple web pages, focused on clear messaging that the funds were being used solely to support the journalism, and tried to make the checkout as seamless as possible.

Because the Advocate is a for-profit business, the donations were not tax-deductible. But because its messaging was clear and it launched at a time when people needed journalism more than ever, the Advocate raised about $44,000 within the first couple of weeks before pausing the program to launch an iteration that supports tax-deductible donations.

Most local newspapers have the ability to process digital subscriptions, but donations are a different beast — especially since most publishers are for-profit entities.

The Advocate set up its second fundraising effort through the Local Media Association’s COVID-19 Local News Fund, which enabled for-profit organizations to accept tax deductible donations. The Daily News also used the COVID-19 Local News Fund to host its campaign. The Times, which is owned by the nonprofit Poynter Institute, was able to accept tax-deductible donations through its parent organization. Other news organizations have also worked with local foundations to accept donations.

Beyond the ability to accept donations, these types of relationships with local nonprofits can help news organizations build trust with their communities as they approach fundraising.

Subscriptions and donations can live side by side

These organizations have invested considerable resources in building out competitive digital subscription models that are critical to their futures. While some newsrooms were worried about confusing readers, these outlets proved that donations and subscriptions can complement one another.

In particular, the publishers targeted messaging at existing subscribers, many of whom asked about additional ways they could support the outlets.

The Times, meanwhile, segmented its on-site messaging depending on whether a reader was a subscriber. If they were a logged-in subscriber they were served with donation calls-to-action. Non-subscribers were encouraged to subscribe.

Most of the donations the Times received were from subscribers, and it used its owned-and-operated platforms — most notably email newsletters and its print paper — to get the message out. (In fact, by putting an ask in print, the Times received more than $30,000 in donations via paper checks.)

But no matter how individuals donate or the amount they contribute, it’s not enough just to accept the donation. Publishers also need to think about stewardship, how they’ll thank donors, and ultimately get them to renew their support.

“We’re working on how to get thank yous to all of our donors — we’re trying to do as many handwritten notes as we can, but we’ve had so many it’s hard to keep up,” Fox said. “And then, of course trying to find ways to do messaging digitally to thank them.”