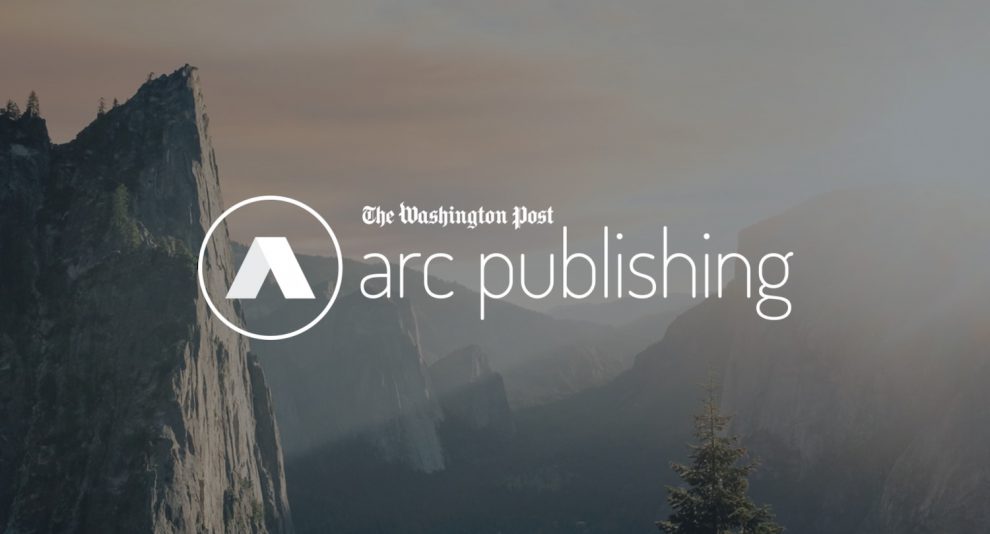 The Washington Post, The Lenfest Institute for Journalism and Philadelphia Media Network (PMN) have created a new technology partnership designed to accelerate digital innovation at the Philadelphia Inquirer and other metropolitan newspapers around the country.

Under the agreement, The Post’s Arc Publishing platform – a state-of-the-art content-management system widely considered among the world’s best – will help power the digital future of Philly.com, which includes all content from the Philadelphia Inquirer and its sister newspaper, the Philadelphia Daily News.

“Arc’s platform is uniquely structured to accelerate digital innovation, making it ideally suited for local publishers like The Inquirer and The Daily News,” said Scot Gillespie, Chief Technology Officer at The Post. “We hope this collaboration will serve as a model for other major metropolitan publishers making the digital-first transformation. We are especially excited to work with those local news enterprises served by Lenfest’s many industry initiatives.”

The Arc engineering team will help PMN transition Philly.com to the Arc platform late this spring, with the entire newsroom implementation finished by this fall. This will allow PMN to improve the user experience on Philly.com, along with increasing journalists’ access to digital tools, deepening reader engagement with content, and positioning the site for long-term digital success. PMN will also serve as a test lab for some of Arc’s newest tools, continuing the culture of experimentation and innovation promoted by the Lenfest Institute.

“We chose The Washington Post’s Arc Publishing because of our high regard for the Arc engineering team and its proven success in helping power the growth of The Washington Post,” said Terry Egger, PMN’s Publisher and Chief Executive Officer. “We are grateful to The Lenfest Institute for its support and to The Washington Post for its partnership. I am especially pleased that Philadelphia will serve as a laboratory for news innovation in keeping with Mr. Lenfest’s vision and the Institute’s mission.”

The Philadelphia Media Network, which is owned by the Lenfest Institute for Journalism, a nonprofit dedicated to finding a viable future for quality local news in Philadelphia and across the nation. The Institute will help pay for PMN’s migration to Arc Publishing and plans to assist other local news organizations in the evaluation and adoption of digital technologies for news.

The Lenfest Institute currently works with metropolitan newspapers in 12 cities through the Knight-Lenfest Newsroom Initiative at Temple University, a partnership with The Knight Foundation.

About The Washington Post’s Arc Publishing
Arc Publishing (https://www.arcpublishing.com/) is an award-winning, state-of-the-art digital platform and suite of tools that’s engineered to meet the needs of modern publishers. Built by engineers and designers at The Washington Post, Arc technology solves complex publishing needs, including video, mobile web and apps, syndication to distributed platforms, automatic content testing, data mining and monetization. Arc has powered the digital transformation of clients both large and small across the globe. At its core, Arc is about speed and innovation: for readers, the newsroom, brands, advertisers and developers.

About The Lenfest Institute for Journalism
The Lenfest Institute for Journalism is a non-profit organization whose sole mission is to develop and support sustainable business models for great local journalism. The Institute was founded in 2016 by cable television entrepreneur H.F. (Gerry) Lenfest. Lenfest gifted to the Institute an initial endowment, which has since been supplemented by other donors, for investment in innovative news initiatives, new technology, and new models for sustainable journalism. The Institute’s goal is to help transform the news industry in the digital age to ensure that high-quality local journalism remains a cornerstone of our democracy.AD

About Philadelphia Media Network, PBC
Philadelphia Media Network, PBC, (PMN) is the region’s largest media network and parent company of the region’s number one destination website for anything and everything Philly, philly.com. PMN publishes the region’s largest newspaper network — that includes the Pulitzer Prize winning Philadelphia Inquirer and Philadelphia Daily News — and is focused on integrating its brand platforms with the goal of serving as a technological leader and innovator in the digital future. PMN reaches an average weekly audience of 1.8 million adults — more than the combination of the three evening television news shows or the combination of those radio stations ranked in the top ten during drive-time programming. PMN is owned by The Lenfest Institute for Journalism, the first-of-its-kind organization whose sole mission is to develop and support sustainable business models for great local journalism.