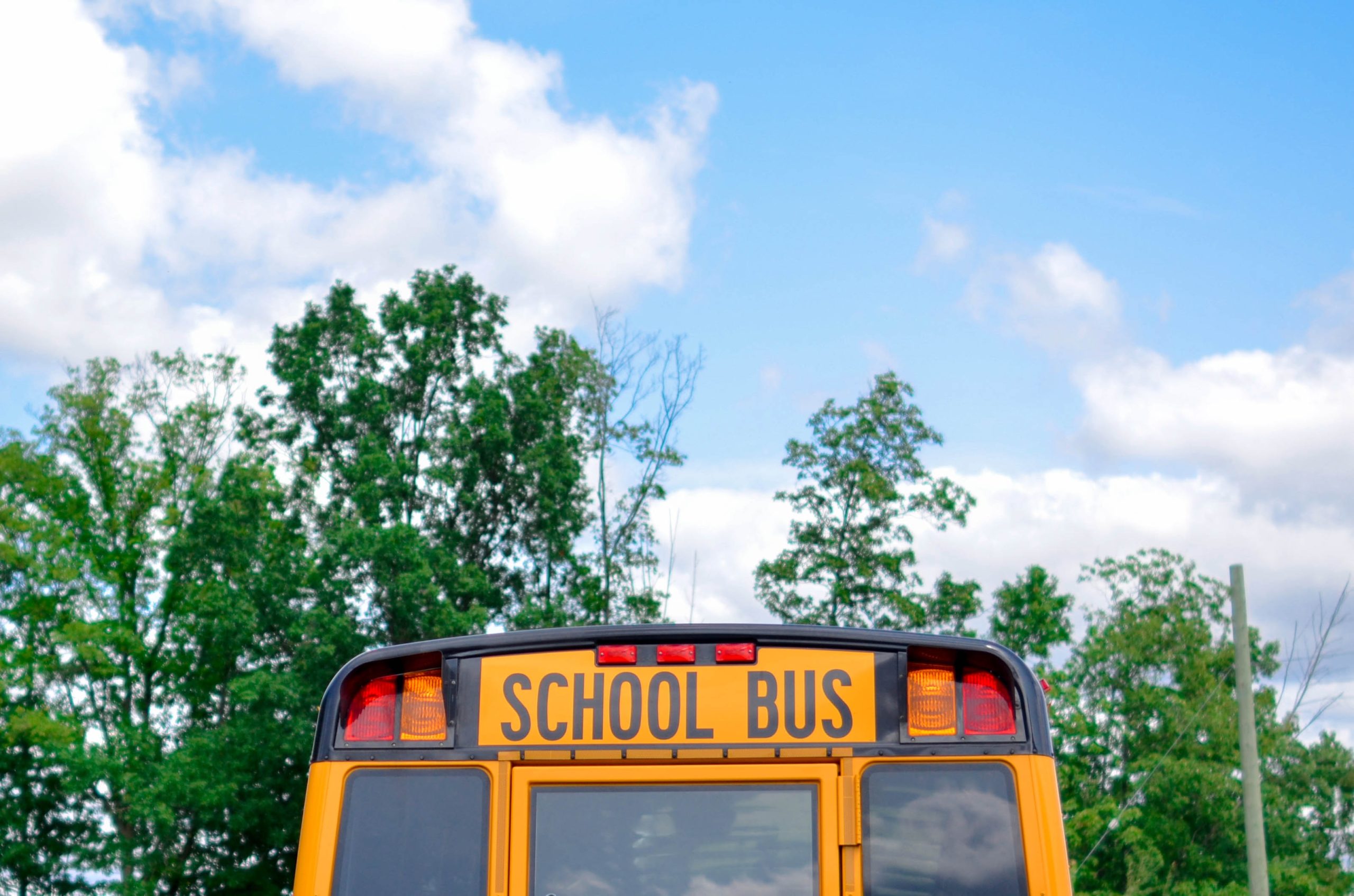 There’s only so much newsrooms can cover. Local news organizations have limited resources and they can not report on everything.

To try and help newsrooms expand their coverage, the Associated Press teamed up with Newsday to experiment with automation to expand the paper’s coverage of education.

Newsday covers 124 school districts on Long Island, and it just doesn’t have the ability to cover every single district. The partners worked to use education data to augment existing reporting by creating automated hyperlocal coverage of school board elections with the aim of driving engagement and increasing revenue.

You can read an overview of all the Business Model Challenge projects here, and sign up below to get all of the posts sent to your email inbox.

The Institute was interested in seeing how automation could be used to take some of the repetitive, data entry tasks off journalists’ hands, allowing them to create more personalized content and dive deeper into the actual investigation.

“A journalist might be incredibly data-savvy and be able to write a great story,” AP Director of News Partnerships Lisa Gibbs said while presenting on the results at a gathering last fall. “But they’re only one person. What they can handle is limited”.

Both the Newsday and AP teams came away from the partnership with some key learnings.

For Newsday, aside from building a new system to improve its automation capabilities, the project strengthened newsroom culture. Journalists and engineers came together to create a collaborative team, which built a new system.

After these trials, the Newsday team came away with an updated education section, featuring a school voter guide, and valuable takeaways:

The Associated Press had a history of using artificial intelligence before teaming up with Newsday. The newswire has automated coverage of everything from minor league baseball scores to corporate earning reports. The AP’s business section now covers 3,700 corporate earnings reports per quarter, up from 300 before it introduced automation

The AP’s long experience with automation helped smooth the process, but it still learned quite a bit. In the end, editorial challenges surpass engineering obstacles. Changing the workflow of a newsroom is a major task. Integrating the values and specific style of a publication into the system is more of a challenge than operating the technology itself.

The AP and Newsday started working together in January 2019. The first step of the process was to take stock of the data systems Newsday already had and brainstorm how artificial intelligence would become part of these existing pieces.

In 2012, Newsday launched an education microsite that allows locals to dive into their district and individual schools.

Newsday wanted to increase reader engagement by adding narrative stories to the microsite and also to cut down on time spent writing data-driven local election stories.

“Their reporters are not able to write 124 stories about each district overtime test score data comes out or graduation rate data comes out, and yet arguably if you’re a parent living in that school district you might want that information,” Gibbs said.

In addition to this data inventory, the Associated Press, collaborating with the Brown Institute for Media Innovation at Columbia University, brought on two students to work on building the data entry systems. The Brown Institute funds research and fellowships that continue the intersection of journalism and innovative technology.

Even after bringing in these multi-faceted media experts, executing on these templates was a challenge. It turned the newsroom’s regular editorial flow on its head.

A story’s narrative has to be established by the raw data before journalists can actually sit down to write, Gibbs said. Establishing this end result early is essential for the templates to work. Newsday built a system in which reporters could directly enter data, replacing the old ways of emailing producers results that would be entered in a mass data collection system.

This new system, given the Game of Thrones-inspired name Tyrion, would organize data entries into categories like district, votes for, votes against, and the number of seats available.

These points entered directly into the system would then be translated into the automated story template which would get a final review from human editors.

The Associated Press had learned from its own experience that the level of ease in integrating these products depended heavily on the pre-existing newsroom culture. Newsday was the ideal candidate because it was already equipped with digital resources and a healthy collaborative culture between journalists and engineers.

Despite this setup, there were still challenges fine-tuning the automated stories to match Newsday’s specific voice and style. Other newsrooms without these assets would struggle even more with the changes.

This shift took some adjustment, but Newsday was able to successfully use new data entry platforms to publish election guide updates on specific school districts’ budgets, candidates on the ballot, and details about polling locations.

The School Voter Guide included a combination of narrative reporting from Newsday journalists and automated pieces containing important school district data, serving as a jumping-off point for automation on a local level.

There is still a ways to go with integrating the technology and educating journalists on its uses, but the future possibilities are promising. Though the future isn’t immediately known, artificial intelligence has the potential to become a huge asset to local newsrooms

“Can we take what Newsday has built and actually expand that to the rest of New York?” Gibbs said. “Same data, so what if we were producing stories or school district profiles for every district in the state of New York? All the way to; how can we use these tools to actually go to a news desert, and use these tools to look for patterns in City Hall minutes or agendas?”

Wrapping up the project, the Associated Press held a design event at the Brown Institute in December.

Newsday presented its findings from the project along with presentations from Google, Data Skrive, Quartz ‘s AI Studio, and the Lenfest Local Lab.