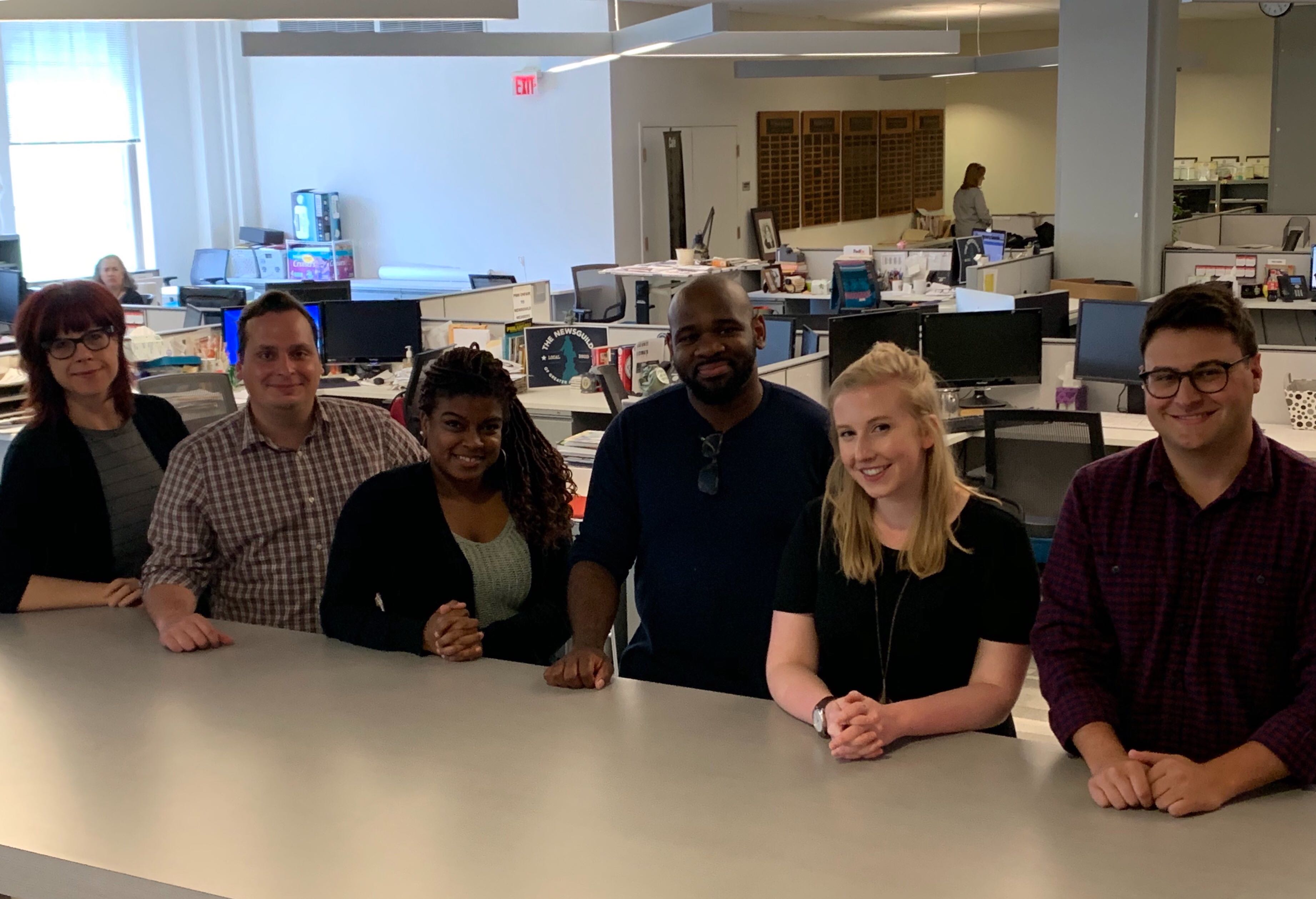 Over the past two-and-a-half years, The Philadelphia Inquirer has totally revamped its approach to audience engagement. It has hired an seven-person team, led by Managing Editor for Audience and Engagement Kim Fox, to create a data-informed strategy to grow its audience, build loyalty among readers, and attract digital subscribers.

The Inquirer’s approach to audience engagement was featured Wednesday in both BetterNews and Poynter.

In Better News, Fox and Ross Maghielse, the manager of audience development, shared the Inquirer’s approach to hiring and knowledge sharing:

Q: How did you go about solving the problem?

A: We hired. Every member of the eight-person audience team joined the newsroom within the last two-and-a-half years: external hires who brought experience and a passion for audience engagement from newsrooms such as Bloomberg, The Guardian, CBS, The New York Times and The Washington Post.

With the support of the executive editor, Kim Fox built a team of three engagement editors, four additional editors designated for audience-building activities such as search engine optimization (SEO), newsletters and newsroom analytics, and a manager to oversee the day-to-day operations across those areas.

We also expect every audience team member to spread new skills and insights throughout the newsroom — training reporters on SEO and new tools, and putting data into a practical context to help editors make more informed decisions.

At Poynter, reporter Kristen Hare, reported about how the Inquirer decided to automate its Twitter presence so the team could focus its time and energy on other efforts:

The Philadelphia Inquirer’s audience team used to spend 80% of its time on Twitter for a 2-3% return in referral traffic.

“And I was like, well that’s ridiculous,” said Kim Fox, managing editor for audience and innovation.

Now, the Inquirer’s Twitter flagship accounts are automated, and the Inquirer gets … yes … about a 2-3% return in referral traffic. With the time they saved, the six-person audience team that Fox leads has put their energy into:

This approach makes so much sense for so many reasons. Here are two of them: According to an April report from the Pew Research Center, in the United States, about 80% of all tweets come from 10% of tweeters. The report found — no surprise — that Twitter does not look like the real world local newsrooms are trying to reach.

Also, after switching to a subscription business model, a 2% return on 80% of effort just isn’t good enough.

“We need to find new audiences,” Fox said. “We need to engage with them. We need to drive them to subscribe, or we’re not going to survive.”