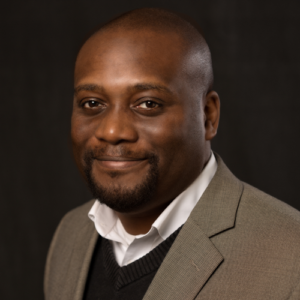 André Natta is the Lenfest Local Lab editorial director. Andre started and maintained the local independent news site, The Terminal, in Birmingham, Ala. for more than 10 years. A 2018 John S. Knight Journalism Fellow, he spent his year exploring how local and regional journalism can best evolve to be more accessible. Andre has also written columns for the Poynter Institute and B-Metro Magazine in addition to serving as a digital news producer for both the Southern Education Desk, a Corporation for Public Broadcasting funded regional journalism collaborative, and NPR member station WBHM. He served as part of the organizing team for #wjchat for six years.

He’s previously worked for years in both hospitality, serving as a general manager for a historic inn, and in economic development for agencies in Savannah, Ga. and Birmingham, Ala.