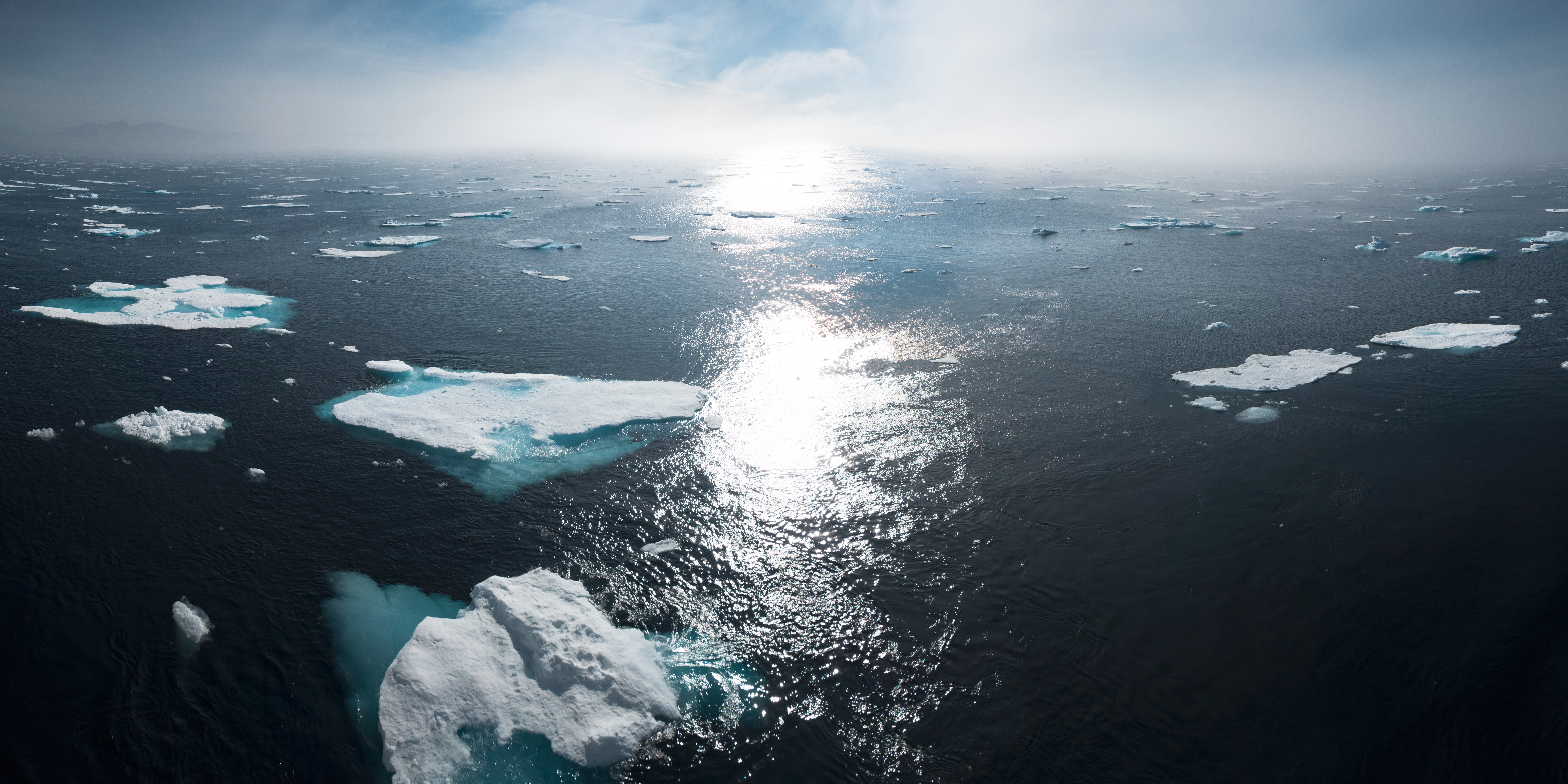 The globe is warming. Print is dying. Sea levels are rising. Newspapers are disappearing.

Climate change and the decline of local news may seem like disparate crises, but they’re more connected than you might think. Solution Set is dedicating the month of September to stories that illustrate that journalists can — and should — tackle both at once.

When we’re talking about climate change, we’re talking about the fact that the past five years were the warmest on record and that sea level is rising at a rate of about one-eighth of an inch per year. We’re talking about extreme, devastating weather — most recently Hurricane Dorian, which hit the Bahamas with a force made worse by warmer ocean temperatures and higher sea levels — with even more apocalyptic scenarios to come.

While the cause of climate change is clear (dangerous amounts of greenhouse gases blocking heat from escaping our atmosphere), the reasons behind the crisis facing local news are myriad and complex. Facebook and Google are currently taking up a vast majority of local digital advertising revenue, leaving little behind for local news sites. Readership and subscription rates have also been declining for years, for reasons researchers have been closely studying: to name a couple, an increasing preference for consuming news via social media over print, as well as avoidance of news altogether due to distrust in media and a distaste for a seemingly constant barrage of negative coverage.

In order to counteract these repeated hits to revenue, news organizations need to attract a broader readership, especially one that includes younger people and people of color. And that means covering issues that matter to those audiences.  Young people care about the environment. People of color care about the environment. And yet many local outlets lack robust coverage on the issue, especially climate change.

But that’s a global issue, local outlets might say. Our newsroom puts our city first. But climate change is already here, and it’s affecting our neighborhoods, our cities, our states. When Baltimore City schools close early due to high heat, when Philadelphia’s Regional Rail line is shut down due to flooding, that’s climate change at work. It’s behind so many of the environmental issues plaguing our communities, especially those low-income communities of color that are least equipped to prepare and recover. But local coverage so often reports on the incidents without emphasizing the looming threat that causes them.

We need nuanced, locally-focused reporting on climate change if we want to draw in and retain the audiences that have given up on local news. But it won’t be enough for local news to simply start covering climate change — how they cover it is crucial, too.

Study after study shows that people want more positive, solutions-oriented journalism. They want stories that don’t just tell us what’s wrong, but also how people are fixing it and what readers can do to help.

By diversifying their coverage, local newsrooms will be able to bring in new readers, listeners, and viewers. Often people in underrepresented communities are conceiving and implementing environmental solutions, since they’re the ones who are hardest hit. And when you give those communities the coverage they deserve, readership from those communities might just follow.

Not only can climate change coverage help local news — local news can help the climate movement, as well. Reports show that people do care about climate change, but there are several psychological barriers to action. People feel too depressed to think about it for too long; they feel helpless, like their individual contributions won’t make a difference; and to many, the issue still feels far-off and abstract. In short, it’s a huge, paralyzing problem. But local news can make it small. When we talk about how climate change is directly affecting the day-to-day lives of audiences and their neighbors, people can’t help but pay attention. When we tell readers the small steps they can take within their own communities, they may be spurred to action.

The Columbia Journalism Review, The Nation and The Guardian are launching Covering Climate Now, a project, in CJR’s words, “aimed at breaking the climate silence that has long prevailed within too much of the news media.” More than 170 outlets — including local ones — have signed on to run one week of climate coverage from September 16 to 23, the day of the United Nation’s Climate Action Summit.

It’s a crucial and encouraging step, but climate change isn’t an issue that should be relegated to only one week in the year. It’s a crisis, after all, and since when do we treat crises as fringe issues?

Over the next month, we’ll be practicing what we’re preaching here in Solution Set. Through our solutions-focused reporting, we’ll be highlighting journalists and newsrooms that are taking unique approaches to climate coverage, and who are doing so all year round. Pay attention to their methods and their courage. There’s much for all of us to learn and hopefully replicate. The future of local news and the planet depend on it.

Our series is going to start next Thursday with a deep-dive into a climate change-focused reporting partnership between The New York Times and The New Orleans Times-Picayune. But before we get into the case studies, we wanted to share some resources that we hope can kick-start your climate change coverage. Is there anything we missed that you think we should add? Reply and let us know.

• From Global Editors Network: Six data journalists weigh in on how to best report on climate change.

• From the Society of Professional Journalists: An expert rolodex, a rundown on the basic science, latest climate-related headlines and more.

• Reporting on Climate Adaptation: A guide to covering how society is already adapting to climate change.

• From the Solutions Journalism Network: A guide to solutions-oriented reporting (which can be applied to climate change stories).

What do you want out of the Solution Set climate change series? How can we help you make this daunting and complicated topic more accessible? What else would you like to know?

We’re collecting ideas via our SMS edition, which we create in partnership with GroundSource. Text SOLUTION to (215) 544-3524 or click here to sign up.