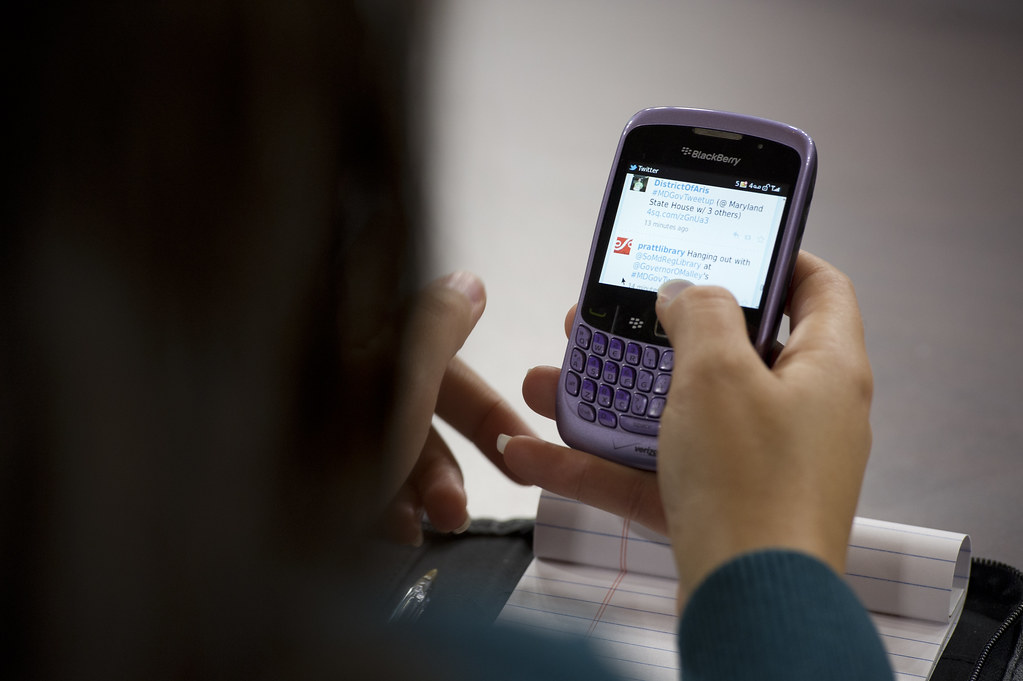 A few months ago, a hoax Twitter account purporting to be Michigan Rep. Rashida Tlaib made some waves online. The Detroit Free Press covered the story, but it also took to Twitter to try and discredit it.

No, @RashidaTlaib did NOT tweet about Americans “raping and pillaging my people.”

It’s a hoax. Stop sharing it as if it’s anything but.

This has been a message from your friendly neighborhood Free Press. https://t.co/l6gnmaBQEN

A few weeks before that, the Free Press also reported a story about the band Metallica making a donation to a local community college.

It shared the story with a pun-filled thread.

Both of these instances show how the Free Press has developed a distinctive voice on Twitter that it hopes will grow its reach and make sure its journalism reaches more people.

This week in Solution Set, we’re going to look at the Detroit Free Press’ Twitter (and broader social media) strategy. We’ll dig into the origin of the account’s voice, how it decides what to tweet, and lessons it’s learned from going too far.

Solution Set is a weekly report from The Lenfest Institute for Journalism. Every Thursday, we take an in-depth look at one hopefully useful thing in journalism, share lessons, and point you toward other useful resources.

You can also sign up for an SMS text message version of Solution Set, that I create in partnership with GroundSource by clicking here or by texting SOLUTION to (215) 544–3524.

Can’t wait to submit this one for a Pulitzer

I’m as surprised as you are that Choire left such a solid gig to move to the Detroit Free Press but this evidence is incontrovertible. https://t.co/22WeEhw7Qb

To the brave survivors who came forward against Larry Nassar. pic.twitter.com/B2HKe2spxy

This is us right now. #embarrassed pic.twitter.com/bFQtOAsVXT

Feel free to share your “Case of the Mondays” story as we work through one of our own. http://t.co/Qmd74kv26I pic.twitter.com/8Lyq8BmI7b

Seriously, though, thank you all for the support. It helped us get through the morning. Onward and forward. pic.twitter.com/CL5eqw3dlT