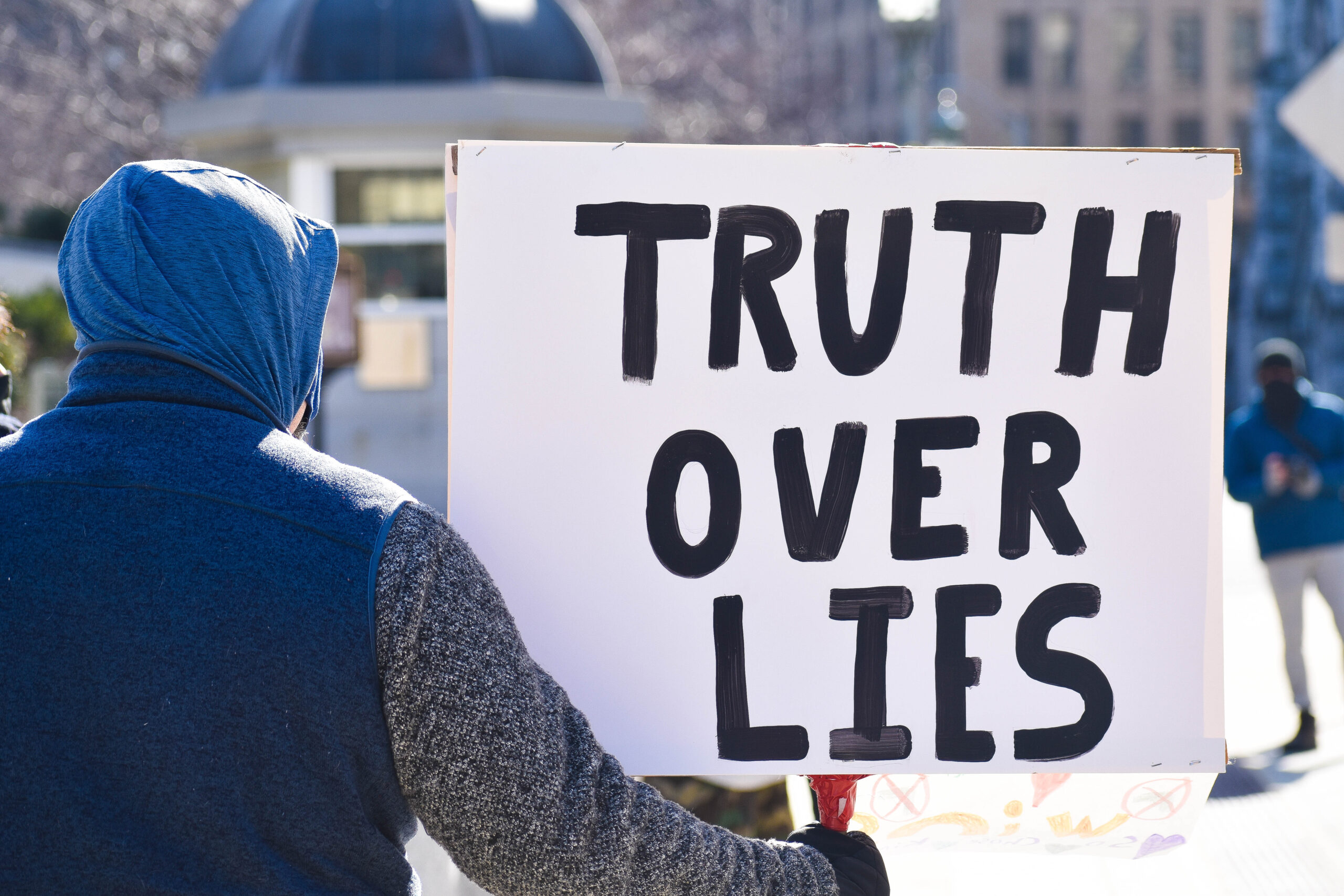 In his Inaugural Address on Wednesday, President Joe Biden spoke of the importance of truth.

All of us have a “duty and responsibility” to “defend the truth and to defeat the lies,” Biden said.

That responsibility is core to our work at The Lenfest Institute. No matter your politics, our democracy depends on a common truth and a shared commitment to facts. Our sole purpose is to help news organizations develop revenue models and utilize technology so they can produce essential journalism in service of our communities and our democracy.

This purpose has taken on added urgency in recent weeks, and in this month’s newsletters, we’ll share some updates on this work:

⚔️💰: Misinformation and disinformation are among the key issues of our time. Some nonprofit leaders spoke to Inside Philanthropy about how we can tackle these challenges.

🏛️🏛️ Between the Inauguration, former President Donald Trump’s second impeachment, and the insurrection it’s been a busy few weeks in Washington. Catch up on how The Philadelphia Inquirer covered these historic moments.

Jim’s column addresses the distressed future that Tribune Publishing would face under new ownership. The article, which has been widely recirculated by media columnists at The New York Times, CNN, The Washington Post and elsewhere, calls for local ownership of local media, as well as the infusion of philanthropic support for journalism across the country.

Citing The Lenfest Institute’s ownership of The Philadelphia Inquirer as a national local-news leader, Jim wrote:

“Here in Philadelphia and in other cities across the country, local interests have successfully retaken control of major regional news properties from newspaper-group or hedge-fund owners. The Lenfest Institute experience in Philadelphia is an experiment not only in the repurchasing of a cherished hometown news enterprise by local interests but also in creating a test lab for nonprofit, community-centered ownership.”

Read the full story at CJR.

This week, Inside Philanthropy published a series of interviews with leaders from funders supporting journalism asking them how philanthropy can help combat misinformation and disinformation. You can read the full story at InsidePhilanthropy, but here are some highlights:

“We have seen that over and over again—through the Census, the election, the pandemic—where community organizers, researchers, advocates and educators organized around new networks helped suppress bad information and boost good information.” — Josh Stearns, Program Director of the Public Square Program at Democracy Fund

“The best defense is a good offense. Fake news and misinformation fill voids where there is a lack of quality news.”  — Jim Friedlich, Lenfest Institute Executive Director and CEO

““Disinformation is the weed growing in the empty lot left by the decline of local news, and building back local news across our country is essential to replace disinformation with fact-based journalism. Not only would the rebuilding of local news be a powerful counter-force of fact-based information relevant to our lives, but Americans trust their local news outlets, and therefore, they play a powerful role in dispelling misinformation.” — Sarabeth Berman, American Journalism Project CEO

“In just a year, First Draft News has trained over 3,000 journalists and built a dashboard that offers daily insights on what their investigative research team sees online.” — Paul Cheung, Director/Journalism + Technology Innovation at Knight Foundation

Read Part 1 and Part 2 of the interviews at Inside Philanthropy.

ICYMI: Other News and Notes

• This week, The Philadelphia Inquirer announced the hiring of Peter Doucette as Inquirer Chief Revenue Officer. He’ll also work with The Lenfest Institute as a strategic advisor for digital revenue. “I look forward to continuing to build a model for sustainable local news in this great city,” Doucette said. “Together in partnership with the Lenfest Institute, we can achieve a strong future for journalism in Philadelphia and beyond.”

• Philadelphia Inquirer journalists were on-the-ground in Washington, D.C. earlier this month when a mob attacked the U.S. Capitol building. We rounded up their coverage to give you a sense of what it was like on the ground.

• In a new paper published by the Harvard Kennedy School’s Misinformation Review, a team of researchers led by AI for the People’s Mutale Nkonde studied how a mainly online group operating within Black communities “strategically uses breaking news events to discourage Black voters from voting for the Democratic party.” They named this phenomenon “disinformation creep.” This work was supported by The Philadelphia COVID-19 Community Information Fund, a joint project of the  Knight-Lenfest Local News Transformation Fund, The Lenfest Institute, and the Independence Public Media Foundation.

• SOWN, another Community Information Fund grantee that serves Philadelphia-area senior citizens, created SOWN Together, a news publication serving vulnerable seniors with information about how they can protect themselves from COVID-19.

• We published the latest edition of our Solution Set newsletter, which covers best practices and innovative ideas in news. Maddie Vassallo reported on the news nonprofit Grist, which covers climate change and the environment. She dug into the outlet’s strategies for building its audience and growing its membership program.