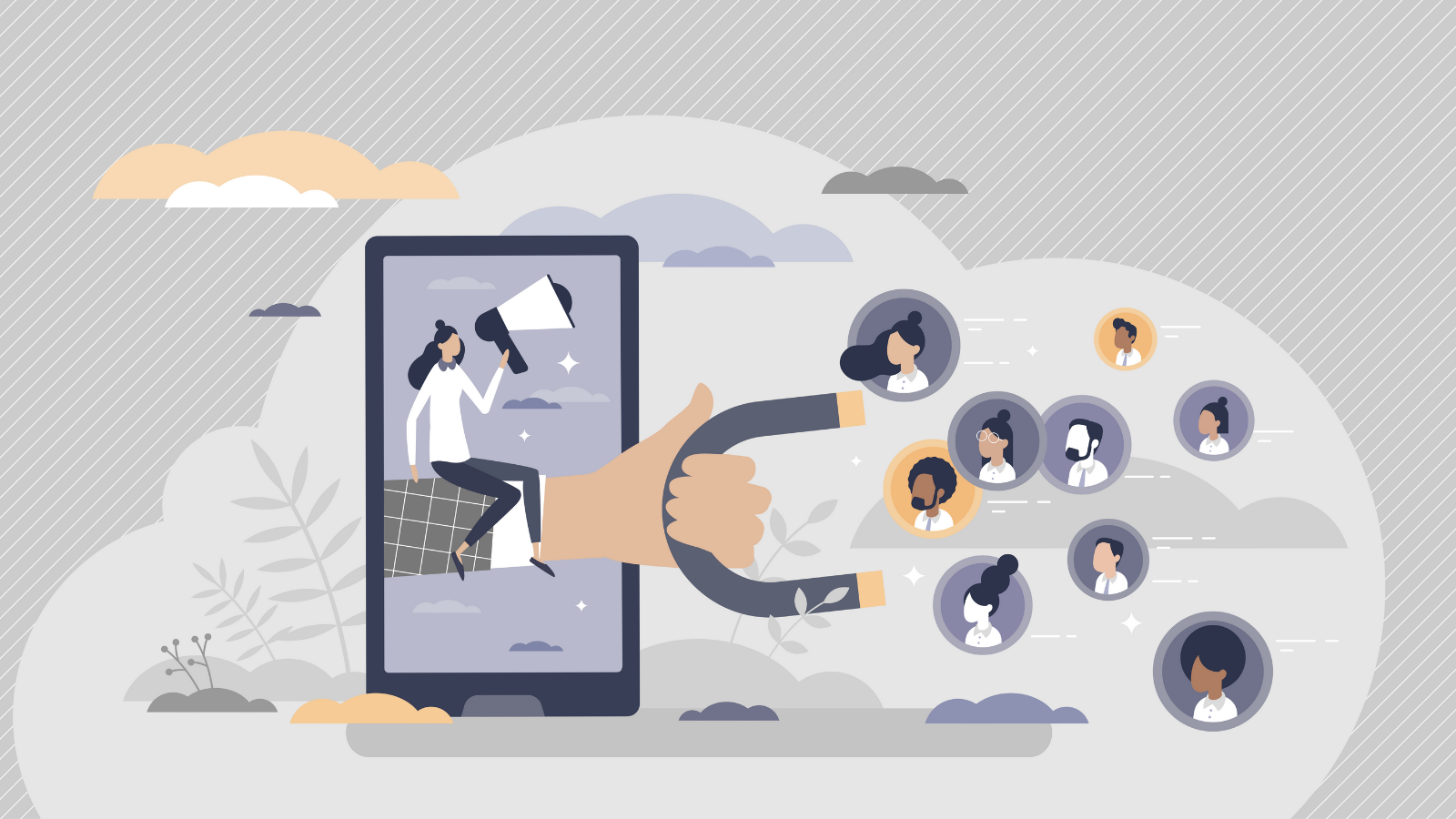 But as The Philadelphia Inquirer looks to grow its digital subscription base, it has expanded its focus beyond converting existing, or mid-funnel, readers to attract and develop new audiences by emphasizing strategies that grow the top of the funnel.

At the International News Media Association’s recent Media Subscription Summit, Darya Ushakova, The Inquirer’s vice president of consumer marketing, presented on how the organization scales beyond heavy readers and works to engage their audience at all stages.

Here are some key takeaways from Ushakova’s presentation to help your organization change the way it tackles the subscriber funnel.

Change starts within your organization as a whole

For news organizations looking to shift their subscriber acquisition methods, organizational buy-in is key. At The Inquirer, goals are spread across the funnel and communicated to every employee in the company — including the editorial staff. Management has committed to investing time, money, and resources in this marketing approach.

All these changes resulted in a budget shift — 47% of The Inquirer’s communications budget is now devoted to top of funnel initiatives, with 27% for acquisition and 19% for retention.

While reimagining its subscriber acquisition model required a number of organizational changes, The Inquirer’s ultimate goal is to expand and diversify its audience.

While focusing on the middle of the subscriber funnel can work in some cases, Ushakova pointed out the drop in effectiveness over time. One publisher she referenced reported a more than 500% decrease in its acquisition email conversion rate over a number of years, and the conversion rate from paywalls dropped at least two times in two years.

“The reason is readers are becoming ‘offer blind’ after a while,” she said. “But honestly, the addressable audience in an [owned and operated] channel is not meaningfully growing. It’s essentially marketing to the same group of people over and over again until they either unsubscribe from your emails or stop visiting the website.”

INMA data also shows that there has been poor retention of subscribers who sign up based on subscription sales or free trials. The abundance of offers has conditioned readers to wait until the next sale, if they even decide to resubscribe after canceling their trial.

Additionally, these marketing tactics often fail to communicate the value of the brand, instead emphasizing the cheapness and urgency of the offer. The average newspaper subscriber only subscribes to about one publication; it can be challenging to convince a reader to pay anything for the subscription, let alone pay full price for it.

“Do you really want the first association with your newspaper to be ‘It is cheap’?” Ushakova asked. “We definitely don’t think that’s the way to go at The Inquirer.”

Top-of-funnel efforts are key for diversifying your subscriber base

To better raise awareness of The Inquirer among less frequent visitors, the team focused on initiatives to promote the brand, create content in various formats targeting different reader segments, reach key audiences through various platforms or products, and highlight the paper’s commitment to local journalism. These top-of-funnel initiatives, which go beyond typical strategies like social media presence and the newsroom’s own audience engagement strategies, aim to improve brand perception, deepen community engagement, and reach a more diverse audience.

From there, it is important to build relationships with light readers. Using first-party data collected from readers helps to better understand them and engage with them through personalized content like newsletters and alerts, which can push light readers down the funnel.

Shifting an organization’s strategy to increase focus on the top of the funnel does not mean giving up on mid-funnel efforts — instead, there will now be a wider pool of readers to potentially convert into subscribers.

The final step involves ensuring subscribers remain loyal, which can be done by analyzing their behavior, building relationships through continued communication, and ensuring products and platforms can become meaningfully integrated with the lives of subscribers.