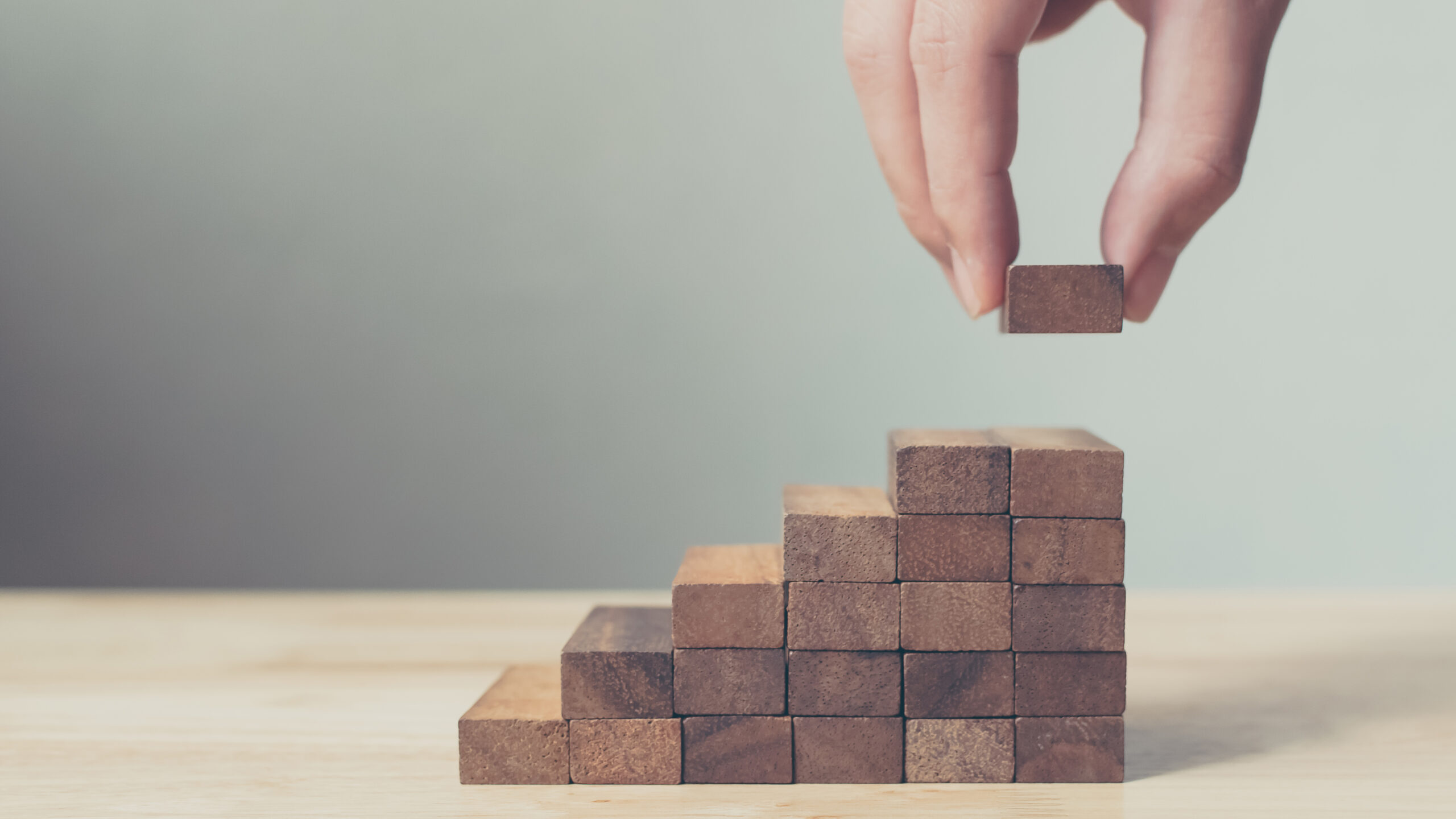 I started in nonprofit journalism late in my career. Gerry Lenfest, a cable mogul turned philanthropist, and his board appointed me to lead the Lenfest Institute for Journalism in 2016. I had worked for over 20 years in commercial news media at Fairchild Publications, The New York Times, and The Wall Street Journal, always in a revenue-building capacity. Each publication’s financial growth and scale helped enable great and important journalism, but these were commercial businesses, not nonprofits. If “nonprofit” and “news” were mentioned in the same sentence, it usually meant someone was about to get fired.

When I interviewed with Mr. Lenfest, he asked me what I felt were my weaknesses for the job. “I’m a businessman, not a journalist, and I’ve never worked for a nonprofit organization,” I confessed. “Those are strengths,” he said.

Gerry had made a career — and a fortune — building a pioneering cable TV business, and his approach to philanthropy was always informed by commercial instincts and a desire to build scale in the service of mission and impact. His first contribution to The Lenfest Institute? Ownership of The Philadelphia Inquirer, for which he had spent $85 million. The theory of the case was that size matters and that the people of Philadelphia would be better served by a large-scale legacy news enterprise converted to nonprofit ownership and dedicated to public service journalism than by a startup. The Inquirer is today the largest U.S. newspaper owned by a nonprofit, with a newsroom of more than 200 journalists, supported by thousands of community donors.

Like many executives in new roles, I started at the Lenfest Institute with a listening tour. While I was struck by the commitment and resourcefulness of my new colleagues in nonprofit news, I was shocked by the small size of the businesses they had labored so hard to build. In commercial terms, they ranged from pretty small to absolutely tiny — especially in light of the decline in local news that they sought to address. The largest U.S. digital nonprofit local news organization in 2016, The Texas Tribune, was roughly a $6 million business — an amount just one of The Wall Street Journal’s larger advertisers would spend annually. When I asked the Tribune’s chief executive Evan Smith if his was in fact the largest enterprise of its type, he said: “Yes. We are the tallest Munchkin.”

That has begun to change in a big way. In 2022, several important nonprofit news organizations are poised to accelerate their already impressive growth. Still other enterprises plan to launch with commitments of capital, corporate resources, and commercial models rarely seen in nonprofit news. Some examples:

In 2022 and beyond, we will see more serious business funding for nonprofit news, more M&A activity, and greater use of commercial business models. We will see deep-pocketed funding for nonprofits — including women and BIPOC-led enterprises. There will be acquisitions and alliances by nimble public radio stations. Commercial local news properties will convert to nonprofit control or will seek more significant philanthropic support.

It is worth recognizing that great scale and great journalism are often not friends. Some local news owners have poorly served or largely abandoned their communities in the pursuit of scale and profit. By the same token, character and capitalism do not have to be enemies. Nonprofit news is often more representative, more responsive, and more closely tied to local communities. Nonprofit news has created meaningful new reporting capacity for American journalism, but its long-term success and impact depend upon it becoming a much larger and smarter business. Enlightened new capital, business acumen, and a capacity to build at scale are required to truly rebuild — indeed, reinvent — American local news.