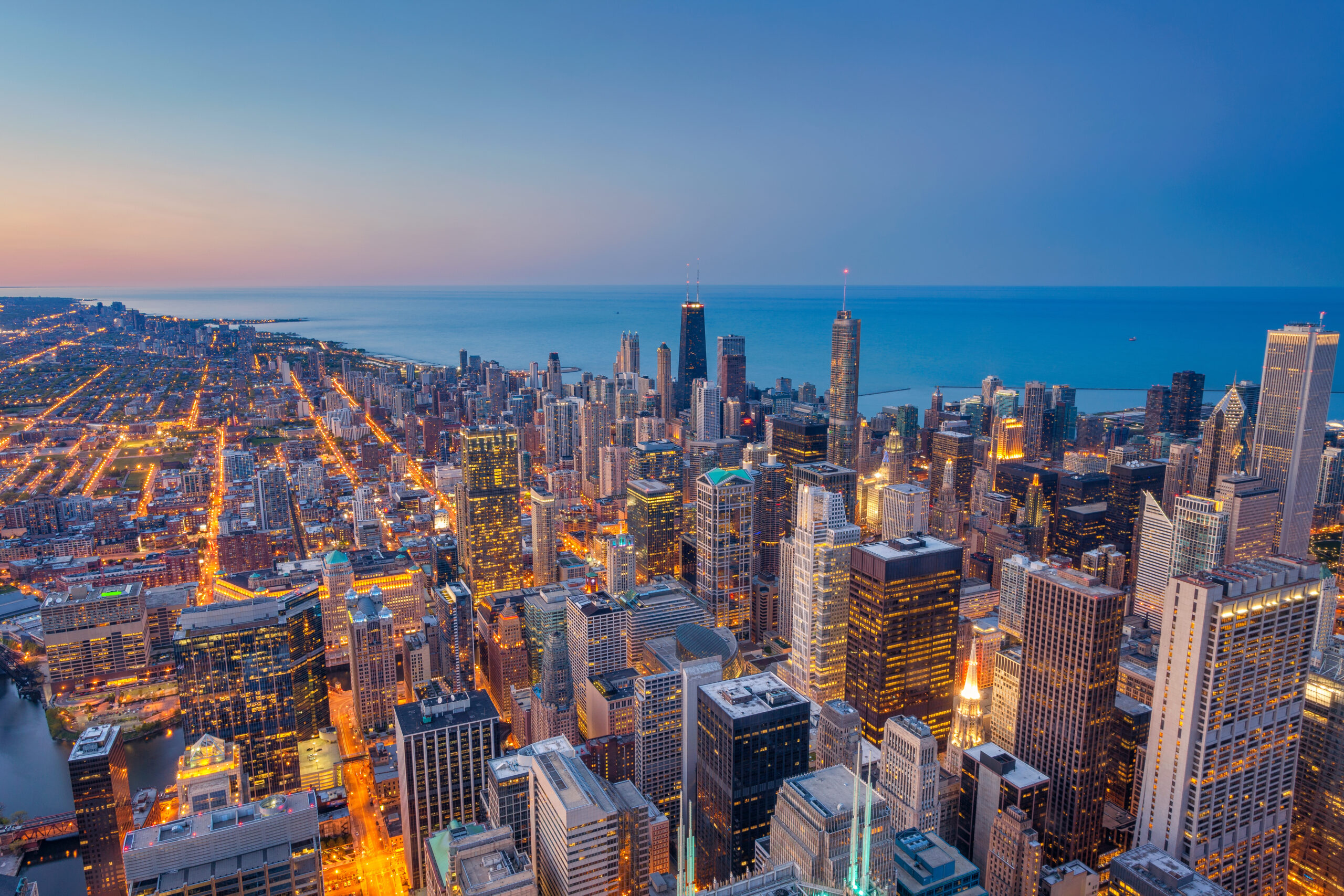 The big news in the world of local news last week was the announcement that Chicago Public Media intends to acquire the Chicago Sun-Times newspaper and digital properties, creating a local news powerhouse in America’s third largest city. The move was inspired in part by The Lenfest Institute’s ownership of The Philadelphia Inquirer, and the Institute served as a strategic advisor in the planning process.

In this issue of the newsletter, we share an update on the latest in Chicago. Plus, we also have an announcement about the first-ever News Philanthropy Summit, a new virtual gathering we’re organizing to support fundraising efforts at news organizations around the country.

Thanks as always for your support, and please reach out with any questions or feedback.

The Lenfest Institute’s mission is not only to support sustainable solutions for local journalism at home in Philadelphia, but also to share what we learn with news and civic leaders around the country as they look to ensure that their communities are served by meaningful, public-service oriented local news.

Most recently, we’ve been proud to offer advice and counsel to Chicago Public Media, which announced last week that it is moving forward with its plans to acquire the tabloid newspaper and digital news enterprise Chicago Sun-Times. The deal would create what it described as “one of the largest local nonprofit news organizations in the nation and be a national model for the future of local journalism.”

The New York Times cited The Lenfest Institute as a model for Chicago: “The Sun-Times’s potential move to local nonprofit ownership would mirror the corporate structure of The Philadelphia Inquirer, which in 2016 was donated by its owner, H.F. Lenfest, a cable magnate, to The Lenfest Institute for Journalism, a nonprofit organization he had established.”

“(Chicago’s) news capacity has been ravaged over the years by out-of-town hedge fund owners, the secular decline of print, and a failure to invest in the digital transformation of local news products,” Friedlich told the Times. “Today’s announcement is wonderful news and a model for other public media and local newspapers to emulate.”

The Sun-Times and WBEZ, Chicago Public Media’s flagship radio station, will continue to serve their respective audiences but also expand their reach by sharing coverage across platforms.

We’ll keep you updated as the Chicago merger progresses, and we’ll also continue to share updates about how the Institute is leveraging our insights and knowledge to help grow local news across the country.

Registration is now open for the inaugural Lenfest News Philanthropy Summit, a new conference dedicated solely to fundraising to support journalism. The fully virtual conference will take place from Nov. 3-5, and it’s free and open to all.

The Institute founded the News Philanthropy Network in 2020 to bring together a national community of journalism fundraisers. Through courses on topics such as grant writing and major donor development, hands-on workshops, and networking events, we’ve worked to expand the fundraising field. We hope the Summit will continue to grow interest and awareness of the importance of philanthropy as a revenue stream to support journalism.

We’re still finalizing the Summit schedule, but some highlights include:

We’ll share more details about additional sessions and workshops on topics such as human-centered storytelling, national research and trends in fundraising, grant writing best practices, and much more in the coming weeks.

You can register for the Summit here.

This issue of The Lenfest Institute newsletter was written by Hayley Slusser and Joseph Lichterman.

Please do not hesitate to reply to this email or reach out to [email protected] with any questions or feedback.