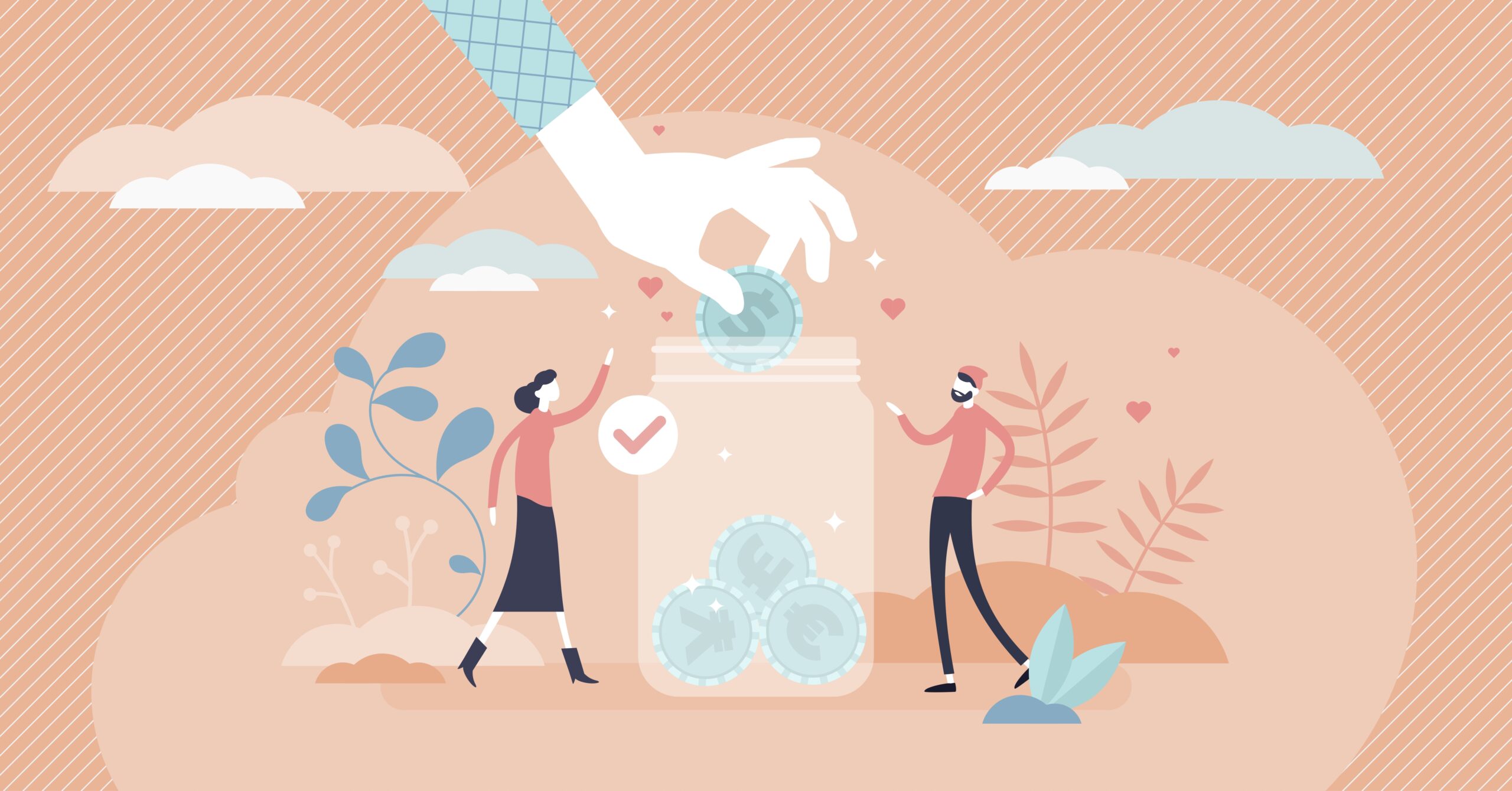 Whether you run a large legacy newspaper, a small startup, for-profit, or nonprofit, making the shift to include philanthropy in your business model can feel like a daunting task. Each organization has its own unique needs, but there are a number of best practices you can implement to begin crafting a strong fundraising strategy that will support your journalism.

Johanna Derlega, chief revenue officer of The 19th*, the nonprofit newsroom covering gender and politics, and Rebecca Forman, The Lenfest Institute’s director of advancement, have each helped launch a fundraising program from scratch. The 19th* launched in summer 2020 and Forman joined the Institute in 2018 to develop a fundraising program for The Philadelphia Inquirer, of which The Lenfest Institute is the owner.

In a conversation at the Lenfest News Philanthropy Summit, Derlega and Forman discussed what to think about when starting a fundraising program, how to market your organization to potential donors, building a donor database, and more.

Rebecca Forman: As you were thinking about building this program, and what The 19th* needed to be sustainable and to be successful, what were your goals around revenue diversification both at the kickoff, and then as you think about sustainability long-term?

Johanna Derlega: What we expected was that revenue was going to come from a couple of different areas. One was philanthropy, so that’s major donors as well as foundations. Another is corporate revenue and advertising — that’s sponsorships for events, it’s also newsletter advertising and website advertising — and then membership. We knew that membership was never going to be our biggest revenue source. But it was a huge indicator for us to see if we were achieving our mission.

Once COVID hit, corporate advertising and sponsorships — they literally just shut down.

Forman: When you think about that messaging, when you’re talking to your donors about what they’re supporting, what are you sharing? How are you uplifting them? Because, although you all have proven yourselves with this work over the last year, initially you were new, and you were asking them to invest in a mission or a product that wasn’t yet tangible.

Derlega: I mean, ultimately it was the differentiation. This was different from what was happening in most newsrooms. There are a lot of newsrooms across the country that are struggling to survive. Having diversity in a newsroom, allowing that to be a lens for your coverage is not a priority because they’re in a survival fight.

This is not about women’s issues, or LGBTQ issues, this is about taking every issue with this lens. The people we’re covering are people who have been marginalized based on their gender. And so I think it will continue to be a differentiation because it’s the centerpiece of what we do.

Forman: One of the things that I think is so interesting about starting a fundraising program from scratch at a legacy organization versus a new organization, is that for us at The Inquirer, there’s a subscriber base. Especially the print subscribers, these are folks who have expendable income, they have the paper delivered to them every day, they clearly care about the mission, although they may feel like they’re already paying a lot of money for this product. And that’s a hurdle we’ve had to overcome.

When we first started to launch our community-level fundraising program, we could look at who’s already subscribing, who’s reading The Inquirer digitally. We were able to wealth screen subscribers — we already had this audience with which to find the needles in the haystack, in terms of fundraising. But for The 19th*, you’re starting from nothing — no reporting, no audience.

So when you thought about launching this program, how did you think about building an audience and a donor base?

Derlega: When we talk about who we are, it’s simple, right? It is so clear what we’re doing. And I think that also helps you make it really clear for people, especially when you don’t have the proof in the pudding yet.

I hate to even say it, but I think it was fortuitous for us, in some ways, that everyone was home. But as soon as we knew that we were going to have to do our launch event virtually, we said “let’s swing for the fences.” We wanted to have the hard-hitting politics and policy conversations, but we also wanted to have some symbolic performances to cast that wider net. And it was five days of programming… and I think that’s what put us on the map.

I think that there is now a new normal in terms of digital programming and being able to reach people across the country, even if you’re in one space, to be able to bring people in, swinging for the fences, and if they can join you virtually that you are able to cast a wider net and bring in more audience.

Forman: As you think about that, what did you see in sort of the growth of fundraising numbers coming out of that first summit?

Derlega: I think at the end of the summit, we had about 6,000 members. I mean, it was just amazing. And by the end of last year, we had 10,000. So it was from that standpoint, again, I think it was so, so important. Now from the fundraising standpoint, we already had a lot of interest. [The 19th* CEO and co-founder] Emily [Ramshaw] is amazing. She is not only a gifted editor and an editorial visionary, she’s really good at fundraising. She’d raised a couple million dollars before we even soft launched. And by the time we had the summit, there were a lot of people who wanted to be a part of us at launch.

There are some funders who love the startup, and they may not come back to us because they’re interested in startups. There are others who want to see what you’re accomplishing. They want to know that you have impact.

Forman: One of the great benefits of being new and building something from scratch is CRM and infrastructure… I think often about the fact that we left the office one day and never came back. And from a fundraising perspective, we didn’t miss a beat because everything was digital because the Institute started in the digital age. I think about how at other organizations I have worked for, I was always opening a filing cabinet to find what I needed, because there were decades of paperwork that, of course, didn’t live in the database.

Derlega: The investment is just a necessity. And I think that it’s easy to think, “Maybe we can catch up, but it’s so much harder later. And so, for us, we had to really think about what data do we want in a year, two years, five years? And then we have to figure out what information is valuable. Now, this is always hard, because with an online giving tool, you don’t want to make it so hard and ask so many questions that people drop off. But at the same time, we wanted to figure out what information that we needed, right?

Forman: There are vendors and partners that can help you connect your CRM to your giving page, to your communication tools. I think in those, you give up a little bit of your ability to be super, super customized. But what you gain is — if you don’t have a product person or a tech person on staff, where you don’t necessarily have the capacity to think through all those connections — the support of a team that’s doing that for you and learning best practices from across the field. And so there are resources like that, especially for smaller news organizations starting out that they can tap into, which I think is super important.

Derlega: Operations is going to be a place where we’re going to be investing next year — we did a lot of investment on the editorial side, and now we’re catching up on the operations side. So ultimately, right now it’s three of us and we do it all.  We’re actually in the process of looking for a revenue and development associate who will help do some research, do briefings for us, put notes in the database, all of those great things, but right now we’re doing it all ourselves.

And for me, the way that I think about it is [the three of us] should be externally facing out as much as possible…  I always say, this is not about a sprint, this is about a marathon. I don’t care if I get a short amount of money right now to fulfill X,Y, and Z, but if I lose out on the long-term relationship, it is not worth it to me. Always choose the long-term relationship, because we want people to be engaged with our product, we want them to see the value that they’re bringing.