By: The Philadelphia Inquirer 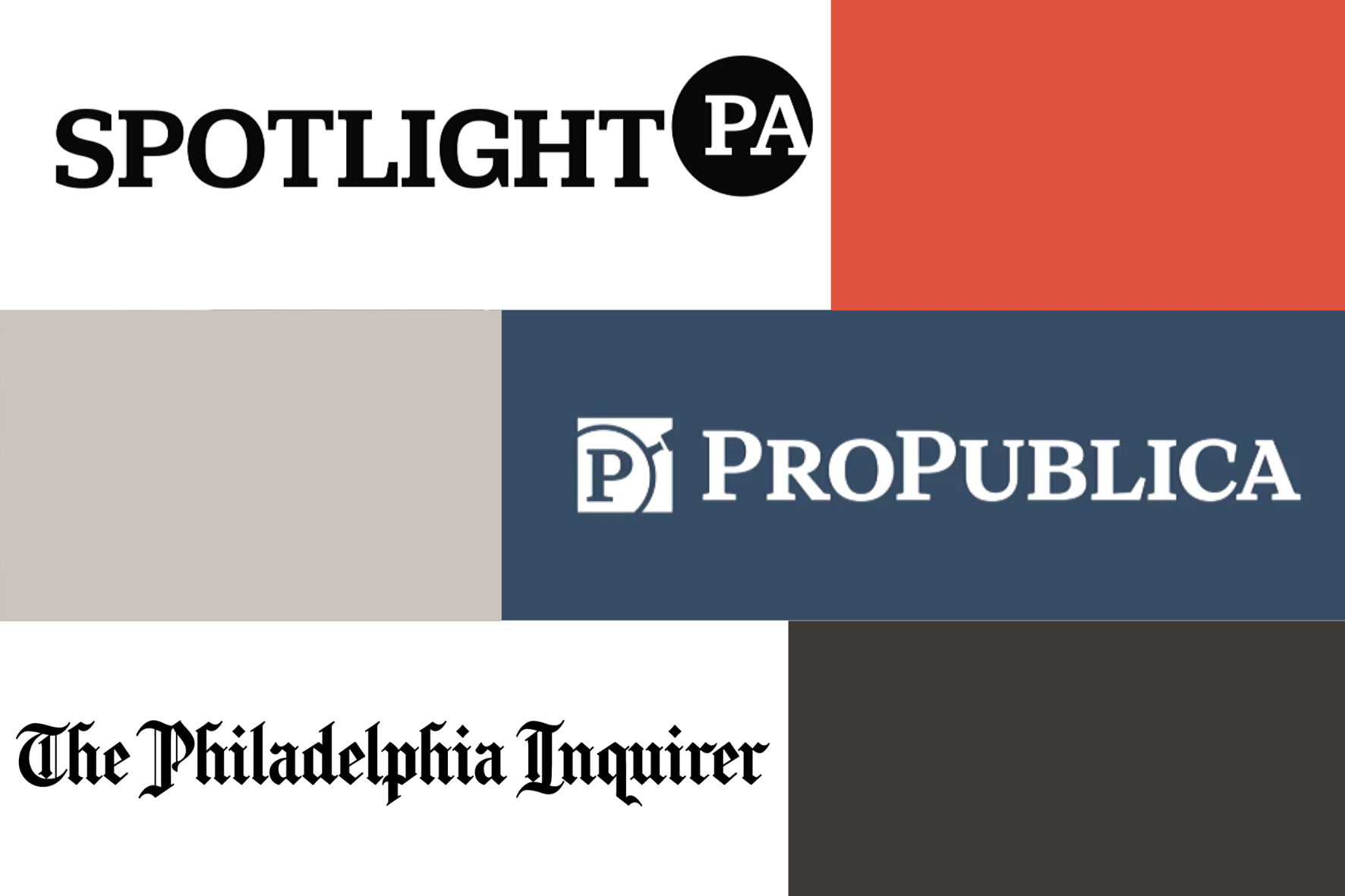 The Philadelphia Inquirer and Spotlight PA, an independent newsroom covering Pennsylvania state government, have been awarded a grant from ProPublica, through its Local Reporting Network, to support a year-long investigative news project. The investigation will be reported by veteran Inquirer journalist Bob Fernandez with assistance from Spotlight PA’s Charlotte Keith, overseen by Inquirer investigations editor James Neff and Spotlight PA editor in chief Christopher Baxter. As part of the collaboration, ProPublica — a leading national investigative news organization — will provide oversight by one of its senior editors, as well as data, audience engagement and financial support.

The ProPublica grant is great news in its own right, but also shows the progress we have made as a news organization working in the public’s interest. Today, with support of the Lenfest Institute and several other funders, investigative reporting and its benefits for the communities we serve has expanded greatly in Philadelphia and across the state.

This increase in investigative news capacity has several origins. The first, of course, is the Lenfest family and the late H. F. “Gerry” Lenfest. From its inception in 2016, The Lenfest Institute, the Inquirer’s non-profit parent company, has built upon the great tradition of Inquirer public-service journalism. The Institute’s very first grant supported the award-winning Toxic City project, a series about protecting Philadelphia’s children from environmental harm. Subsequent annual funding has allowed us to double the size of our Philadelphia-based investigations team, now among the largest team of its kind in local news.

The Lenfest Institute is now the leading philanthropic fundraiser for any newspaper in America, deploying its own resources but also engaging a broad array of new community and national funders in the support of important local journalism. Spotlight PA — which was launched in 2019 by The Inquirer in partnership with PennLive/The Patriot-News (Harrisburg) and the Pittsburgh Post-Gazette — is funded by Lenfest as well as 17 other major foundation donors and more than 300 individual donors. Spotlight PA now employs a team of 12, with its reporting distributed to 25 news organizations and public-media stations throughout Pennsylvania, assuring reach and impact for the region’s most important accountability journalism.