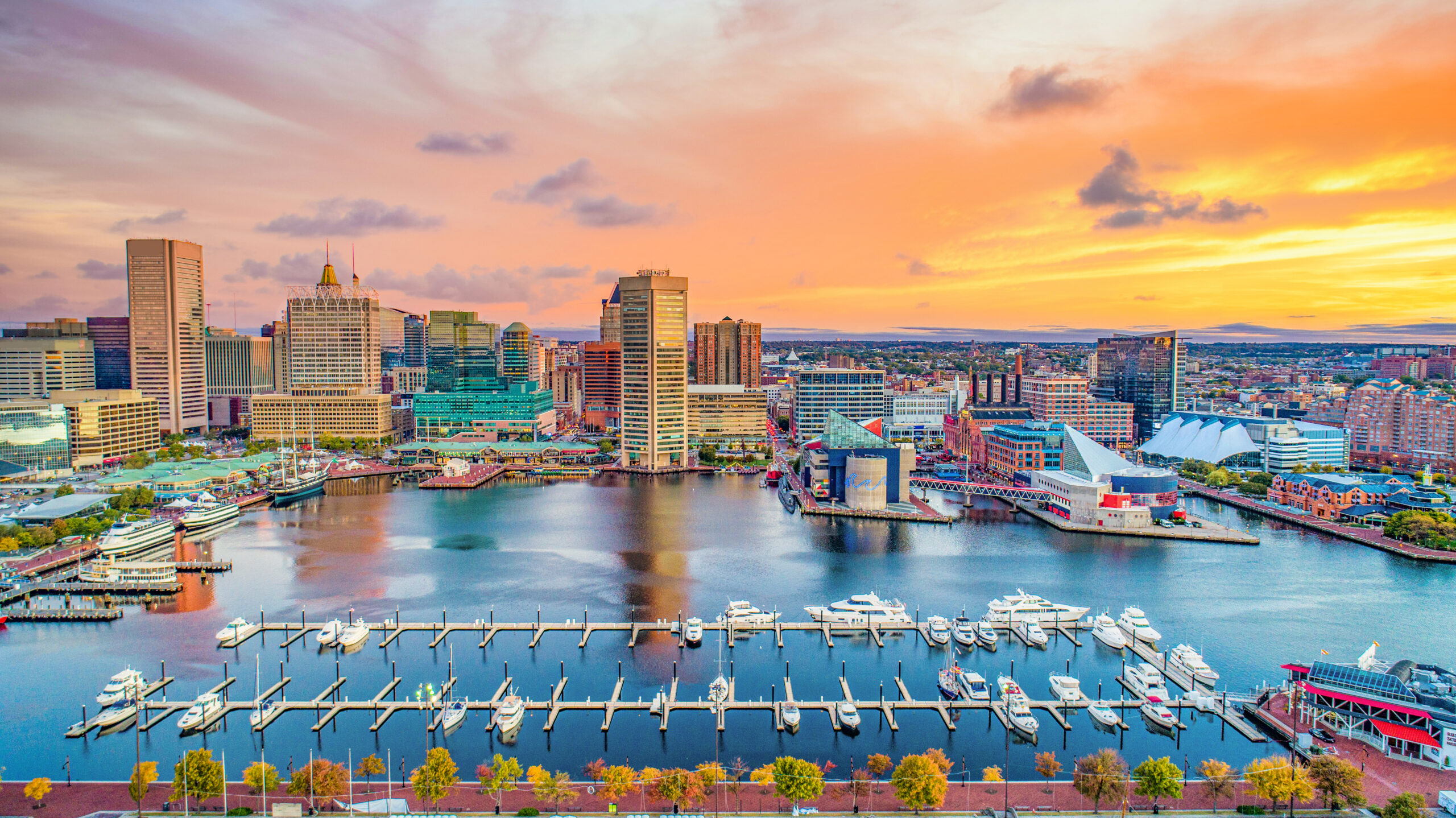 “Wealthy, first-time owners are sometimes surprised by the business challenges of their new media ventures,” Lenfest Institute Executive Director & CEO Jim Friedlich told The Washington Post, which reported on The Venetoulis Institute’s launch. “Launching a successful new local news brand almost always takes longer than its founders hope or expect. [Bainum has his] eyes wide open. He has been studying the challenges facing local news for several years now and is committed to invest meaningfully and patiently.”

The Venetoulis Institute has also appointed Kimi Yoshino as editor-in-chief to lead The Baltimore Banner’s news coverage. Yoshino was most recently managing editor of the Los Angeles Times, where she has worked for 21 years. She was one of the editors who helped lead the Times’ investigation into corruption in the city of Bell, Calif., which won the Pulitzer Prize for Public Service in 2011.

Some news from me! I’m leaving the @latimes and taking on a new challenge in Baltimore. I’m excited to join Stewart Bainum as editor-in-chief of The Baltimore Banner, a digital, nonprofit news start-up. https://t.co/iJCwPmnnrW

The Lenfest Institute will continue to provide advisory support to The Venetoulis Institute, sharing access to its news and technology resources, fundraising expertise, and digital subscription and membership playbooks.

As the parent organization of The Philadelphia Inquirer and Spotlight PA, The Lenfest Institute is committed to supporting and building models to ensure sustainable local journalism that meet the news and information needs of the diverse communities throughout the Philadelphia-area and Pennsylvania.

Through its strategic advisory work, The Lenfest Institute shares its business expertise with news organizations and entrepreneurs across the country.

In addition to its partnership with The Venetoulis Institute, The Lenfest Institute recently counseled Chicago Public Media, which announced last month its plans to acquire the Chicago Sun-Times. The merger would create what it described as “one of the largest local non-profit news organizations in the nation and be a national model for the future of local journalism.”

The Institute has also publicly advocated for the Local Journalism Sustainability Act, a bill pending before Congress that would provide various tax credits to help financially support newsrooms while ensuring they retain editorial independence.

This article first appeared in The Lenfest Institute’s newsletter. Subscribe here to get it delivered to your inbox.