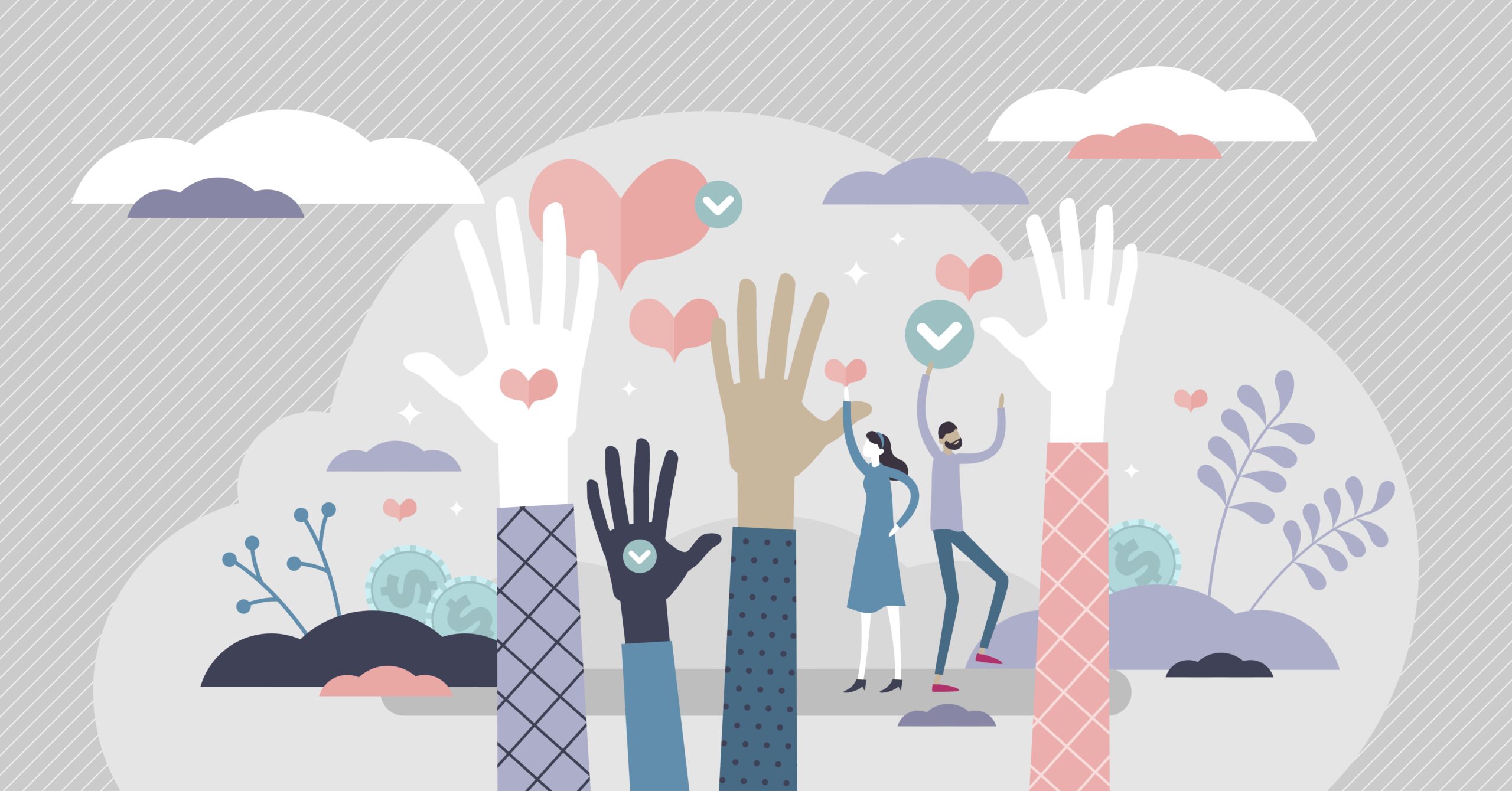 [A version of this article originally appeared in The Lenfest Institute Newsletter. Subscribe here.]

At its heart, local journalism is about community.

And as publishers increasingly turn to their communities for financial support, those same principles must apply to their business operations as well — especially as news outlets look to philanthropy as a revenue stream.

“Knowing that the community is stepping up and supporting something that they love and believe in, but in ways that they never have before, building that from scratch is really empowering — whether you’re building a news organization or a development program, it’s really exciting,” said Annie McCain Madonia, The Lenfest Institute’s chief advancement officer.

Madonia was speaking at the Lenfest News Philanthropy Summit, a conference focused exclusively on fundraising to support journalism. It was a project of the News Philanthropy Network, a community of practice supporting news and journalism fundraisers and development professionals with year-round workshops, in-depth courses, and networking opportunities.

Throughout the three-day virtual gathering, which attracted a global audience, participants and presenters shared strategies for better understanding funders, collaborating with both external and internal partners, and how to better reflect communities in fundraising efforts.

Here are some highlights:

A consistent theme was that donations should be viewed as more than just a monetary contribution — they’re a vote of confidence in an organization and another way for individuals and foundations to feel like they’re part of a broader movement.

“The act of donating is an act of investment in your community. It’s something you believe in, and it’s something that makes you feel a sense of ownership over the movement or organization,” said Andrew Herrera, director of growth strategy at City Bureau in Chicago.

Herrera participated in a conversation on community-centered fundraising with Jill Kunishima, vice president of development at Cityside, and Andrea Faye Hart, operations and organizational development specialist at MLK50 and board co-chair at Scalawag.

[Related: How newsrooms can center community in their fundraising practices]

Community organizations — news outlets among them — can also be a place for people to come together, learn from one another, and help make sense of the world. Keynote speaker Mario Lugay, senior innovation director of Justice Funders, cited the idea of a “civic home,” where people not only donate funds, but feel like there’s a place for them to drive social change.

“When big things happen in the world, our instinct is to come together with others…and understand our options for response,” Lugay said, citing his previous work.

It’s similarly critical for news fundraisers to align their outreach and messaging with their newsroom’s priorities. If the editorial team is not bought into these efforts, it’ll be impossible to fundraise, and you’ll eventually alienate donors.

The 19th* Chief Revenue Officer Johanna Derlega shared how the nonprofit news site’s focus on the intersection of politics and gender has allowed it to build an audience and also message specifically to funders. Through August 2021, 379 individuals and organizations have made contributions of $1,000 or more to The 19th* since its inception, and it has more than 10,000 members.

[Related: Tips for launching a fundraising program from scratch]

“This is not about women’s issues, or LGBTQ issues, this is about taking every issue, which is an issue for all of us, with this lens,” she said at the Summit. “The people we’re covering are people who have been marginalized based on their gender. And so I think it will continue to be a differentiation because it’s the centerpiece of what we do.”

Still, this kind of work doesn’t happen overnight. It can take years to build relationships and develop the trust that leads to successful philanthropic investments. The New York Times’ Chan said that when she first joined the paper from The Seattle Times, she’d consistently remind her colleagues of that.

“In every meeting I had at The New York Times, I had to start with: ‘You do realize it will take 18-24 months before you see anything?’” she said.

The News Philanthropy Network’s goal is to make that process easier for publishers. That’s why we’ve shared these initial lessons from the Summit. We’ve also published recordings of most of the sessions, which you can find here.

And it’s why we’re continuing to offer courses, such as Fundraising Fundamentals, which starts in January and will cover the basics of news fundraising. You can learn more about that course and apply to join here. We will be announcing more year-round programming in the weeks to come.