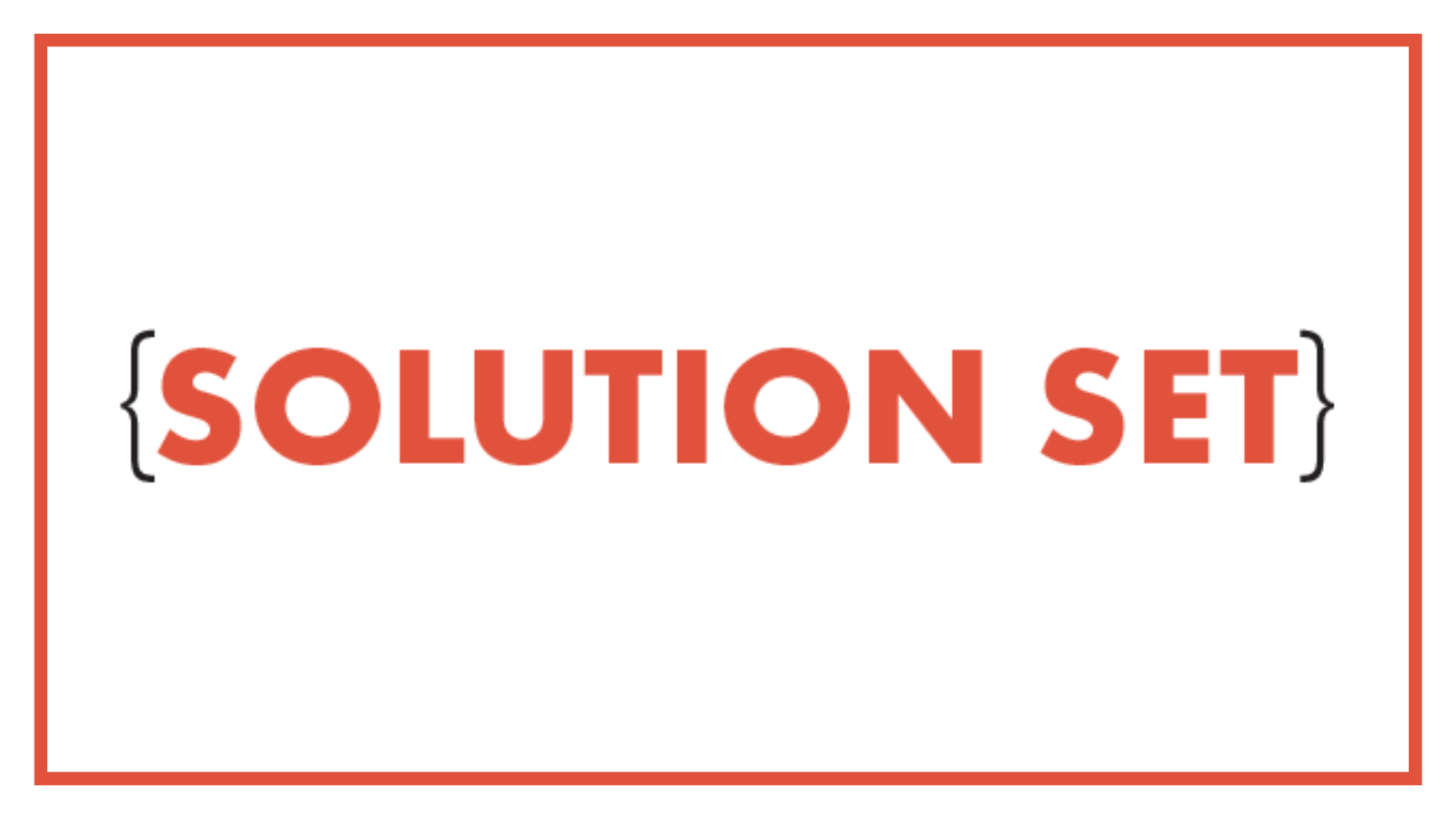 Long time no see! We’ve been working on a number of projects, and as we look to get back into our regular cadence of Solution Set case studies, we want to share some new research and lessons from our friends and partners.

We also wanted to share details about a free virtual event that we’re co-hosting tomorrow at 11 a.m. EDT with Pew Research Center and Report for America. We’ll be discussing findings from Pew’s 2022 statehouse press corps report and the role of nonprofit news outlets in covering state government. You can register for the event here, and keep scrolling for more details on the report.

Register for the event

If you have any suggestions on which projects or initiatives you’d like to see covered in this newsletter, please feel free to reach out to [email protected]. And if a friend forwarded you this email, you can subscribe and catch up on past coverage here.

Total number of statehouse reporters has increased, but the percentage of them working full time has fallen, Pew report finds

The number of journalists covering statehouses has grown by 11% since 2014, according to a Pew Research Center report published earlier this month examining coverage of state capitols nationwide. The findings are in comparison to statistics from 2014, which is when Pew last published a study and analysis of reporting across all 50 statehouses,

Since 2014, the total number of statehouse reporters has increased in 31 states.

Across the United States, newspapers still account for the most statehouse reporters, with one quarter of statehouse journalists working for legacy newspapers, though the number has fallen sharply since 2014 when they made up 38% of the statehouse press corps.

In fact, reporters from nonprofit newsrooms now constitute the largest portion of the statehouse reporting corps in 10 states and the second largest in 17 states.

The full report can be found here. You can register for the webinar analyzing the findings here.

Register for the webinar

But as The Philadelphia Inquirer looks to grow its digital subscription base, it has expanded its focus beyond converting existing, or mid-funnel, readers to attract and develop new audiences by emphasizing strategies that grow the top of the funnel.

At the International News Media Association’s recent Media Subscription Summit, Darya Ushakova, The Inquirer’s vice president of consumer marketing, presented on how the organization scales beyond heavy readers and works to engage their audience at all stages.

We’re sharing some key takeaways from Ushakova’s presentation to help your organization change the way it tackles the subscriber funnel, which you can find here.

A look back at The Lenfest Local Lab’s location-based products that centered on the communities, places, and neighborhoods that frame life for local news readers

In this post, and as we sunset the Lenfest Local Lab @ The Inquirer, we’re continuing our team’s commitment to openness and transparency in innovation work. As we look back at our projects in aggregate, we hope that these contributions help other local news teams set critical benchmarks for success as they evolve their product and UX practices to better serve and collaborate with all communities in a coverage area.

In 2018 we founded the lab within The Lenfest Institute for Journalism. The Lenfest Institute is a Philly-based nonprofit that is also the non-controlling owner of The Philadelphia Inquirer, and whose mission is to help local news build a more sustainable future. With support from Burt Herman, then the Institute’s Director of Innovation Projects, we built a cross-disciplinary product & UX lab to act as a stable environment for testing new local news products. We joined The Philadelphia Inquirer’s product team in April 2021.

Our focus on “location”

To create continuity in our work, we established a theme of “location” in our product and UX work. Using location as a guiding principle meant that we explored product ideas at the intersection of local news and the places that are significant in the lives of residents of the Philadelphia area. A primary reason we chose this theme from the outset was that location-based technology and adoption had matured enough for serious experimentation. Focusing on location also made sense within the context of local news product development, where more so than in national or international news, the neighborhoods and communities mentioned in stories are critical to building the value of the product. We also knew that grounding our work in location would keep us tuned into the needs of specific communities and groups of residents. You can read more about the Lenfest Local Lab’s projects from the past few years and the key lessons learned from each one here.